Home Teen Mom ‘Teen Mom OG’ Bristol Palin’s Ex-Husband Dakota Meyer Accuses Her of Keeping Him Away from Their Daughter’s Birth, Says He Found Out About It On Twitter As She Blames Their Divorce On His PTSD

‘Teen Mom OG’ Bristol Palin’s Ex-Husband Dakota Meyer Accuses Her of Keeping Him Away from Their Daughter’s Birth, Says He Found Out About It On Twitter As She Blames Their Divorce On His PTSD 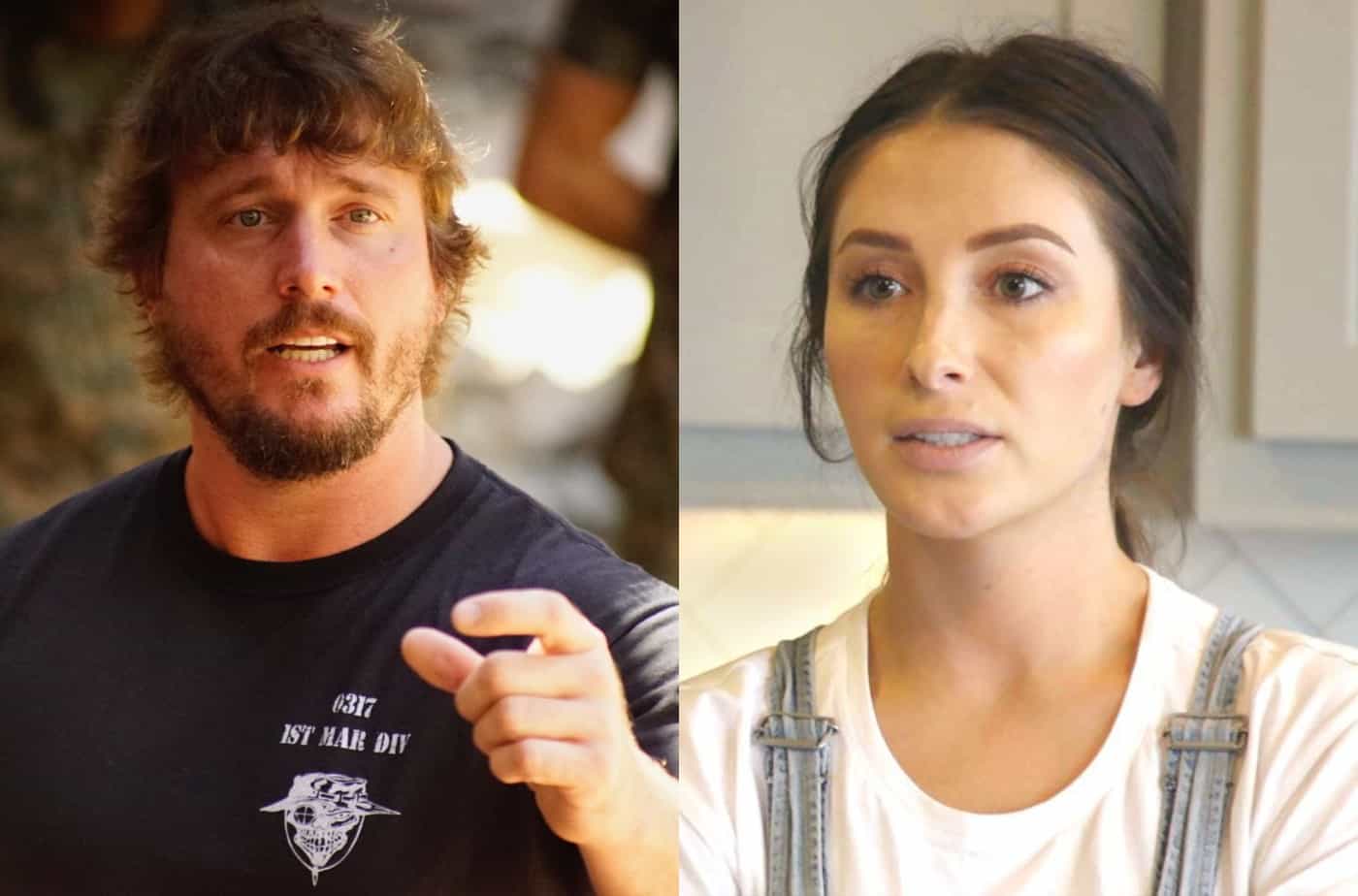 Bristol Palin reportedly kept her ex-husband from attending the birth of their daughter Sailor.

After watching the latest episode of Teen Mom OG play out on Monday night, Dakota Meyer released a response to his fans and followers on Instagram and explained why he was not present when Bristol welcomed their two-year-old daughter.

“In response to the conversation Bristol had on a video on the @teenmom IG. Yes, we got pregnant right after our engagement. We planned a wedding with our families and friends and Bristol decided to leave me a week prior. I spoke with her family every month and made it clear I would be the father of my child. I reached out to her before Sailor was born and asked what the plan was to co parent. She told me to go through the courts to establish paternity,” he explained.

According to Dakota, he wasn’t given a heads up about the birth of their daughter Sailor and didn’t know she had arrived until reading the news on Twitter.

“I wasn’t invited to the birth and found out my child was born on Twitter–can you imagine being a dad and not being allowed to be at your child’s birth?” he asked his online audience.

Following the birth, the drama between Bristol and Dakota continued when she refused to award him with any parental rights until his paternity was proven.

“For Bristol to state that Sailor didn’t have a dad is laughable–what really happened is Bristol kept our daughter from having a father present at birth and until the courts ruled that I was her father,” he explained. “I can promise you this, Sailor and Atlee always had a dad, and always will have a dad.”

During Monday night’s episode of Teen Mom OG, Bristol, who was added to the cast months ago, said her marriage was at a “breaking point” after just two years because of Dakota’s PTSD (Post-Traumatic Stress Disorder). As fans may have heard, Dakota has struggled with the disorder since serving in Afghanistan years ago.