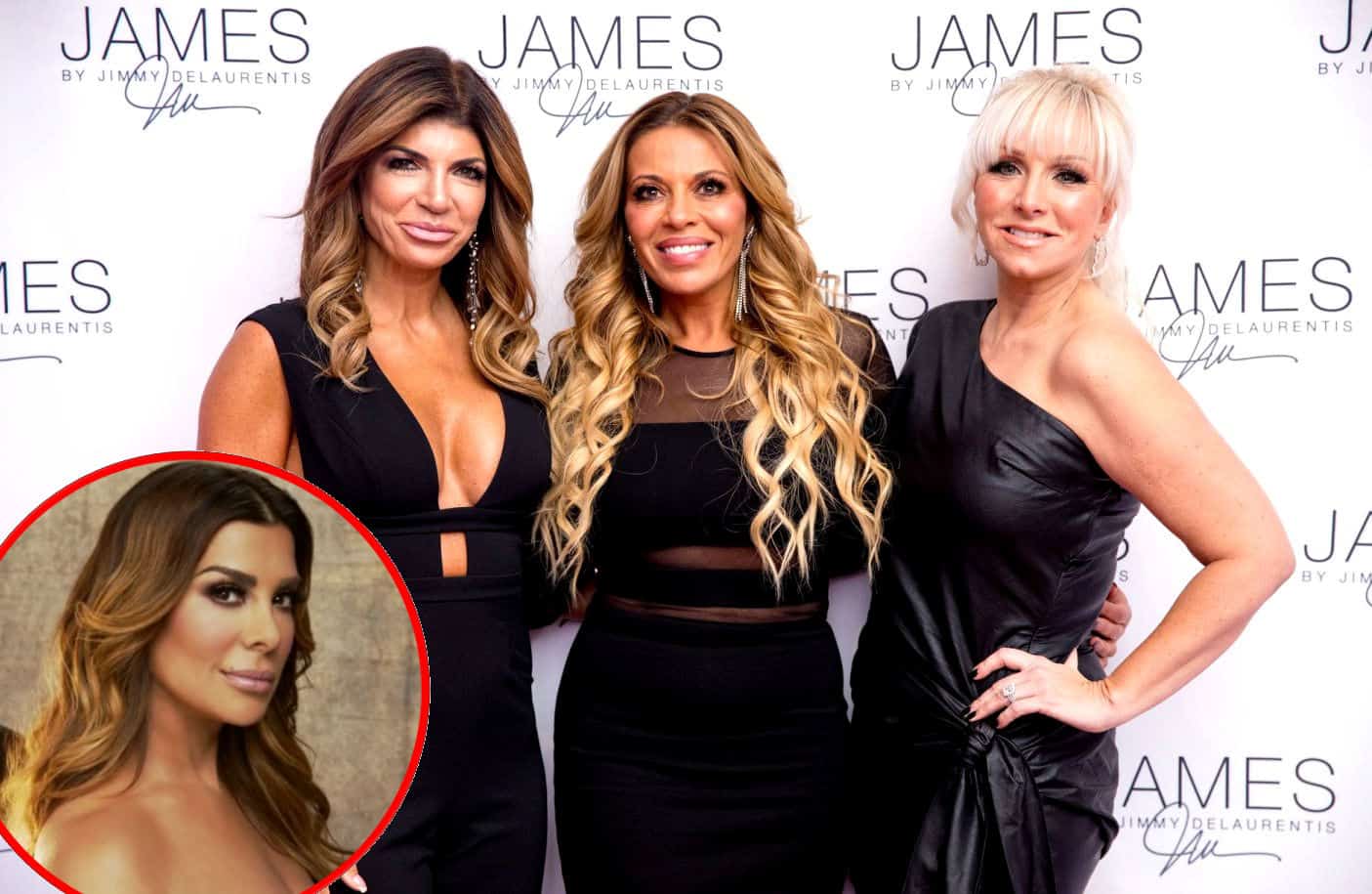 As she enjoyed the company of her co-stars, Teresa Giudice and Dolores Catania, Margaret opened up to us about her recent run-in with her former on-screen nemesis Siggy Flicker, her drama with Danielle Staub, and the ninth season of the reality series.

“I ran into her at my hair salon and she was appalled when I walked in. She was like, ‘Oh!’” Margaret told us of her recent awkward encounter with Siggy. “She’s not over it!”

“I’ve seen her, but we aren’t speaking,” she added.

Although Margaret and Siggy aren’t on speaking terms, Dolores recently revealed Siggy has no problems with her and Margaret establishing a close friendship with one another.

“I’m sure she’s fine with Dolores being friends with me but she doesn’t want to be in the same room with me,” Margaret noted.

Margaret joined the cast of The RHONJ last year for season eight and said she felt “great” going into her sophomore year of the series.

“I’m my same self. I feel like it’s great,” she explained.

During the ninth season of the show, Margaret said she and Danielle’s friendship will see its end.

“Unfortunately, we were very close, which was beautiful. And then you see us unravel,” she teased. 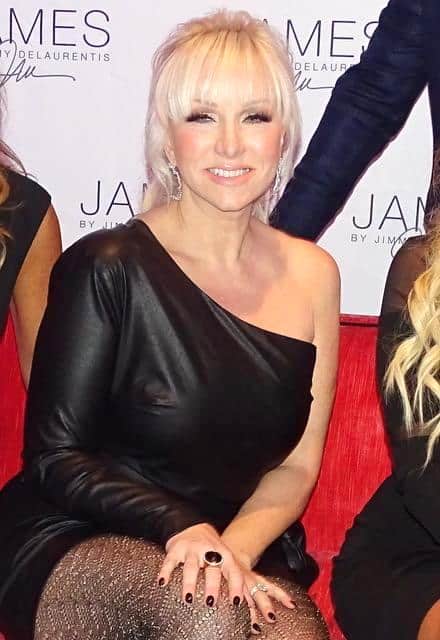 As for Danielle’s split from Marty Caffrey, who filed for divorce after just three months of marriage, Margaret admitted she never believed the couple would last.

As the season continues, Margaret said she’s excited for fans to see her children’s charity on the show.

“You’ll get to see me working with my amazing charity, which is for pediatric cancer. You’ll see more of my business and that’s my main two things that you guys will get to see… But I’m really proud of my charity,” Margaret said. “So, that’ll be great.”