EXCLUSIVE: RHONJ’s Dolores Catania Opens Up About Frank’s Disbarment, Their Chemistry and Relationship Status, Plus She Talks Siggy & Drama With Danielle 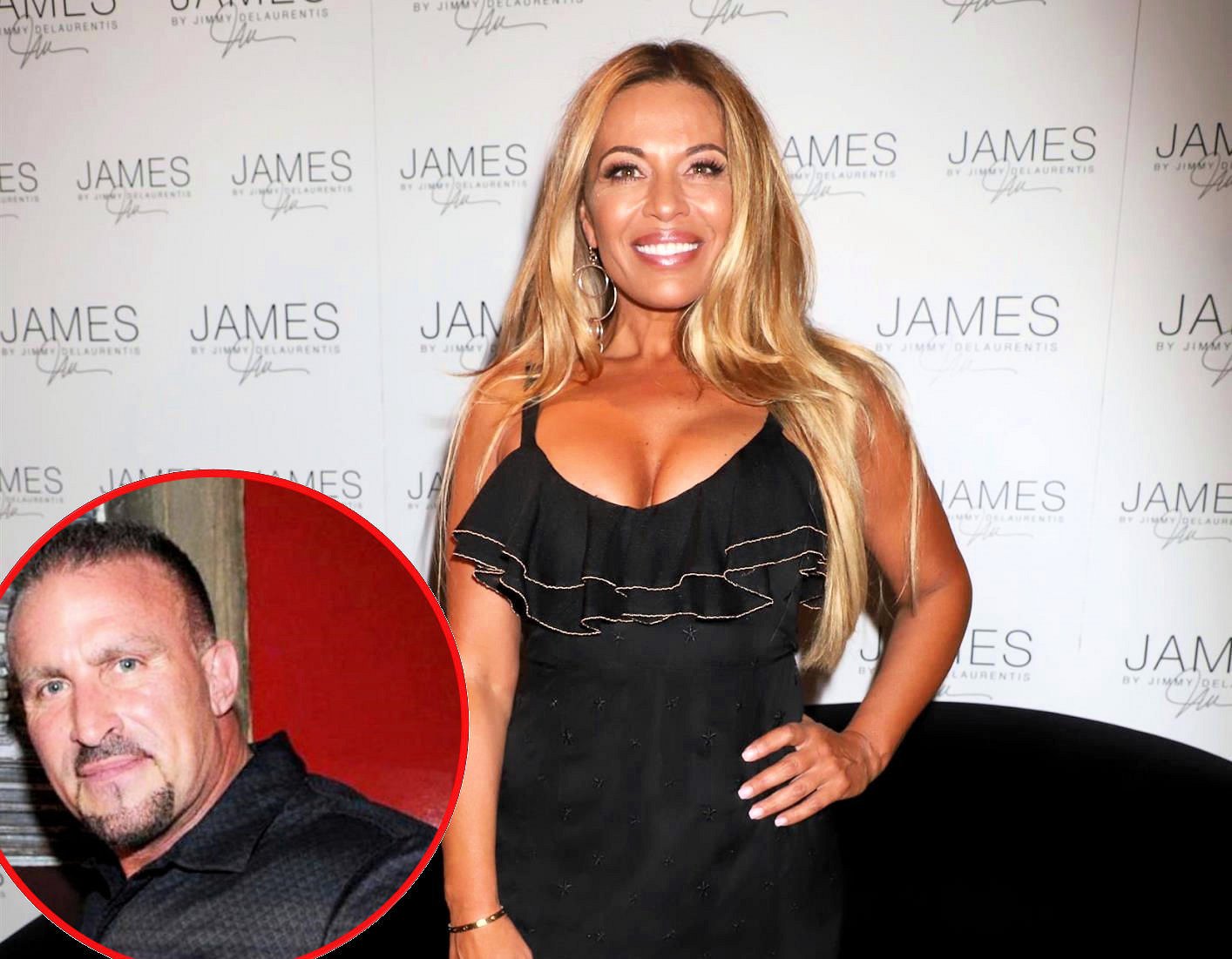 During the event, she chatted with Reality Blurb about the recently premiered ninth season of the Bravo series. We spoke with Dolores about a number hot topics as she opened up about the shocking disbarment of her ex-husband Frank Catania. She also dished on their chemistry and where they stand today in their relationship. Additionally, she spoke of former co-star Siggy Flicker and addressed her ongoing drama with Danielle Staub.

“As long as [Danielle and I] know each other we’ll always be, I’m sure, up and down,” Dolores said about her feud with Danielle. “Why are we like that? Because Danielle is an instigator and she likes to start things and I don’t tolerate a lot of that. So I think she’s realized that and maybe moved onto other people so we are cool right now.”

On Monday night, fans watched as Teresa Giudice revealed to Dolores that Danielle had been chatting about her ex-husband Frank’s disbarment behind her back.

Speaking to Reality Blurb, Dolores went into detail about what exactly happened to Frank’s ability to practice law.

“Let my just say, Frank’s disbarment was he did a closing for his best friend. He didn’t charge him. His best friend needed the money right away. He took it out of the account and gave it to his friend,” she revealed. “People, when they hear disbarment, they think hundreds of millions… It was $10,000 that his friend went on the stand and said, ‘He gave me the money. I asked for it.’ He didn’t do the proper paperwork because in 20 years, Frank had not one ethical complaint. Can you imagine?”

Speaking of Frank, Dolores confirmed she is still living with her ex-husband. “Yeah. He likes it. I knew it would happen. He likes it too much,” she said. 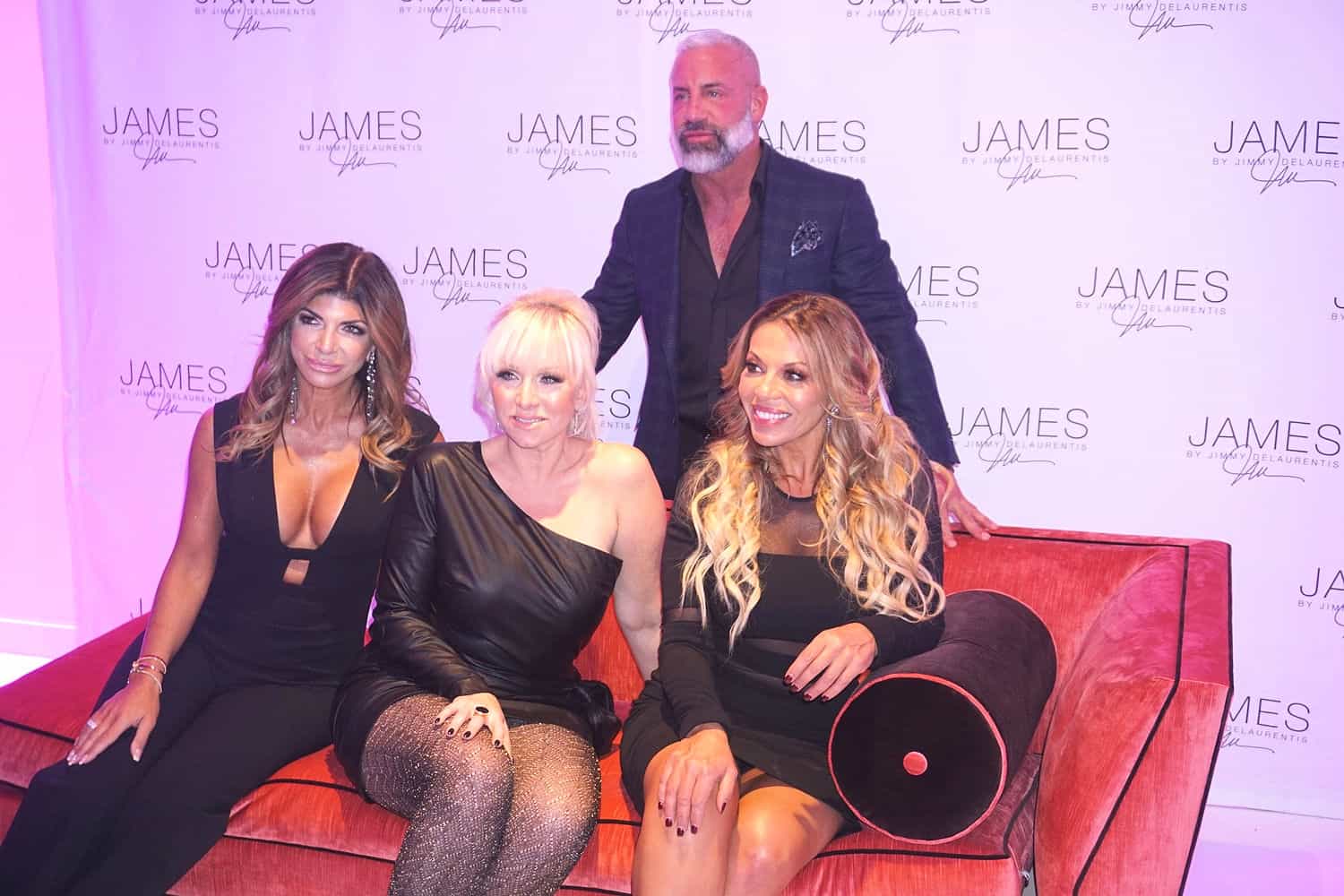 As for the many fans who have been hoping to see the ex-couple reconcile, Dolores understands their sentiments – admitting they have “good chemistry.” However, she also reveals she’s still going strong with her beau Dr. David Principe, who chooses not to appear on the RHONJ due to his profession.

Although Dolores and Frank have continued to live together, Dolores reveals her boyfriend doesn’t get jealous.

“I have a boyfriend who is very, very sure of himself. Him and Frank are very close. Frank is building a house for him and it’s like one big happy family,” she said.

Then, when asked which house she would live in once her boyfriend’s home is complete, Dolores admitted, “I don’t know!”

During season eight of The Real Housewives of New Jersey, fans watched as Dolores’ friend and former co-star, Siggy Flicker, butted heads with Margaret Josephs due to a comment Margaret made that Siggy found to be insensitive to Jews. Months later, Dolores told us that while Siggy and Margaret may never be friends, she’s removed herself from their feud.

“Their issues may never be resolved but they are over for me, for my part of it,” she said. “I stood by Siggy when she needed me to and they aren’t fighting in front of me anymore. Margaret reached out to me and invited me to a lot of things. So, life goes on.”

As for what fans can expect to see from Dolores during season nine, she said she’s looking forward to fans getting to know who she really is in a deeper way than they have in seasons past.

Fans will also see Dolores take her co-stars to Patterson, where she grew up.

“You’re going to get to see that area and really why we have the mental fortitude and the strength we have… because if you can grow up there, you can survive anywhere,” she explained. “I work with homeless women and children. I’m there. I don’t expect people to do what I do because I do a lot of it alone. I don’t leave it when I walk away. Sometimes it’s very heavy for me but I’ve been doing it my whole life. So, the girls now, I bring them into it and this season, you’ll see that.”