RHONJ’s Siggy Flicker Mocks Margaret Josephs’ Past Infidelity and Estrangement from Step-kids, Plus She Denies Salon Run-In & Reveals Plans for a Children’s Book On Bullying 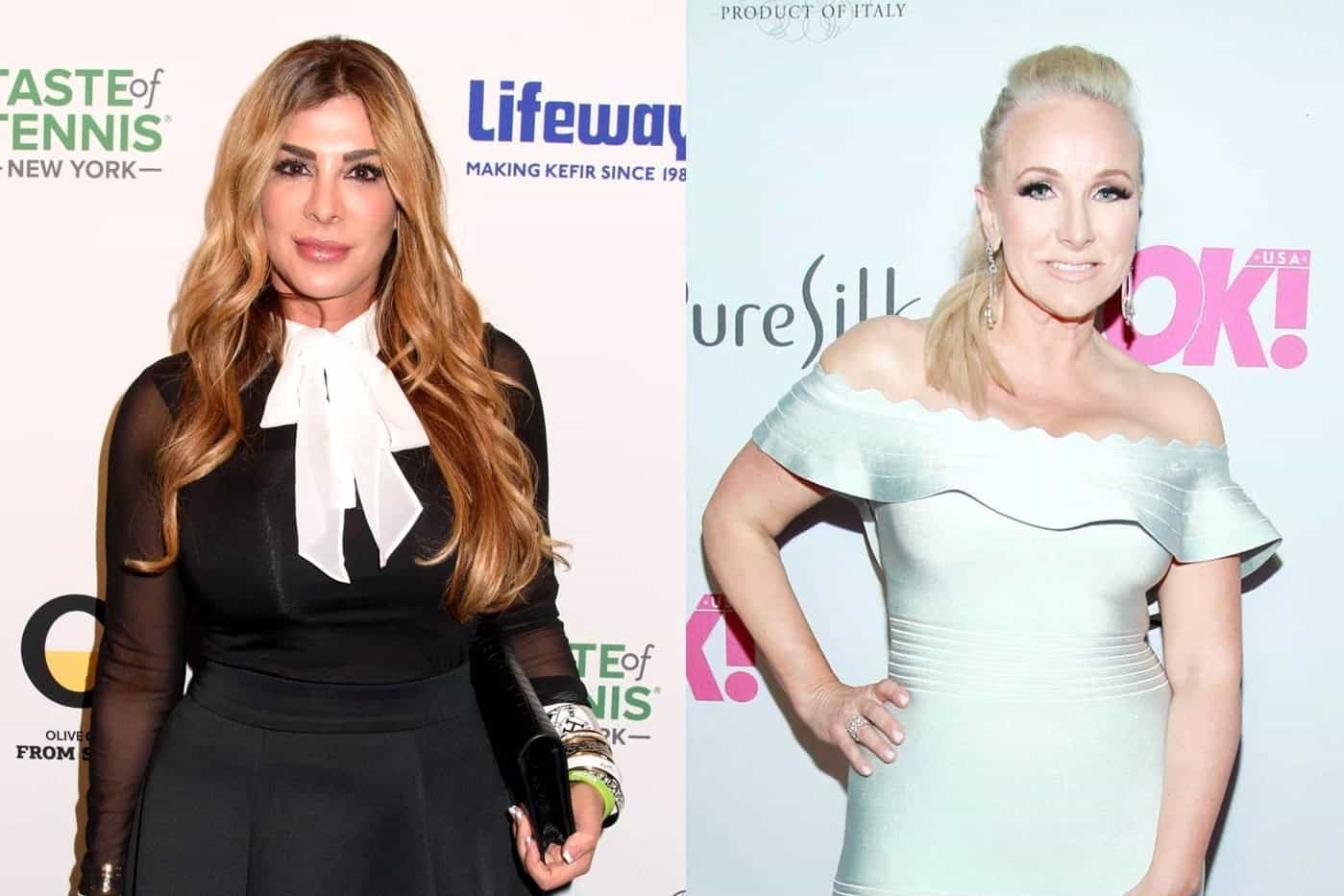 Siggy Flicker is firing off new insults at her former Real Housewives of New Jersey co-star Margaret Josephs… while at the same time saying she is not to blame for their latest feud.

Days after Margaret spoke to Reality Blurb about an encounter with her former co-star, during which Siggy reportedly darted out of a hair salon, Siggy is denying the run-in occurred. But first, she is firing back at another story we did about her recent Twitter feud with Margaret.

“Ohhhh bulls**t,” Siggy wrote in response to our story on Facebook.

In the story, it was noted that Siggy had taken aim at Margaret with a series of vicious tweets, one of which poked fun at Margaret’s reported home foreclosure.

“I don’t start it and never did. She talked about me on the show. Took at dig at me in her tagline. Talked about me on [Watch What Happens Live]. Sorry. I will not lay down like a dog,” Siggy replied. “My parents raised me to stand up to idiots. Staying silent only gives a delusional woman to think she can continue with her attacks. Enough is Enough!!!!”

During our chat with Margaret at the New York City launch of JAMES by Jimmy DeLaurentis‘ Amalfi inspired furniture collection, she said Siggy “was appalled” when she walked into the salon and confirmed they were still not speaking to one another.

“I walked in. [Siggy] was like, ‘Oh!’” Margaret told Reality Blurb of the encounter. “She’s not over it!”

In a new interview, Siggy is however denying the encounter took place.

“I NEVER had a run-in with Margaret Josephs. It just never happened. The incident is 100% fabricated by Margaret,“ Siggy told All About the Tea on November 17.

Siggy then revealed plans for a new book.

“I’m currently in the process of writing a children’s book on bullying,” she confirmed. “I’m doing speaking engagements all over the place. Make sure you check me out on The Steve Harvey Show, where I give relationship advice regularly.”

Additionally, Siggy threw shade at Margaret again, this time mocking Margaret’s past infidelity and estrangement from her step-kids – something Margaret has been very open about on the RHONJ.

Siggy shared a cartoon photo of Margaret on Twitter with the caption: “I cheated on their father, but that’s no reason for my stepkids not to talk to me.”

This latest post comes just days after Siggy first shared a mean photo of Margaret as a cartoon and compared her mouth to that of a fish.

LAST TIME I SAW A MOUTH LIKE THAT IT HAD A HOOK IN IT!!! JOSHUA WAS FISHING IN COSTA RICA & CAUGHT A HUG BASS FISH!!! THEY EVEN SERVED TO US IN THE RESTAURANT!!!! #GOODTIMES pic.twitter.com/fuLWEc2WvN

Faced with backlash, Siggy then proceeded to slam a number of people on Twitter who felt she was being irrationally mean.

In response, Siggy told the fan she was “so dumb.”

And you are so dumb. Dumb. Dumb.

“You are such a joke!” another fan wrote. “Motivational speaker/relationship expert??? You’re a sad small person, and you are NOT MISSED on this season. #RHONJ.”

“SO IS YOUR MOTHER!” Siggy fired back.

SO IS YOUR MOTHER!

In a third tweet, Siggy labeled herself as a “bulldog” after a fan said she was “not nice.”

“It’s very nice and appropriate. I was taught to stand up for myself and will continue to do so. They want to talk Let’s give them something to talk about. #bulldog,” she explained.

It’s very nice and appropriate. I was taught to stand up for myself and will continue to do so. They want to talk Let’s give them something to talk about. #bulldog

No word yet on when Siggy’s children’s book will become available.