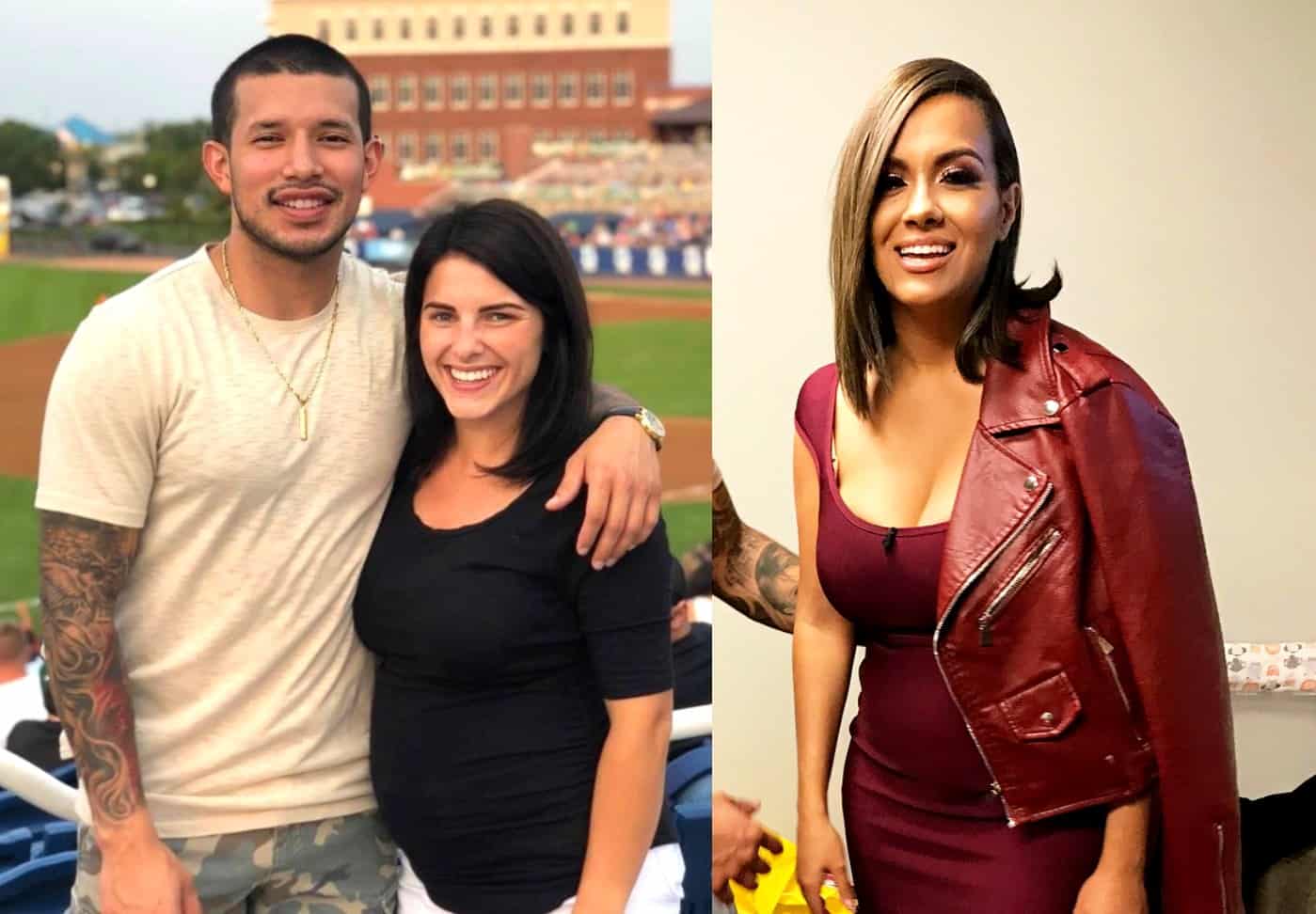 Javi Marroquin‘s girlfriend, Lauren Comeau, is fed up with the ongoing claims of an affair aimed at her and the Teen Mom 2 dad.

Days after Briana DeJesus took to her Twitter page and suggested Javi had been unfaithful to her during their romance, which ended in February, Lauren is setting the record straight about when she and Javi actually conceived their new son.

“I’ll tell you the day I conceived! March 10,” Lauren confirmed to Radar Online on November 20. ”We know the timeline… We know when we conceived. We haven’t seen each other in February. There was no possible way of cheating.”

Javi and Lauren’s son, Eli Joseph, was born November 15, three weeks before his due date, due to Lauren’s scary preeclampsia diagnosis.

According to the Mayo Clinic, preeclampsia is characterized by “high blood pressure and signs of damage to another organ system, most often the liver and kidneys,” and typically begins after 20 weeks of pregnancy in mothers whose blood pressure was previously normal.

Continuing to Radar Online about Briana’s latest allegations against her and Javi, Lauren admitted, “It’s frustrating.”

“You have been a mom twice now. You’ve had crappy pregnancies. You have been dealing with issues. You haven’t had the support during your pregnancies. Why would you wish that on a first-time mom?” Lauren asked. “You have no issues with me. We’ve never had any issues. You say you’re completely moved on. Just out of respect for me as a first time mom, let me enjoy this moment. Don’t take it away from me.”

“That’s where the biggest frustration is. It’s just stupid and frustrating because we know the truth. We don’t like to talk on it because it brings more out,” Lauren explained.

Although Javi and Lauren didn’t confirm they were back together until March, Lauren told the outlet Javi kept her in the loop with his relationship with Briana for a few months before they reconciled.

“I know what was going on in January, February, March. I was well-aware of everything that was happening in Miami with all this,” she revealed. “They think I was in the dark on all of this, that’s what’s frustrating. We discussed it, he’s been open with me, we relieved it many times, I know the dates.”

Although Lauren did watch a season of Teen Mom 2 “years ago,” she did not tune into the series’ eighth season, which aired on MTV earlier this year.

Teen Mom 2 season nine is currently in production and expected to air sometime next year on MTV.