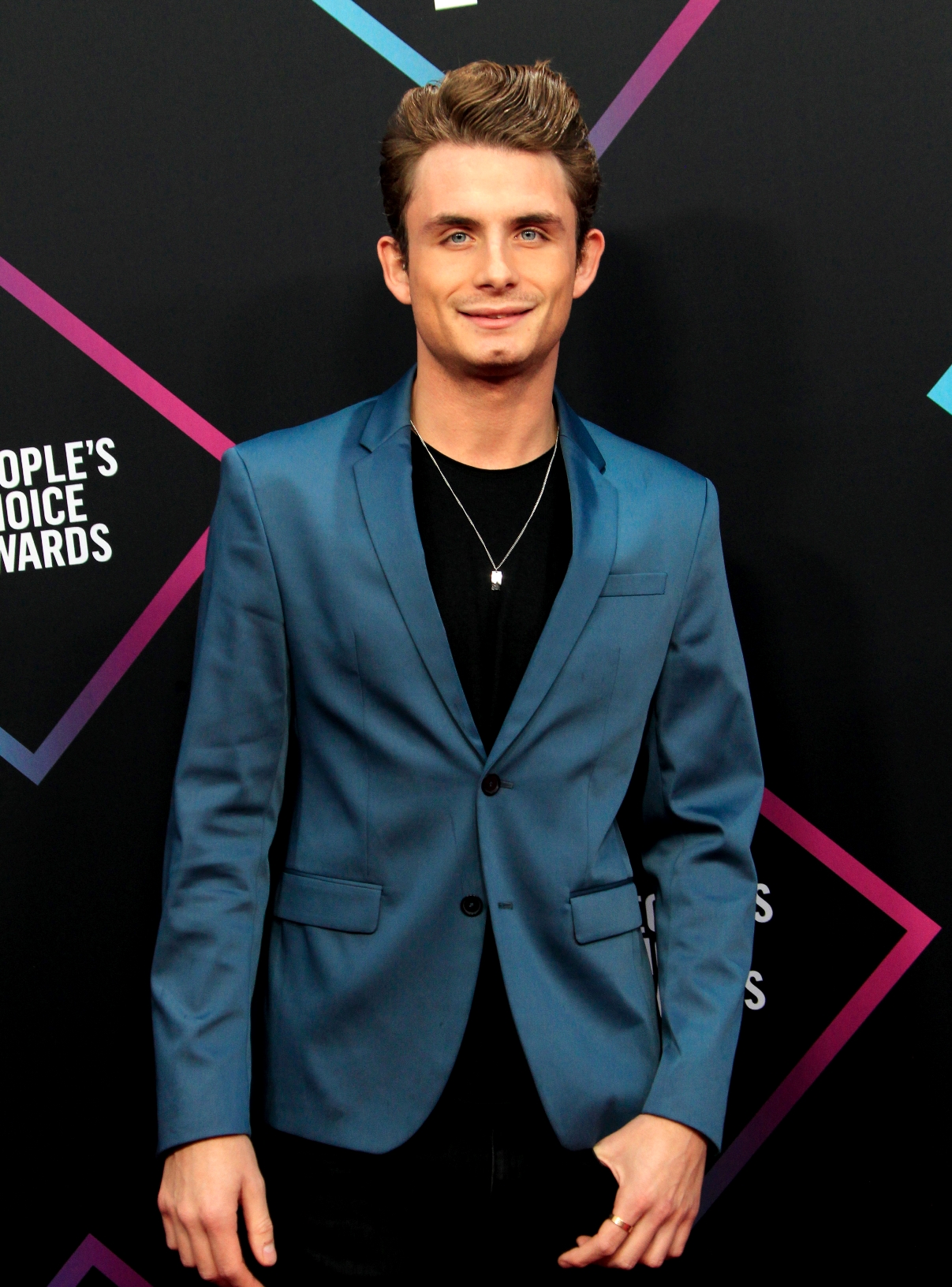 Season 7 of Vanderpump Rules is almost here, and according to a new report, it is going to be an unlucky one for star James Kennedy. Sources reveal the 26-year-old DJ is at war with the cast over his alleged secret life away from the cameras.

“James gets broken down this season because no one can take another season of him,” a source told Radar Online. “He is not an honest person, and he gets called out left and right.”

The insider says that the VPR cast is “downright sick” of James’s “non-stop lies,” and he has fallen back into old habits with alcohol. As fans of the show are aware, James has struggled with substance abuse issues in the past, which led to Lisa Vanderpump firing him back in 2016 and insisting that he get help.

While James was sober for a little while, insiders now say that he is back to his old ways.

“It’s even worse than before,” the source stated. “James is partying hard and the worst part of it all is that he is not admitting that he has a problem.”

That is just the beginning. An insider says that James allegedly gets caught cheating on his girlfriend Raquel Leviss this season, and similar to last season, his sexuality will be questioned once again when he’s accused of cheating with not just women.

“What is really sad is that so many young men look up to James as a role model,” the insider stated. “By him lying about his sexuality, they believe that it is wrong to be yourself. The cast call him out on this in the upcoming season and he continues to deny it… At this point they just want him gone.”

The one VPR cast member who is fed up the most with James’s behavior is Jax Taylor, who tweeted last weekend that James was trying to adopt a dog from Vanderpump Dogs, but they denied him because he was unfit to have one.

“Funniest thing ever last night, when James and Raquel tried to adopt a dog last night and they wouldn’t let them… I just about died.. how embarrassing,” wrote Jax.

Funniest thing ever last night, when James and Raquel tried to adopt a dog last night and they wouldn’t let them… I just about died.. how embarrassing.