Home Real Housewives of New Jersey News Teresa Giudice Reveals Why She Can’t Quit the RHONJ and Admits She No Longer Enjoys Doing Show, Plus She Talks Dealing With Joe’s Deportation & Dad’s Health

Teresa Giudice Reveals Why She Can’t Quit the RHONJ and Admits She No Longer Enjoys Doing Show, Plus She Talks Dealing With Joe’s Deportation & Dad’s Health 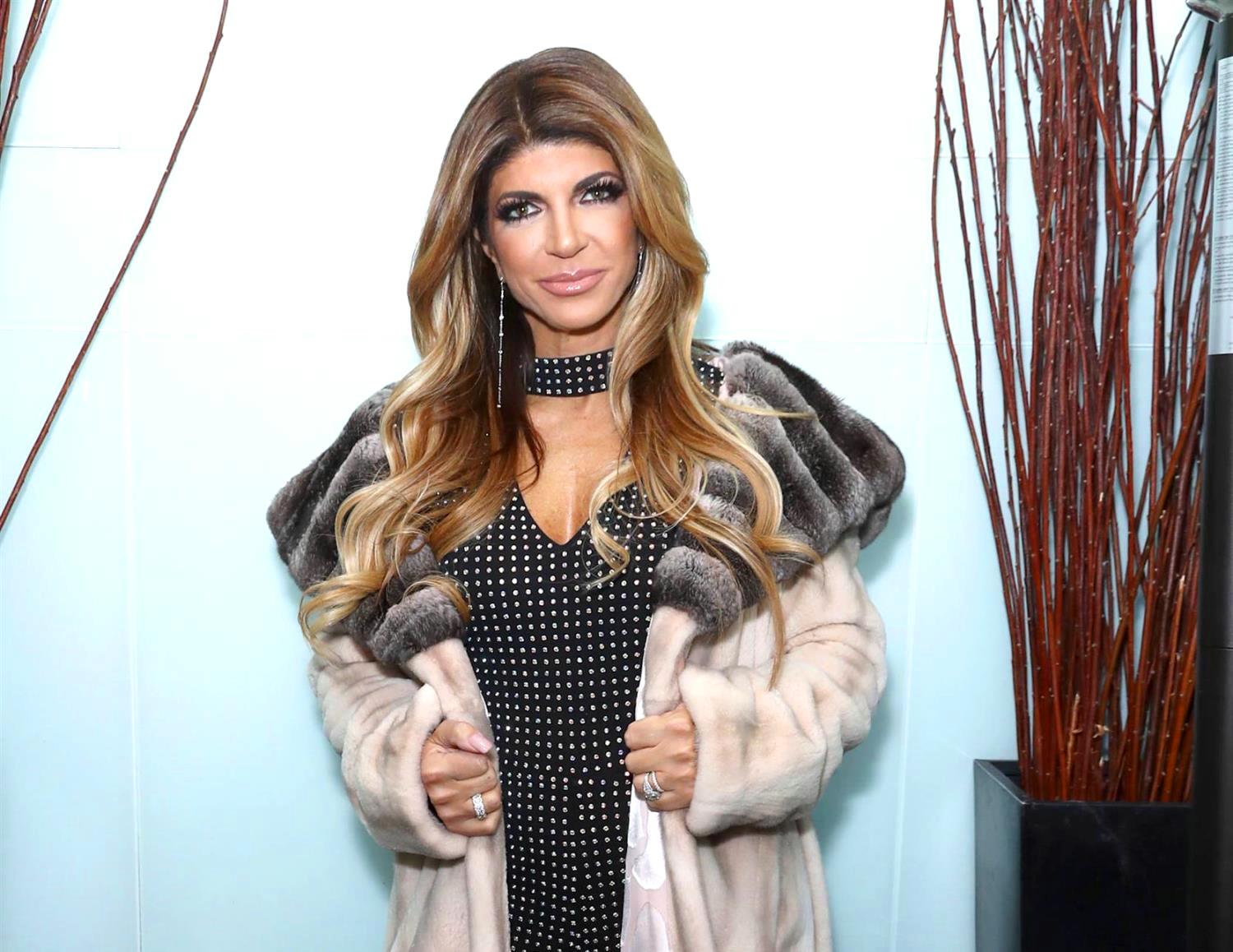 Teresa Giudice‘s experiences on The Real Housewives of New Jersey haven’t always been positive but that doesn’t mean she’s ready to walk away from the show.

During an episode of Kim Zolciak‘s podcast, House of Kim, Teresa admitted that she doesn’t love appearing in a full-time position on the show but said she has no plans to leave her role.

After Kim asked Teresa if she “[loves] doing Housewives,” Teresa said, “no.”

“I mean, I guess you can’t really ask me that because it’s been not the greatest for me,” Teresa explained on the Podcast One series. “It was stressful when my family was on there and that was disgusting because that’s not what my family is about. That was very stressful for me.”

Although Teresa said recent seasons of the show haven’t been that bad, she made it clear that living her life in the spotlight hasn’t exactly been the ideal situation for her and her family.

“I just hate being in the public eye. Obviously, you’re made an example of and that’s the part that I feel like is not fair. I just wish I was treated like everyone else,” she said.

As for season 10, Teresa said she will most definitely be returning to the RHONJ next year. She reveals she simply can’t quit the show because of the money it pays her. It has been rumored that she receives over $1 million per season from Bravo.

“Honey, I’m not walking away now! I made this show what it is,” Teresa proclaimed. “They got me ’til the end. And unfortunately, people are like, ‘Why do you do it?’ Because this is my job. This is how I put food on the table for my four daughters. I can’t walk away from it now. This is how I provide for my family.”

At that point, Kim weighed in on her own Housewives experience, saying, “If Kroy didn’t sign that $15 million deal, I probably wouldn’t have walked away either.”

“If Joe, my husband, signed that kind of deal, I wouldn’t be doing ‘Housewives’ either. Trust me!” Teresa replied.

Kim and her husband, Kroy Biermann, then brought up her husband Joe Giudice’s impending deportation, which they recently appealed, and Teresa said she’s doing her best to stay focused on her family and remain positive.

“I just am grateful for having four beautiful, healthy daughters. You know, that’s what I’m thankful for and you can’t dwell on anything negative,” she noted. “You just got to be positive and I take it day by day. I’m not going to say what’s happening a year from now because I don’t know. I just live in the moment.”

Teresa also spoke about her father Giacinto Gorga’s recent stint in the hospital.

“He was just in the hospital for a little while. He had pneumonia,” Teresa revealed.

According to Teresa, doctors changed her father’s blood thinners and gave him a series of shots. Unfortunately, that led to a hemotobin in his stomach and he was forced to remain in the hospital for several weeks.

“They had to wait for it to dissolve in his body,” Teresa said. “He still has it. Today he was in a lot of pain. But he’s doing better. He just got home on Tuesday.”