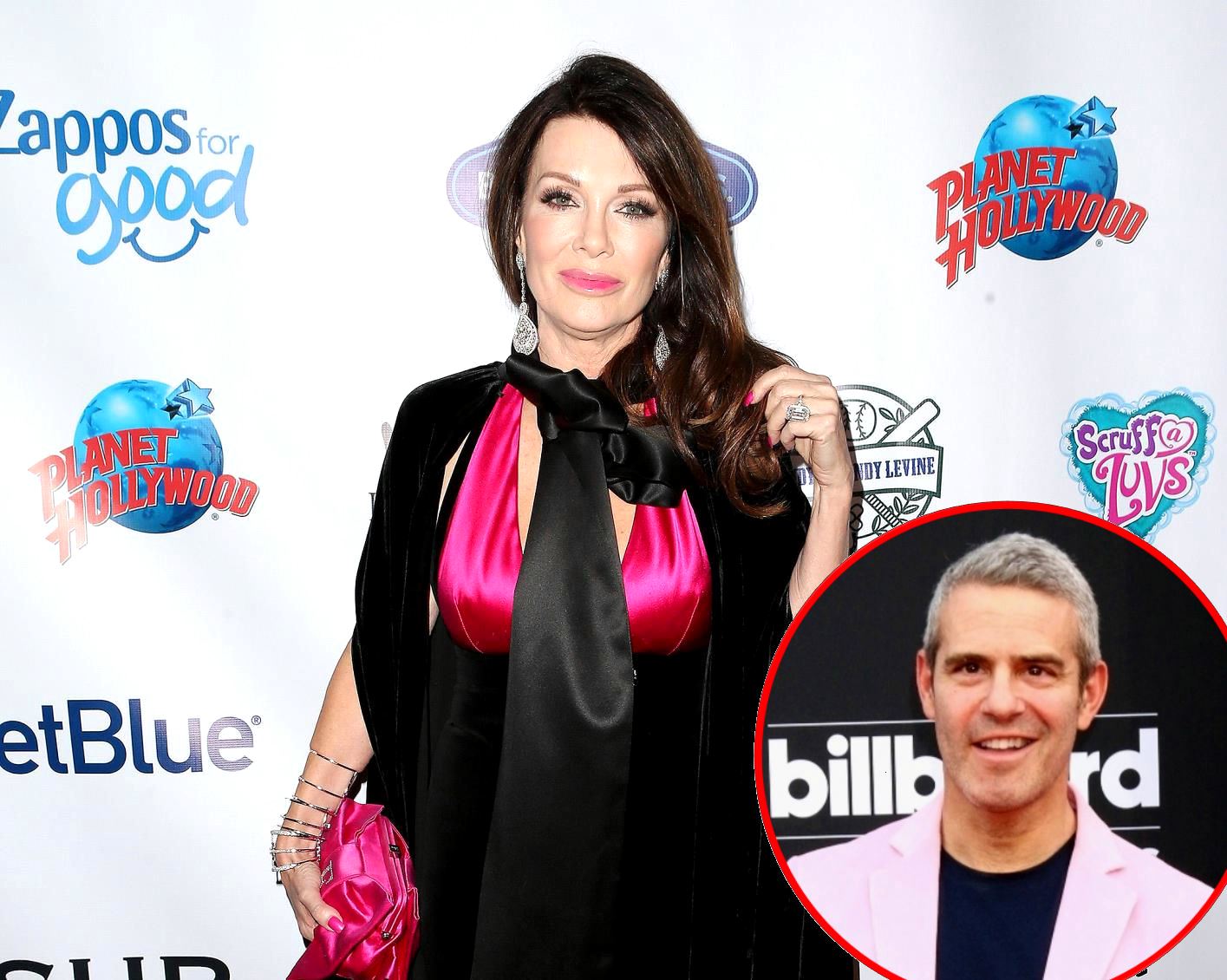 Lisa Vanderpump is believed by most to be the “OG” of The Real Housewives of Beverly Hills cast. However, when Bravo TV announced their holiday special, O Come OG Faithful, it was Kyle Richards who was chosen to represent the Los Angeles-based cast.

Bravo TV announced their upcoming holiday special at the end of last month, and right away, many wondered why Lisa was missing from the lineup.

“Watch What Happens Live with Andy Cohen is filled with the holiday spirit when O Come OG Faithful airs live on Thursday, December 20th at 11 p.m. ET. The special holiday episode will unite Housewives… to deck the halls and spill some tea,” the network said in a statement at the time.

In a new tweet, Lisa addressed the speculation that she was snubbed by the network after a fan suggested Andy Cohen was “two-faced.”

“I was invited, nobody snubbed me lol…prior commitment,” she tweeted.

Andy also refuted any claims that Lisa was snubbed as he tweeted that both Lisa and Luann de Lesseps, of RHONY, were both invited to participate in the event.

A fan tweeted: “Hey @Andy can you please explain to us WHY LVP wasn’t invited?! Thank you.”

Andy responded: “Of course she was, as was Lu. Neither can come.”

Of course she was, as was Lu. Neither can come.

For the past several months, Lisa has been at odds with her co-stars. So, when she was left off the list for the special and seemingly replaced by Kyle, some believed the decision was Andy’s way of getting back at Lisa for allowing her Real Housewives of Beverly Hills cast feud to play out online and potentially spoil what is to come on season nine.

In October, Andy admitted he was upset about the cast tension.

“I hate it when things that are or aren’t happening play out on social media because it makes the show less fun to watch,” he explained on his podcast, And Cohen Live. “[Lisa] is on the new season of [The Real Housewives of Beverly Hills]. The season is great and I can’t wait to see everyone let it play out.”

The Real Housewives of Beverly Hills season nine will premiere on Bravo TV sometime next year.