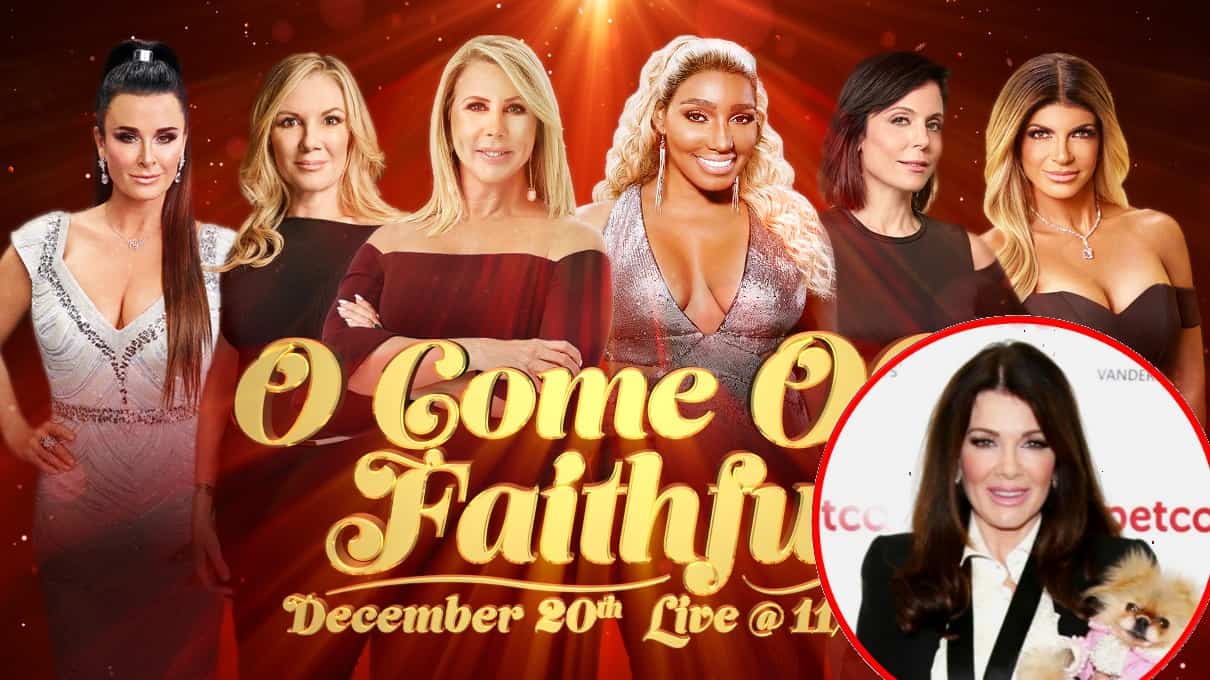 Lisa Vanderpump‘s alleged refusal to film the remainder of the ninth season of The Real Housewives of Beverly Hills seems to have cost her a role in Andy Cohen‘s upcoming holiday special, O Come OG Faithful.

On Friday, Bravo TV made the official announcement regarding the exciting new episode and revealed that the designated “OG” from The Real Housewives of Beverly Hills was not Lisa, but rather her longtime co-star and current nemesis Kyle Richards.

“Watch What Happens Live with Andy Cohen is filled with the holiday spirit when O Come OG Faithful airs live on Thursday, December 20 at 11 p.m. ET.,” the network announced.

Lisa’s absence from the Housewives lineup is very noticeable as most of the original Housewives from the older franchises — that are still current Housewives — are included.

The “OGs” of the series will all “deck the halls and spill some tea,” the announcement explained.

As fans have likely heard, Lisa has been on the outs with her Real Housewives of Beverly Hills co-stars throughout production on season nine and it appears producers are not happy with Lisa’s decision to stop filming.

Last month, two major media outlets reported that Lisa had quit the RHOBH, citing production sources. Hours later, Lisa publicly denied quitting the show, stating she had yet to decide on her future on the Bravo series. This led to speculation that producers were trying to force Lisa out, or simply trying to force her hand when it came to filming with her co-stars.

Andy has also made it clear that he is not happy about their feuds playing out in the media.

“I hate it when things that are or aren’t happening play out on social media because it makes the show less fun to watch. [Lisa] is on the new season of [The Real Housewives of Beverly Hills]. The season is great and I can’t wait to see everyone let it play out,” Andy said during an episode of Sirius XM’s Andy Cohen Live in October.

Andy then said that despite his frustrations, season nine will be a “great” season, filled with “lots of drama” and “lots of laughs.”