REPORT: Lisa Vanderpump Has Quit the Real Housewives of Beverly Hills After Nine Seasons! Find Out Why 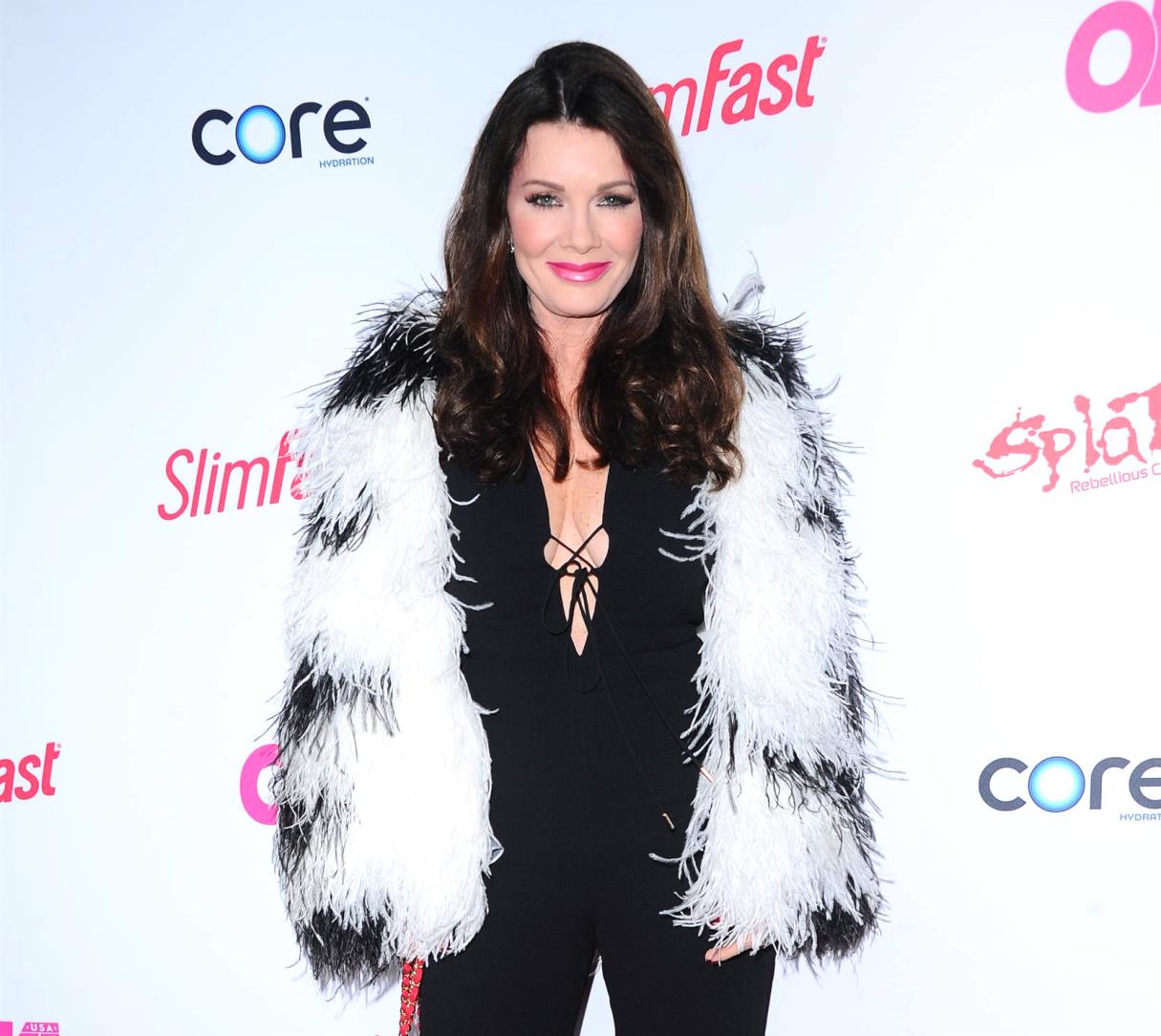 Lisa Vanderpump is reportedly done with the Bravo reality series that made her famous.

Two different news outlets are reporting the Los Angeles-based restauranteur has quit The Real Housewives of Beverly Hills amid filming on season nine.

“She was dealing with grief, filming Vanderpump Rules, opening [new restaurant] TomTom, and running the Vanderpump Dog Foundation,” an insider explains to Radar Online. “She was not equipped to handle Housewives, even before the drama happened.”

E! News is also reporting the same, however, they are wording this a little differently, simply reporting that Lisa is “leaving” the RHOBH, rather than saying she quit. The quotes from the story also make it appear that Lisa, 58, might be getting pushed out by the show producers rather than fully leaving on her own accord.

“Lisa will appear in the majority of episodes this season,” a production source tells E!. “She has not been filming at every event, but fans can expect to see her throughout. The show will return to Bravo in early 2019.”

The E! source adds that “the rest of the cast is over” Lisa due to her refusal to film with them, after they reportedly accused her of leaking a negative story about a castmate to the press – something Lisa has denied.

“Lisa has only filmed on a few occasions during the beginning of filming this season, and has been absent the remainder of the time,” the E! source states. “She has been refusing to film and…her interactions with the ladies have been solely negative. Lisa has still not returned to filming and as of now has no plan to. It’s too far gone, and Lisa agrees that she shouldn’t return at this point.”

The Radar insider added that Lisa, who has been feuding with her co-stars for months, including her former bestie Kyle Richards, feels the tension between them is “too much” to handle, especially after her brother Mark Vanderpump‘s tragic death in May.

That insider is however leaving the door open that Lisa might choose to return to the show during a future season.

“She has no plans to return to the show,” the insider said. “But who knows what the future holds.”

Lisa has yet to comment on these reports although she did send out a cryptic tweet an hour ago, writing: “Let’s just focus on the important things right now.”

As we reported, Lisa has been organizing charity relief efforts to help people and their pets amid the devastating California wildfires.

Just a short time into filming on season nine, Lisa began feuding with Dorit Kemsley after Dorit gave a dog she adopted from Vanderpump Dogs to a friend, who later took the animal to a shelter in Los Angeles. Weeks later, Lisa Rinna accused her of refusing to shoot a group photo with the rest of the cast and said she had sequestered herself in her dressing room.

As for her role on Vanderpump Rules, which was launched in 2013 as a spinoff of The Real Housewives of Beverly Hills, the Radar source says Lisa will continue to be seen on the show and will also continue her animal rights efforts.

Additionally, the Daily Mail is reporting today that Lisa is expected to open a new restaurant in Las Vegas, the Vanderpump Cocktail Garden, sometime next year.

The Real Housewives of Beverly Hills season nine will premiere on Bravo TV in early 2019.

TELL US – ARE YOU SURPRISED BY THIS? WILL YOU MISS LISA ON THE RHOBH?