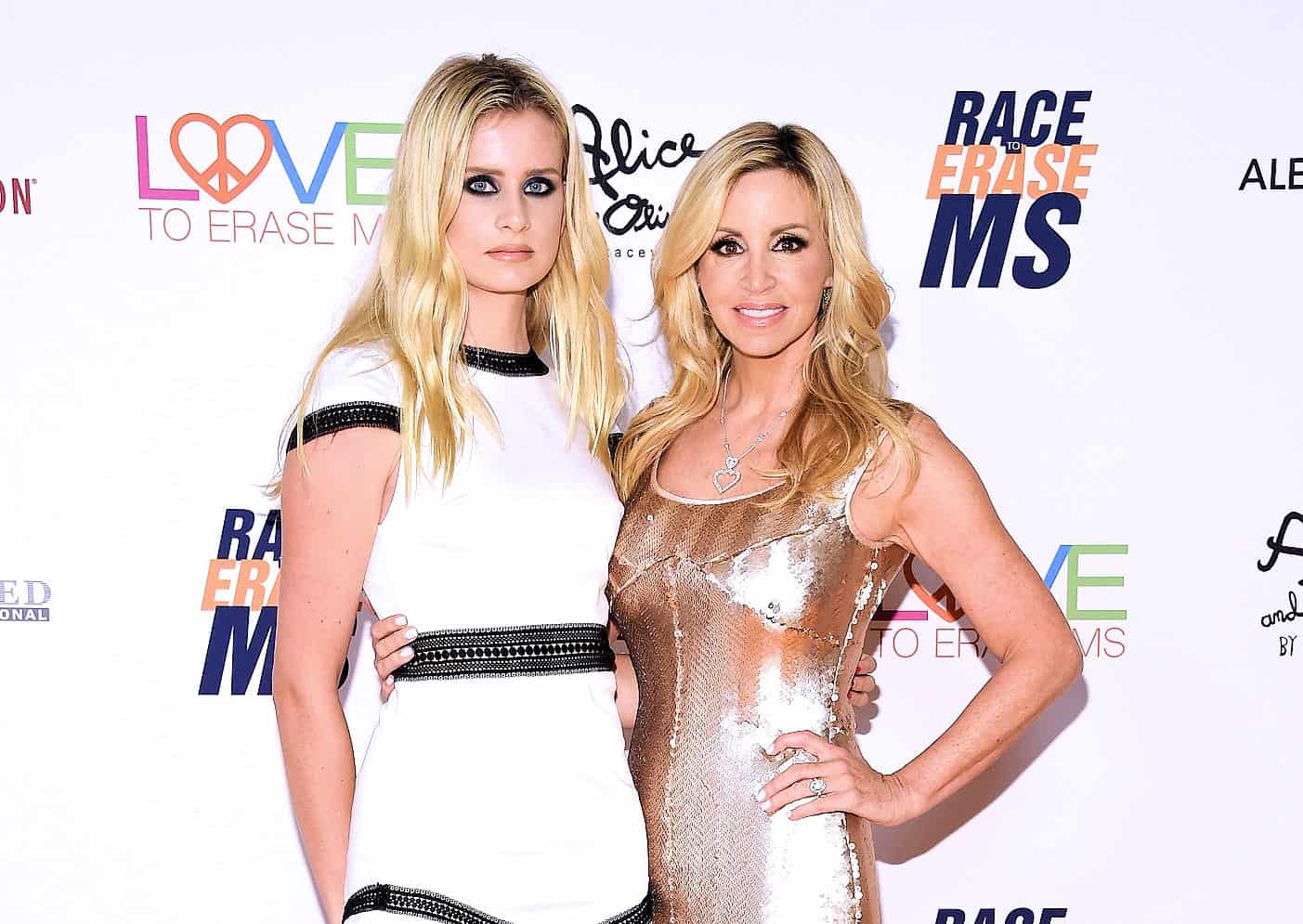 Camille Grammer‘s daughter, model Mason Grammer, opened up about her parents’ messy divorce during an interview this past week.

Years after Kelsey Grammer reportedly cheated on the Real Housewives of Beverly Hills star with his now-wife Kayte Walsh, 17-year-old Mason admitted her parents’ breakup was the “hardest time” of her life.

“It was the hardest time of my life,” she told Genlux, via Page Six, of the divorce. “I changed a lot after that. I had to grow up faster because I had a lot more responsibilities. My dad wasn’t around, so I didn’t see him much, and my mom had such a hard time.”

After the split, Mason said she was forced to take on more responsibilities, especially when it came to her younger brother, 14-year-old Jude.

“I became my younger brother’s mom,” she explained.

“My parents still don’t talk. At all. Ever,” she revealed.

As for her own relationship with her father, Mason said she “can talk to him about everything” now. That said, she credits her mother, who married husband David C. Meyer in October, as her hero due to everything she’s overcome in recent years.

As fans of The Real Housewives of Beverly Hills well know, Camille has overcome cancer not once, but twice, in recent years and is currently planning to rebuild her Los Angeles home after falling victim to the California wildfires weeks ago.

The Real Housewives of Beverly Hills season nine is expected to premiere on Bravo TV early next year.