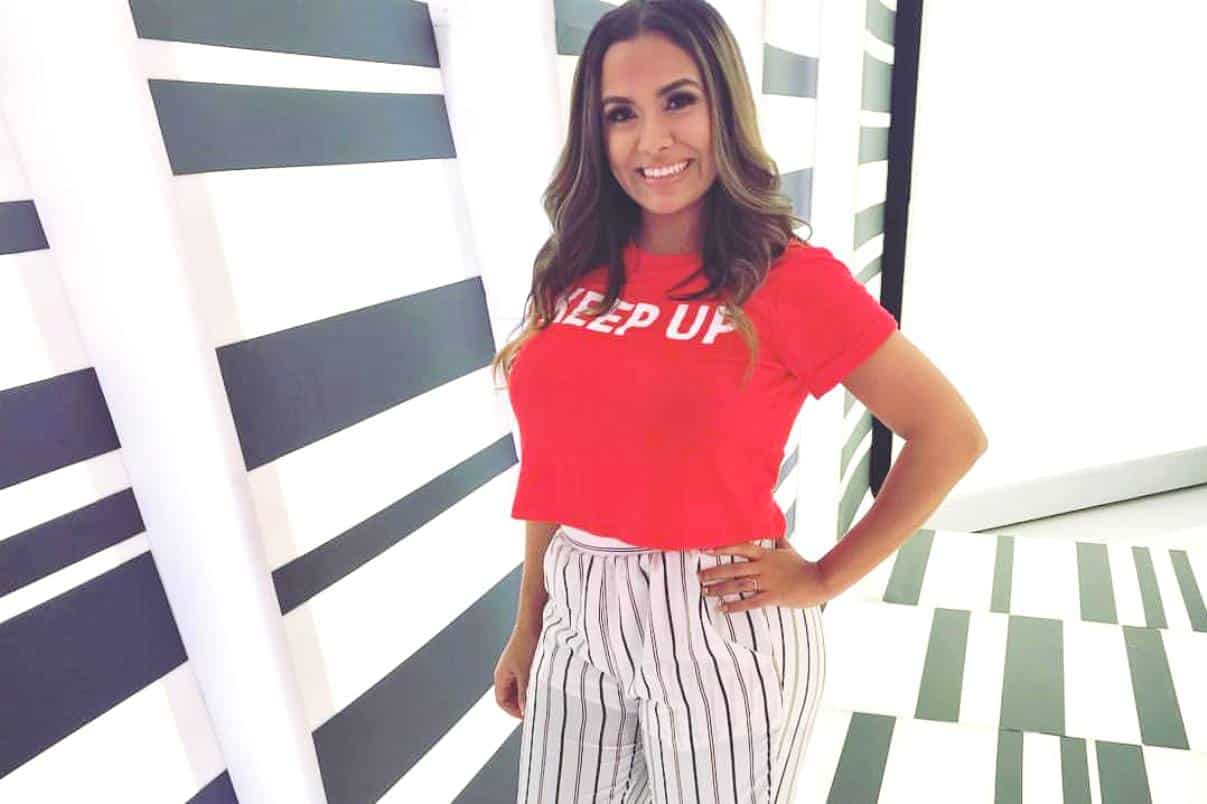 Briana DeJesus and boyfriend Johnny Rodriguez are going strong as production continues on the upcoming ninth season of Teen Mom 2.

Weeks after Briana’s former boyfriend and co-star, Javi Marroquin, welcomed his second child, the reality star took to social media, where she shared a number of photos of herself and Johnny celebrating his 27th birthday.

During the celebration, Briana shared the photo below with a red heart emoji in the caption. 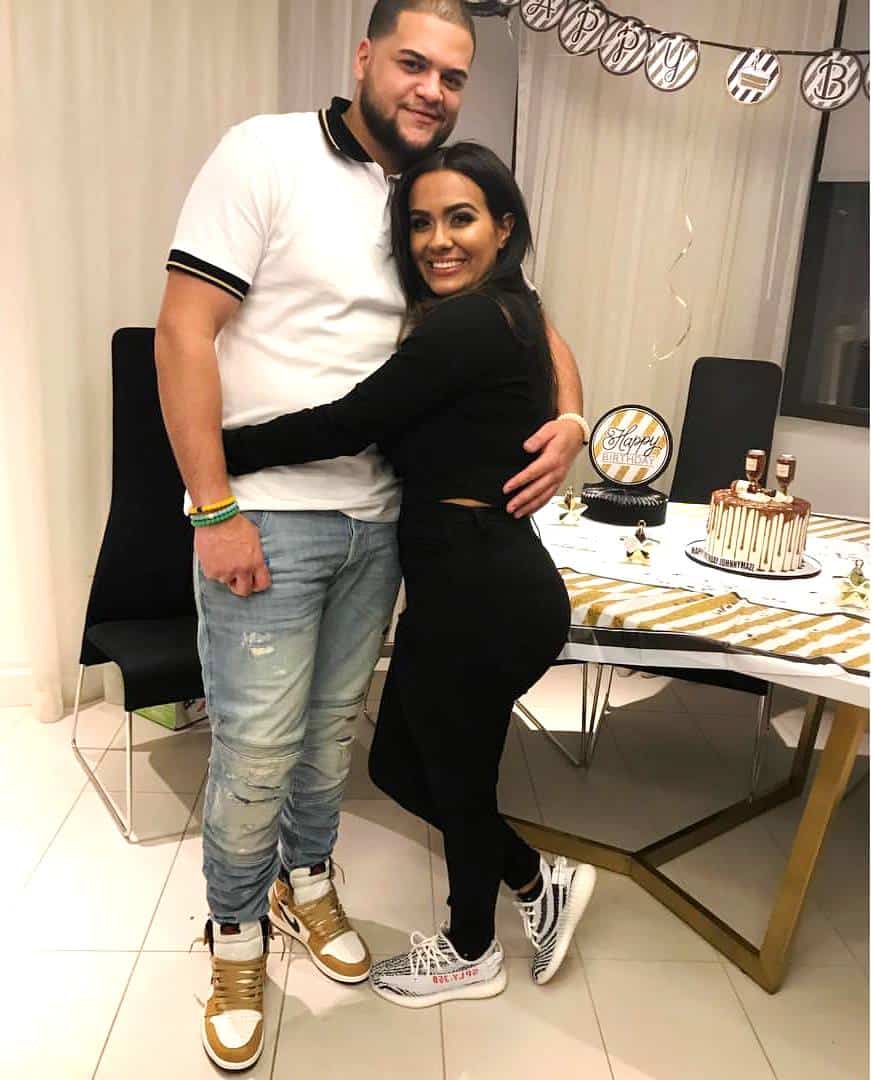 Briana began dating Johnny over the summer but didn’t go public with their romance until September, when she shared her first photo of the two of them enjoying time together at an amusement park.

“My sweet love, thank you for shining your light into the darkness that was surrounding me,” Briana wrote in the photo’s caption.

After going public, Briana spoke to Radar Online about her romance, confirming that while she and Johnny weren’t yet filming alongside one another, she wasn’t completely writing off the idea for the future.

“It’s nothing crazy and it’s relatively new,” Briana explained of the relationship. “There’s no ‘other baby mama’ craziness to deal with.”

“For now I’m keeping it private as I don’t know if I’m ready to put it out there,” she continued. “If and when I am, I’ll definitely reveal it and of course you’d see it on the show, as I’m completely open with my life and what’s going on.”

Briana began dating co-star Javi at the end of last year but split in February of this year.