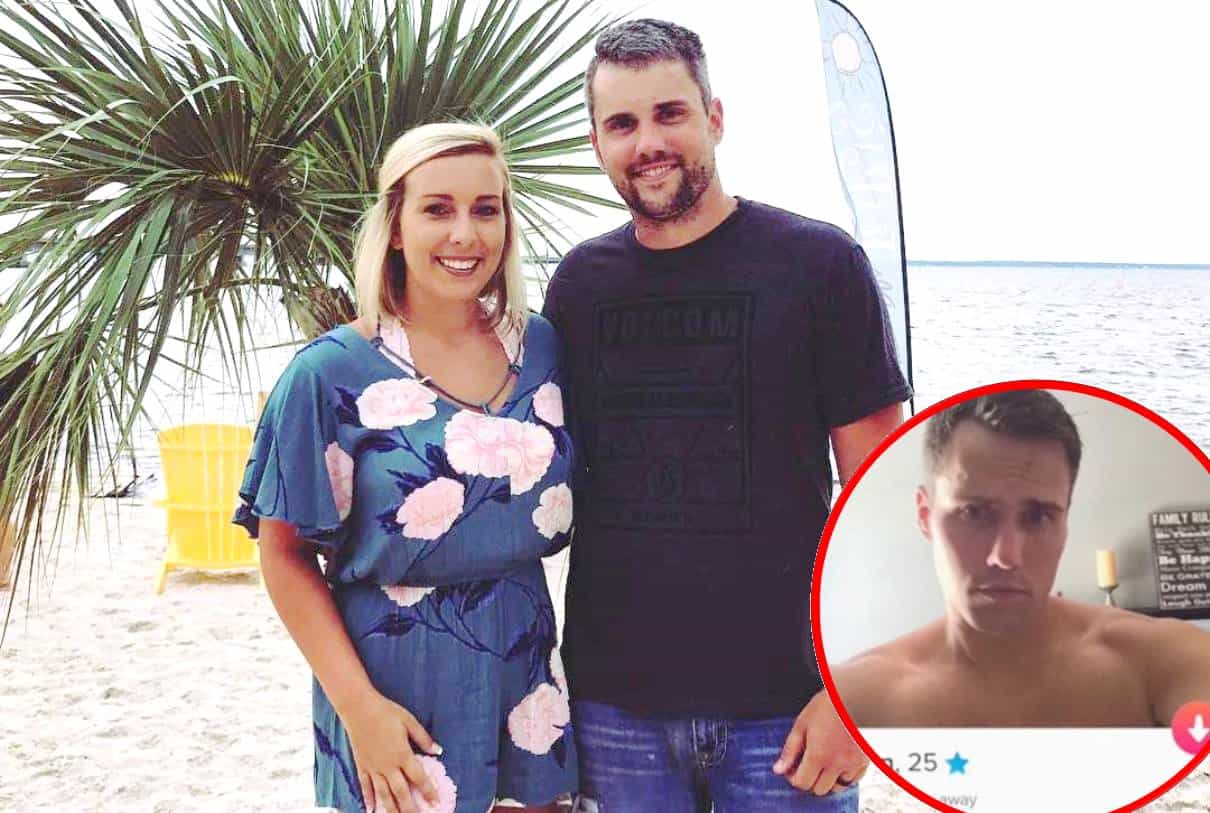 Ryan Edwards may be lacking in self-control when it comes to his Tinder app.

According to a new report, the Teen Mom OG cast member has sent a number of lewd photos and messages to women he’s been matched with on the dating app and even made a shocking claim about his marriage to wife Mackenzie Standifer.

On December 18, Radar Online shared several screenshots of messages shared between Ryan and an unnamed woman via text message.

Ryan and the unnamed woman reportedly began texting one another last week and after sending a clothed selfie, Ryan reportedly took things to the next level by sending a couple of nude images, one of which featured the former reality star touching himself.

“You better take some good pictures,” Ryan told the woman after sending her the racy images.

After sending the woman a provocative video, Ryan began discussing plans to meet up with her.

“Why is tonight the only night you’re available?” the woman asked.

“I have a club and a son… During the day,” he replied.

Although the woman offered to accommodate Ryan by coming to see him at his home, he shut down the idea, telling her he didn’t think she’d want to “deal with [his] girl.”

“Your girl?” she asked. “Are you in a relationship… lol.”

Then, when the woman asked if his wife was aware of his Tinder profile, Ryan said, “No we are not together.” 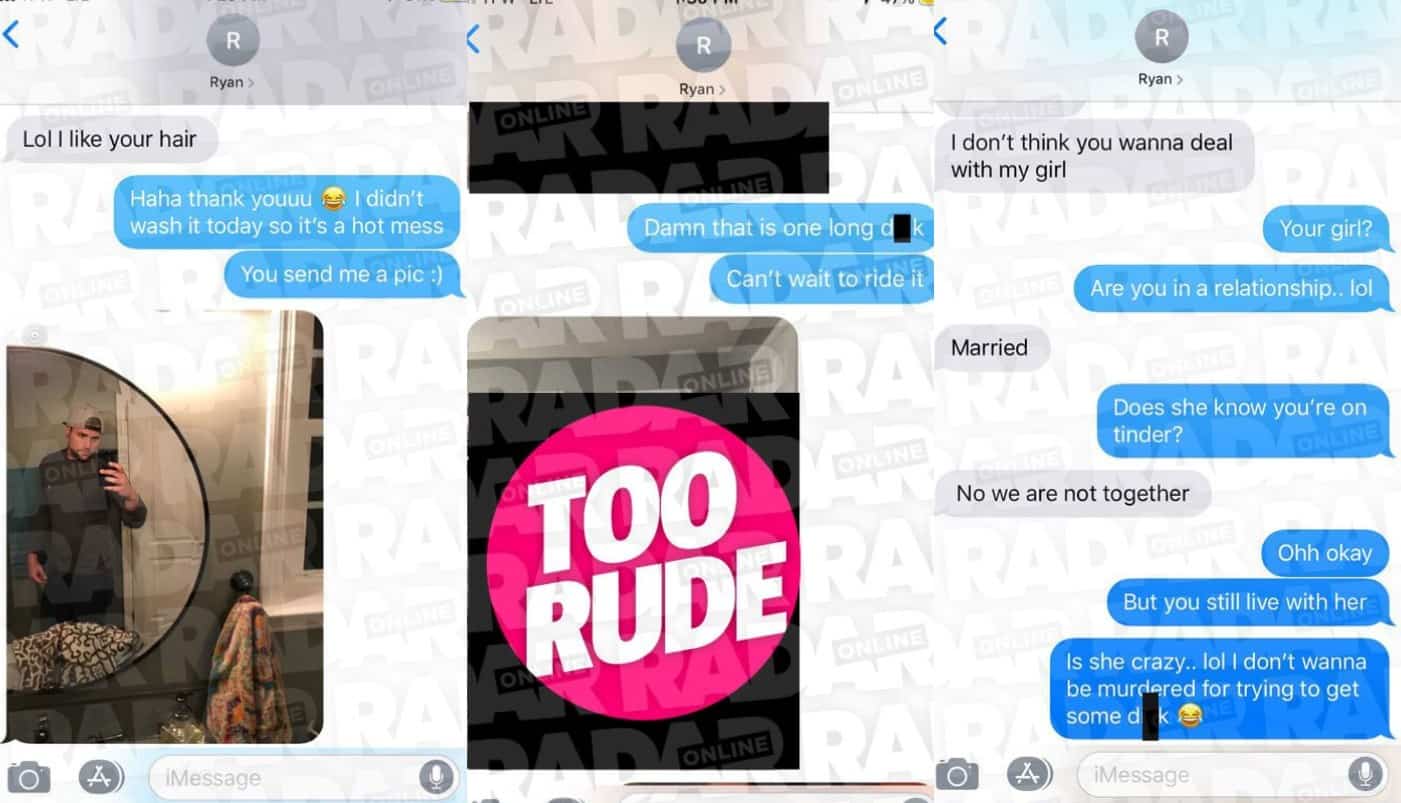 You can click on the image to enlarge it

As their conversation continued, the woman offered Ryan her address, and he agreed to come over.

While Ryan and Mackenzie have remained silent in regard to the rumors against him, Radar said the phone number on their text messages matched that of the former Teen Mom OG star.

Ryan was first rumored to be using Tinder in August of last year, just months after tying the knot with Mackenzie. Now, over a year later, Ryan is reportedly back on the app as he attempts to raise his new baby boy and maintain his sobriety after two stints in rehab.

TELL US – IS IT TIME FOR MACKENZIE TO LEAVE RYAN?