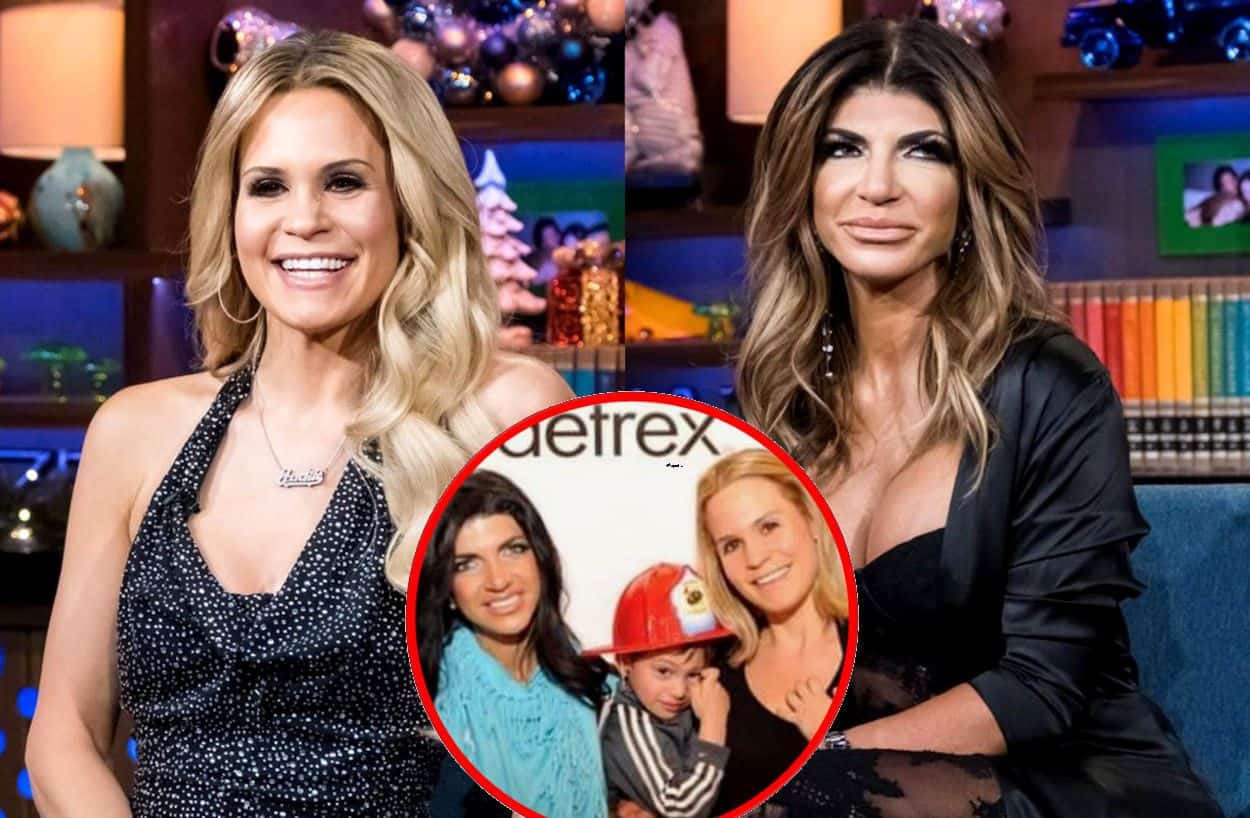 Jackie Goldscheider doesn’t seem to be a fan of Teresa Giudice on the currently airing episodes of The Real Housewives of New Jersey but off-screen, she’s seemingly been exposed as a former follower of her co-star.

Amid some drama regarding a parenting article she wrote, in regard to the way in which her co-star, Jennifer Aydin, is raising her children, Jackie responded to a series of photos shared of her attending one of Teresa’s book signings years ago. 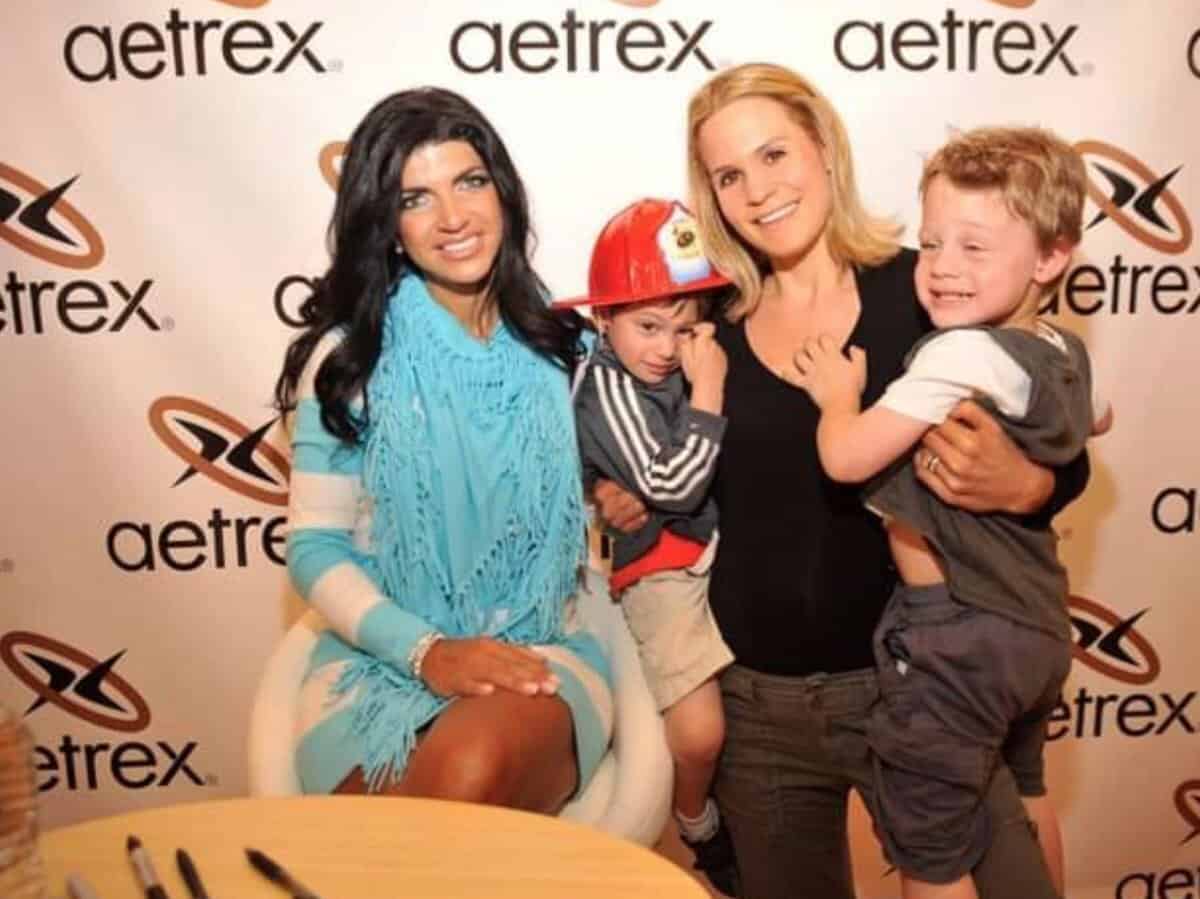 After a fan shared the photo above with their followers on Twitter, Jackie responded to the image, explaining, “I posted these pics in the first place! They’re on my social media! You’re chasing a non issue.”

I posted these pics in the first place! They’re on my social media! You’re chasing a non issue.

Although Jackie suggested she wasn’t hiding anything, as the photo was taken from one of her social media pages, fans were suspicious about her past encounter with her current co-star and quickly weighed in on the images.

According to an AllAboutTRH report on January 4, many fans began questioning Jackie’s motives for joining the cast of the RHONJ after viewing the controversial photos of her and Teresa.

“Biggest way for a newbie to get seen come on and go after the OG,” someone tweeted.

“The thirst is real,” read a meme shared by another.

Someone else said that Bravo likely knew that Jackie planned to go after Teresa, despite her years-old fandom, and probably signed her because of it.

@JGSchneid was a fan of the show and a fan of @Teresa_Giudice for quite some time #RHONJ pic.twitter.com/MF2ih31uJu

In other Jackie Goldschneider news, she recently took to Twitter to defend an article she was accused of writing about Jennifer. The article, which was titled, “Do too many gifts create spoiled children?,” was said to be aimed at Jennifer and her parenting.

“This article never mentions Jennifer’s name, the location of the home or anything identifying who the family is. And it says only great things about the children it references,” Jackie explained.

This article never mentions Jennifer’s name, the location of the home or anything identifying who the family is. And it says only great things about the children it references. #rhonj

In the article, Jackie spoke about an experience at the home of a “new friend” and referenced comments made to her by the friend. Jackie also enlisted the opinion of Dr. Jennifer Politis, a family psychologist, to help her state her case in regard to the friend’s parenting and how awarding children with too many gifts could impact the kids’ lives.

After learning of the article, Jennifer confronted Jackie about what she had written but didn’t receive an apology. Instead, Jackie reminded Jennifer that her name wasn’t mentioned and said a lot of what was in the article was meant to compliment her “new friend.”