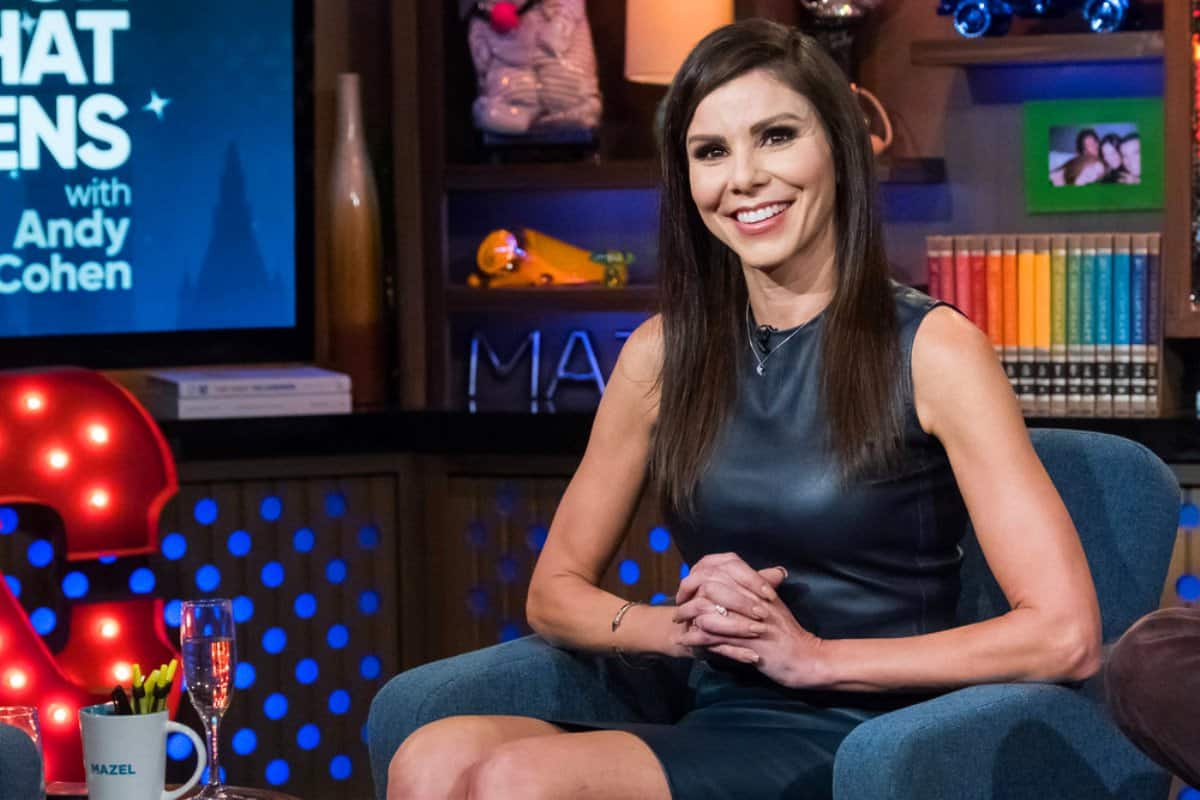 While Heather Dubrow was known for her over the top lifestyle, including her designer duds, her stunning jewelry, and her 22,000-square-foot home, on The Real Housewives of Orange County, she toned things way down while celebrating her 50th birthday on January 5.

“This is 50,” Heather wrote in the caption of her photo, which featured the former reality star posing with wet hair and no makeup.

Heather looks gorgeous in her photo, so it was no surprise to see all of the complimentary messages fans sent her after the image was posted.

“You could’ve said this is 28 and I’d believe you!” one person exclaimed.

“You are so beautiful,” another said.

“This is beauty. You. Are. Perfect,” added a third.

“Happy birthday to @heatherdubrow the most talented, beautiful, inspiring and loving person I will ever know. Not a better wife, mother, friend on the planet. I love you Honyi!” Terry wrote along with a much fancier photo of Heather.

Although Heather enjoyed celebrating her birthday au natural, she did channel her former nickname, “Fancy Pants,” during her birthday meal, which consisted of a caviar topping on pizza and a glass of champagne.

“So apparently Caviar on pizza is a thing. Happy Birthday @heatherdubrow!!” Terry wrote with the hilarious photo below.

Over the past several years, fans have been hoping to see Heather return to The Real Housewives of Orange County but as of yet, that hasn’t happened. That said, Heather said “never say never” when asked about a future comeback during a 2017 interview with ET.

“Real Housewives of Orange County was an incredible experience for me,” she explained. “Five years, made great friends, had amazing experiences and, quite honestly, it was a terrific platform for everything that Terry and I have done, and for our family, so I’m very, very grateful. As for the future, never say never.”