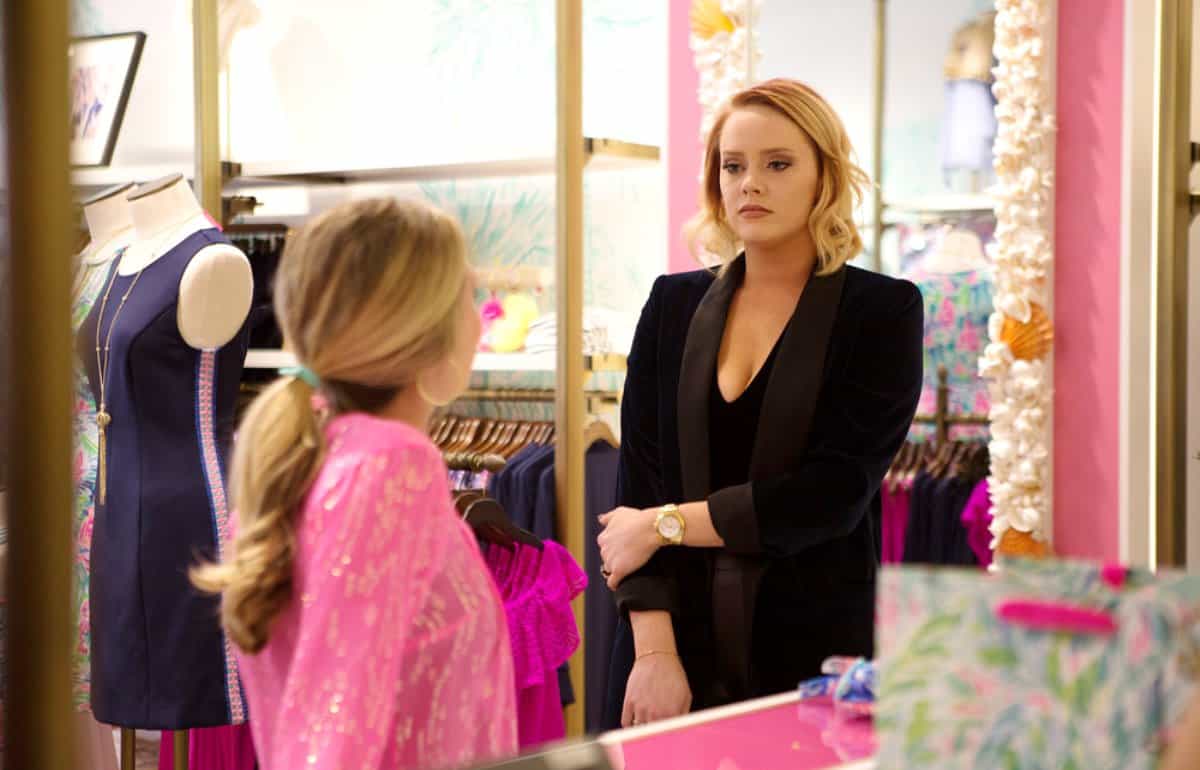 UPDATE: A new report is revealing Kathryn did in fact NOT commit a hit and run accident, as she reportedly got in touch with the owner of that car after leaving the scene. The original story is below.

Southern Charm star Kathryn Dennis and her ex Thomas Ravenel are at it again. Now, Thomas is accusing her of a hit-and-run. The thing is there is actually a video out there showing what allegedly happened.

The details of what went down are coming out now, as Thomas and Kathryn are dealing with a court battle once again regarding the custody of their two young children.

The Blast was able to obtain a video of the alleged accident, which was shot outside of a home being rented by Kathryn. In the video clip, you see Kathryn back up and sideswipe a BMW vehicle in the parking lot, and there was damage. So did Kathryn get out and let someone know? No, she didn’t, and she actually just left the parking lot after straightening out her car.

While it’s possible that Kathryn could have told the owner later, nobody knows if she actually did. Her lawyer also isn’t talking about it to share her side of the story. This will probably all come out in court during their messy custody battle.

Video of the incident is below.

As reported this week, Thomas actually wants Kathryn to pay him child support for the children in his bid to get full custody. One more thing he is asking for is that the kids no longer get filmed for Southern Charm anymore.

Additionally, he accused Kathryn of buying drugs from “friends, cast members, and show producers to support her prescription drug habit” and alleged that she drank and did drugs during her pregnancy with their 3-yr-old son Saint, which he claims caused him developmental problems.

As for Kathryn, she recently brought up Thomas’ ongoing sexual assault allegations as a reason why the courts should award her full custody of their kids.

AllAbouttheTea was the first to report the news of this alleged hit-and-run.

Southern Charm will return to Bravo later this year for season six.