Home Real Housewives of Atlanta News REPORT: Cynthia Bailey and Kandi Burruss are Facing Being Fired from RHOA! Find Out Why

REPORT: Cynthia Bailey and Kandi Burruss are Facing Being Fired from RHOA! Find Out Why 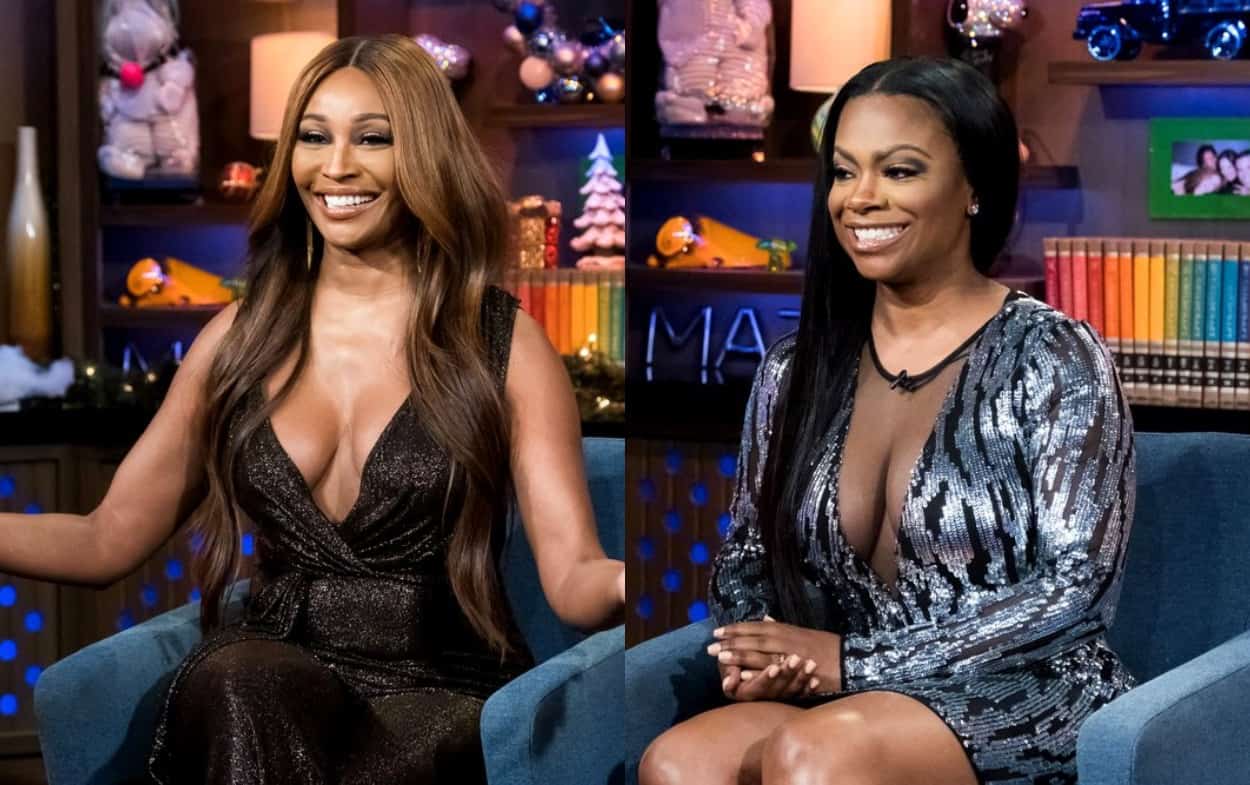 Are Cynthia Bailey and Kandi Burruss getting the axe from Bravo TV?

According to a new report, the network is planning to cut back on their current Real Housewives of Atlanta cast after the 11th season as they hunt for new ladies to join the show for season 12.

“Cynthia is desperate to get engaged to her boyfriend so that she has a storyline,” a source close to the series revealed to Radar Online on January 11. “The recruiting team has already started looking for new ladies in Atlanta, but it is hard to find someone who can hold their own against [NeNe Leakes] and the rest of them. They’re on the hunt for new ladies to join the show.”

Although the ratings on season 11 were said to be “booming,” the futures of the current cast are in jeopardy, and when it comes to who is most likely to get the boot, that honor may belong to Cynthia, who is said to be lacking drama.

“There isn’t much story development there. She isn’t engaged and so that can’t be her storyline. She doesn’t really have one. Single Cynthia doesn’t work for the show,” the source explained.

As for Kandi, the insider said she was “really popular” with fans.

“Kandi and Cynthia both make tons of money. But Kandi is really popular,” the insider said.

Prior to season 11, both Cynthia and Kandi received raises from Bravo TV with Cynthia receiving $1.75 for the new episodes and Kandi getting an impressive $2.2 million.

Throughout the past several weeks, there have been numerous rumors regarding past housewives, including Sheree Whitfield, Phaedra Parks, and Kenya Moore, returning to the show. However, when it comes to Kenya, the insider said she will not be included in the full-time lineup for season 12.

“Kenya crashing Cynthia’s party will likely be on the final episode, but Kenya is NOT coming back to RHOA. She wasn’t even paid for that episode,” the source said.

“The show is top heavy, and they need more drama,” the source added.

TELL US-DO YOU WANT TO SEE EITHER CYNTHIA OR KANDI FIRED FROM RHOA?