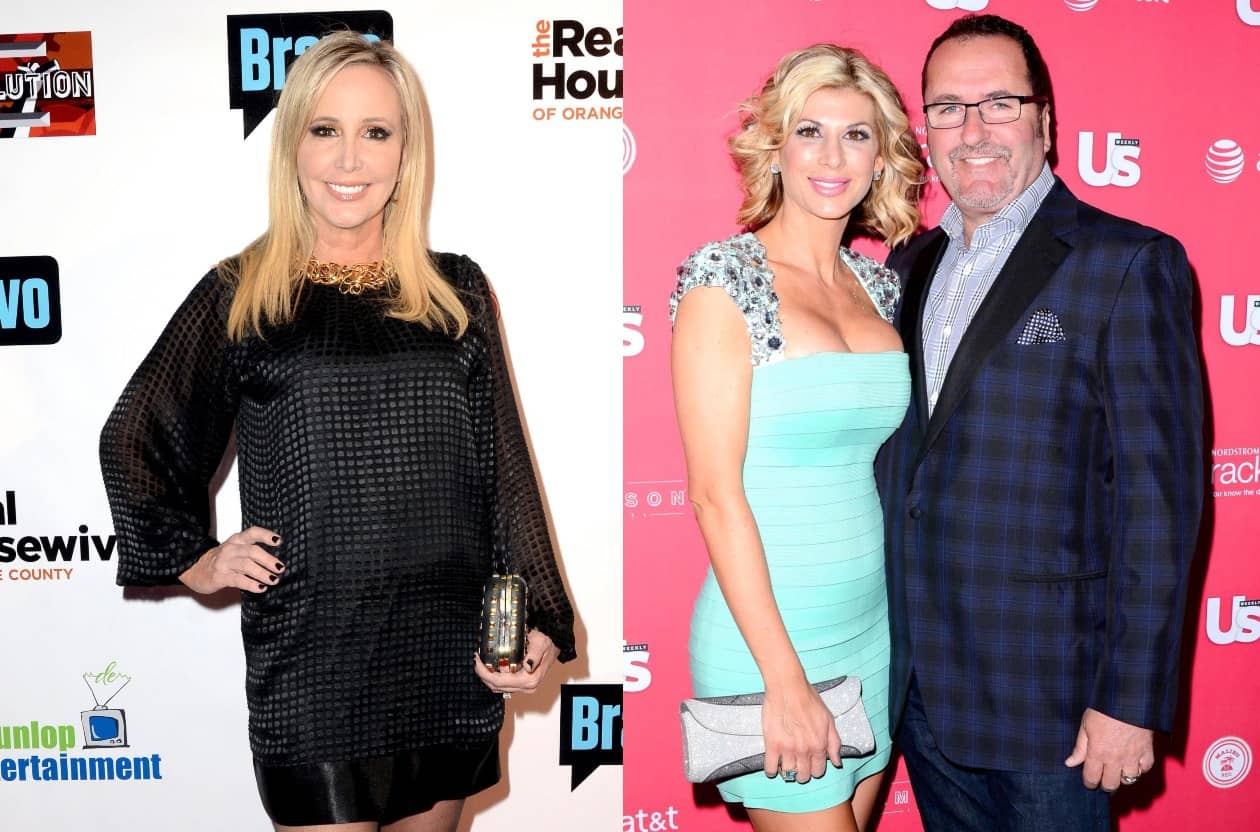 Jim Bellino wants Shannon Beador brought back into the $1 million defamation lawsuit he filed against her and her Real Housewives of Orange County co-star Tamra Judge, last year.

Weeks after a judge dismissed Shannon from the case, Jim has filed an appeal in hopes of moving forward with his lawsuit against Shannon and having the claims he’s made against her reinstated.

On January 22, The Blast shared court documents filed by Jim at the end of last week that appealed the judge’s ruling to have all allegations against Shannon thrown out.

In the past ruling, the judge had noted that because Jim failed to provide solid evidence to prove Shannon had truly defamed him, the “complaint is stricken in its entirety against Ms. Beador.”

“The clerk shall enter judgment for Ms. Beador,” the explanation read, adding that Jim was required to pay for Shannon’s legal fees.

Following the ruling, Shannon told The Blast, “I’m relieved the judge agreed with our position, and grateful to my O’Melveny legal team for all of their hard work on my behalf.”

In July of last year, Jim filed a lawsuit against Shannon and Tamra, claiming the women destroyed his reputation and cost him a substantial amount of money during an appearance on comedian Heather McDonald‘s podcast, Juicy Scoop.

In the suit, Jim sought over $1 million for the damage Shannon and Tamra allegedly caused him.

During the episode of Heather’s podcast in question, Tamra and Shannon took aim at Jim’s divorce from ex-wife Alexis Bellino, their former Real Housewives of Orange County co-star, and his trampoline park business, which they suggested had left guests paralyzed.

After being sued, Shannon and Tamra requested Jim’s case against them be dismissed on the grounds that the statements they made were allegedly rooted in truth.

A judge is yet to make a decision in regard to Tamra’s request.