REPORT: Dennis Shields’ Friends Are Unhappy with Bethenny Frankel’s On-Screen Breakdown Over His Death On RHONY 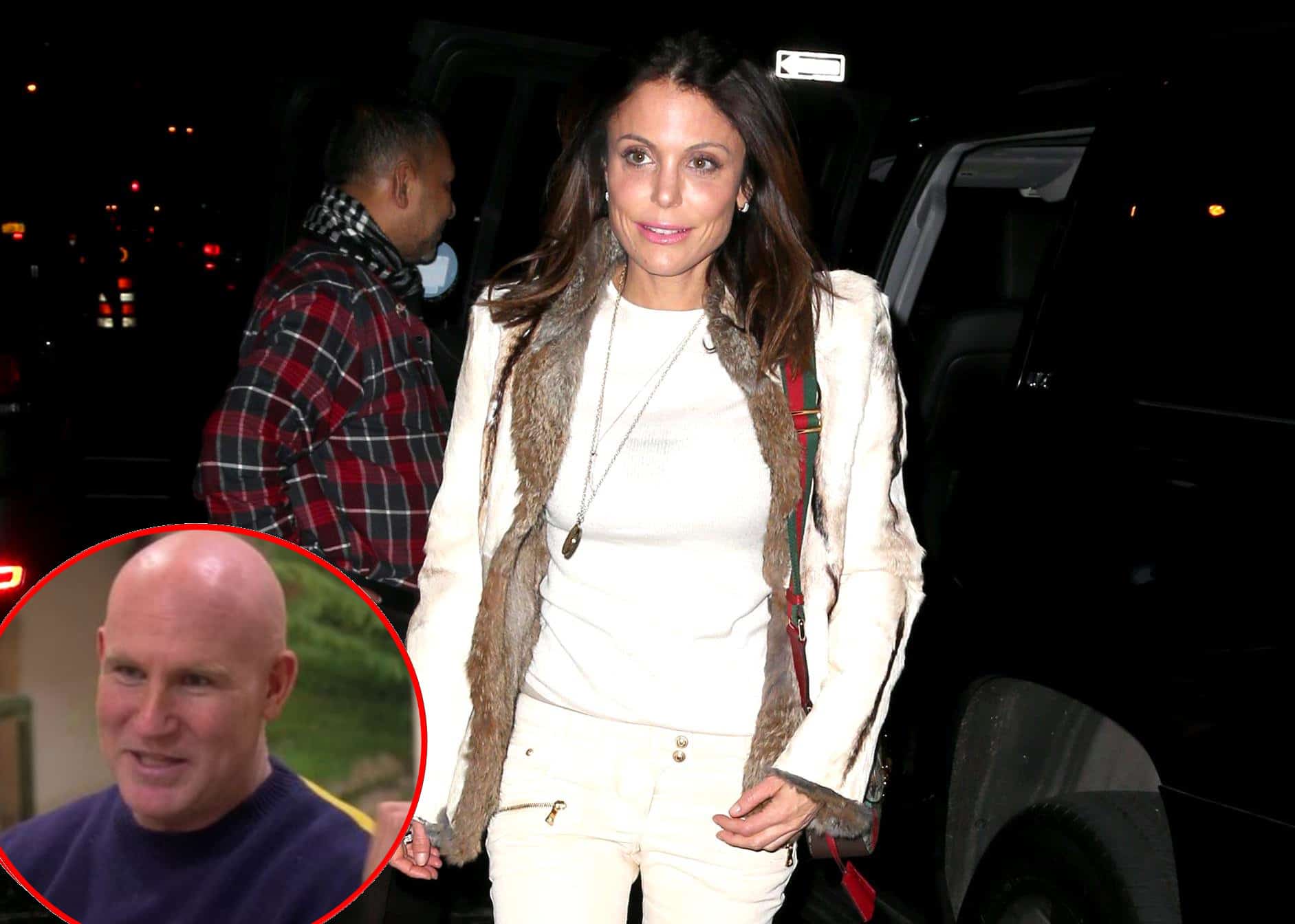 Bethenny Frankel was seen breaking down over the overdose death of her former boyfriend, Dennis Shields, in the sneak peek trailer for The Real Housewives of New York City season 11 and according to a new report, his friends are unhappy with her behavior.

In the newly released RHONY trailer, Bethenny is shown crying over Dennis as she reveals his sudden death is what finally allowed her to end their roller coaster on-again, off-again relationship.

“There was a lot in my mind about him dying. I could not get off the ride,” Bethenny said in the RHONY sneak peek. “I feel guilty that the only way I could get off the ride is that he’s dead.”

People close to the Big Apple businessman are now feeling that Bethenny is reopening old wounds by bringing up his tragic passing on the show.

“Will Bethenny stop at anything just to be a little bit more famous?” an exasperated insider asked Radar Online. “A man is dead, and his wife and children are still mourning the death of a husband and a father. Yet Bethenny has decided she will reopen wounds by using his death to make TV.”

Dennis was found dead on August 10, 2018. Two months later, Bethenny stepped out with her new boyfriend, Paul Bernon, in Boston.

“This is the same person that turned up to Jill Zarin’s husband’s funeral with a camera crew,” the insider continued. “The family is grateful that Bethenny didn’t bring her camera crew with her to Dennis’ funeral.”

In early 2018, Bethenny showed up to Bobby Zarin‘s funeral, with cameras in tow, to reconcile her friendship with co-star Jill Zarin for season 10. It has since however been revealed that Jill also wanted cameras there to capture Bobby’s funeral.

“Just because she wants every second of her dysfunction live on camera, it doesn’t mean everyone does. This is just wrong,” the source concluded.

Some fans of Bethenny have however made the argument that since Dennis himself appeared on RHONY while he was alive, it would only make sense that Bethenny also talk about his passing on the show.

The Real Housewives of New York City season 11 premieres on March 6 at 9 p.m. on Bravo TV.