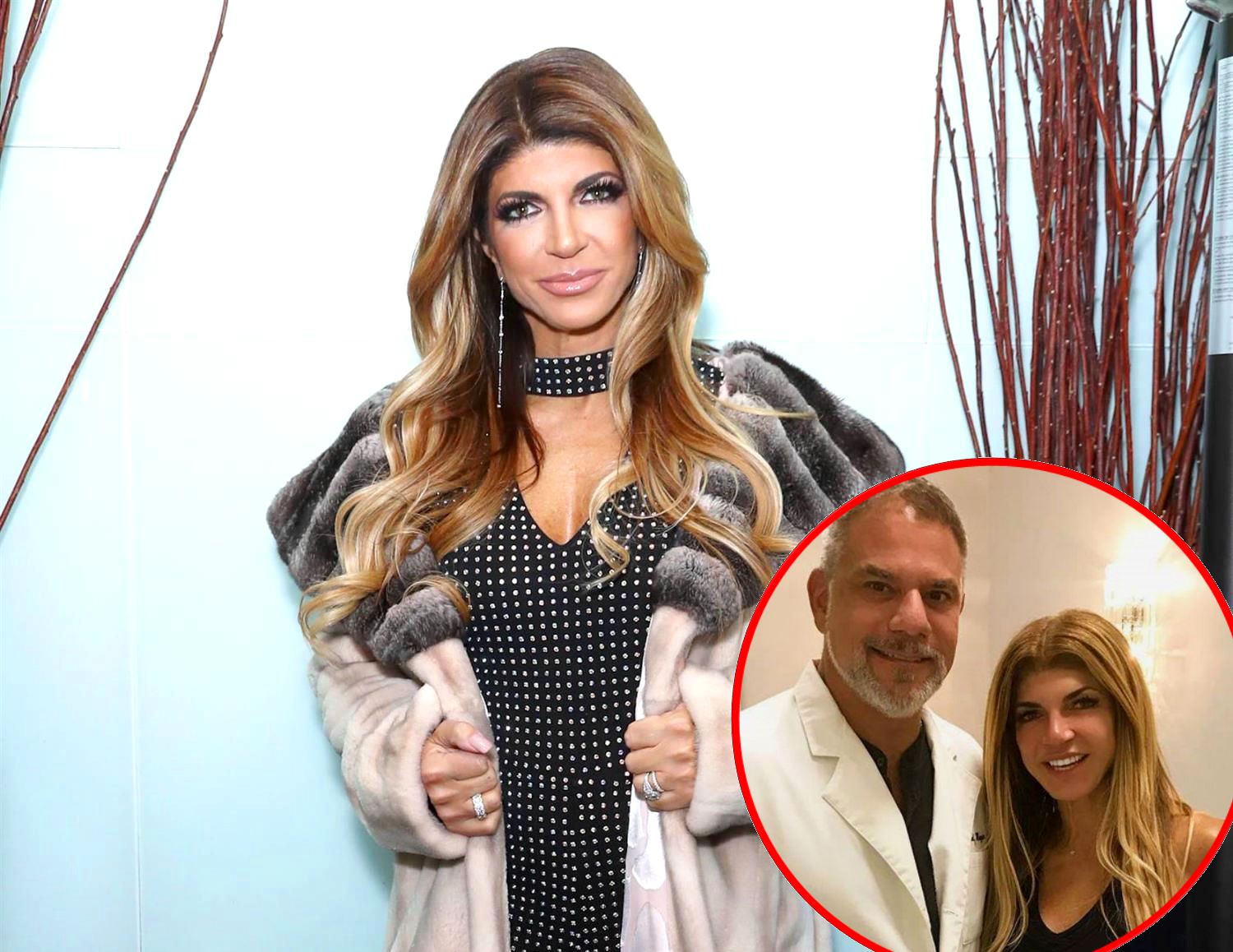 Does Teresa Giudice really have a new man in her life?

On the heels of the revelation regarding her potential plan for divorce, the Real Housewives of New Jersey cast member was linked to Dr. Richard Maggio and now, just days after the rumor first surfaced, he is speaking out about the nature of their relationship.

“OMG, the paparazzi were swarming my home this morning and I couldn’t understand why until I saw this! Damn, secret no more….HOW SILLY but I’m flattered they chose me. LOLOLOL,” Richard wrote in the caption of a post shared on Instagram, which included a story from Star magazine.

While Teresa has worked with Richard in the past, things between them aren’t romantic and he isn’t a plastic surgeon, as the story suggested, but rather a doctor who does cosmetic procedures at the NJ Luminous Medspa & Salon.

As AllAboutTRH revealed, Richard confirmed he is gay in the comments section of his Instagram post and also said that he never became a plastic surgeon.

“Clearly her ‘pals’ don’t have #gaydar,” one of his friends joked.

The outlet also confirmed Teresa and Richard first met in May of last year when she appeared at his salon for a book signing.

On Instagram, Richard shared a couple of images of himself with Teresa in 2018.

In addition to being linked to a couple of men over the past several months, Teresa has been spotted without her wedding ring, which has further fueled the ongoing reports of a supposedly looming divorce between her and Joe.

Although Teresa has denied divorce rumors in the past, she is expected to share the news of her impending split from Joe during the season nine RHONJ reunion next month.