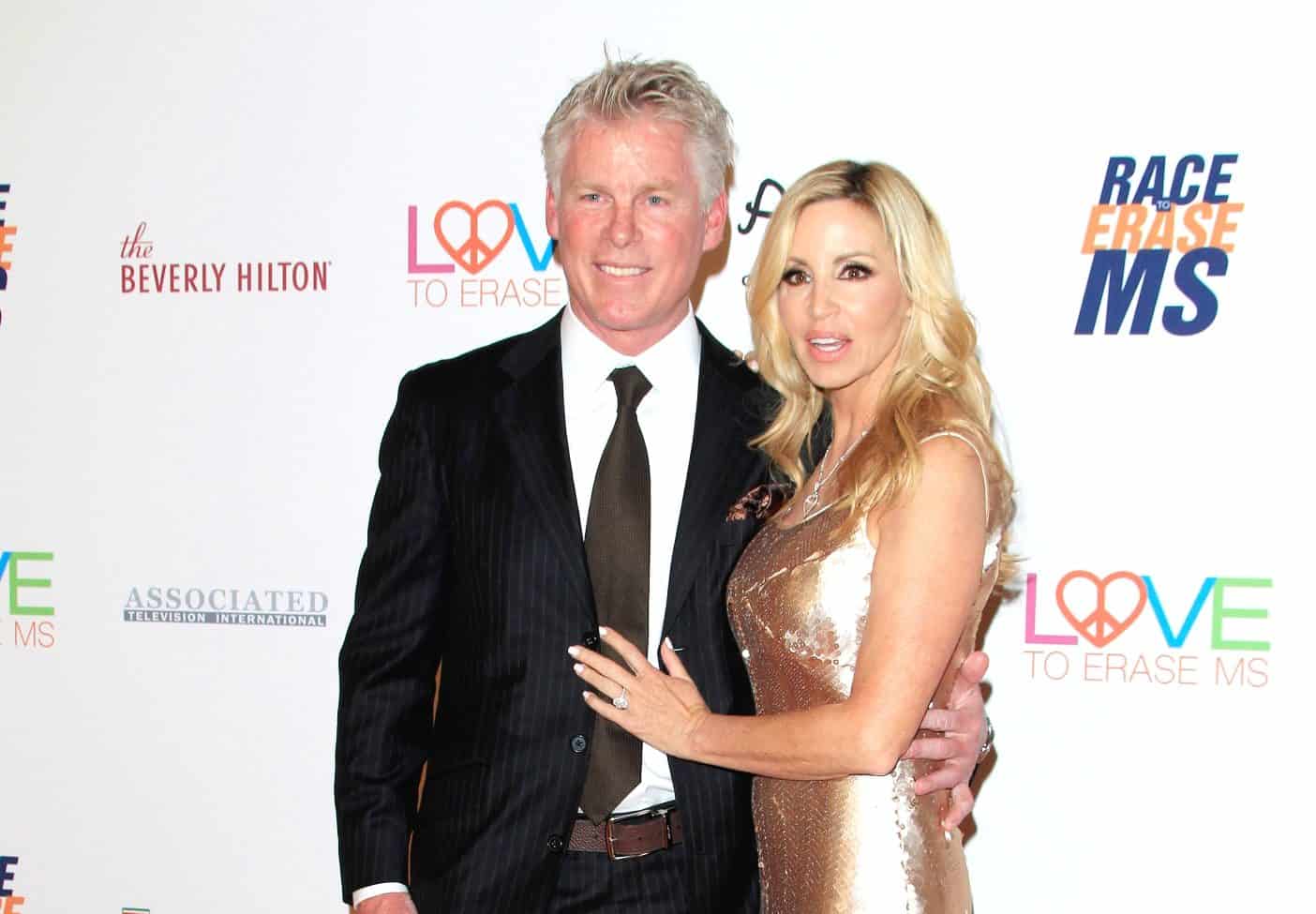 Camille Grammer is speaking to Reality Blurb about a series of new rumors shared earlier this week in regard to alleged divorce threats from her husband, David C. Meyer, who supposedly threatened to end their marriage unless she quit her role on The Real Housewives of Beverly Hills.

“The marriage is on the rocks,” a reported source told Radar Online on January 30. “(David) isn’t fond of the pressures of the show and never wanted to be on camera. He thinks she takes the show too seriously and it spills over into their personal life.”

According to the report, Camille and David, who tied the knot in Hawaii in October of last year, were faced with hard times just days after their wedding when their Malibu mansion burned down in the Woolsey Fire of Los Angeles.

The source even suggested that Camille’s relationship was for publicity, not love, and claimed David dealt her with an ultimatum regarding her future with Bravo TV.

“David has given her an ultimatum: him or the show,” the supposed insider said. “Camille is extremely sensitive. There are worries her marriage won’t survive the show. Friends feel sorry for Camille. She is a kind person with a good heart who can’t seem to catch a break in the man department.”

Hours after the controversial story was shared, Camille offered a few statements to Reality Blurb about the “nasty article.”

In addition to confirming the piece was “total bullsh*t,” Camille said her husband is “very supportive” of her role on The Real Housewives of Beverly Hills and actually enjoyed the moments he spent with fellow Real Housewives husbands including Mauricio Umansky and Edwin Arroyave.

“Wow. None of it is true,” she told us. “He is very supportive of the show and enjoys being a part of it when he’s available. He has enjoyed hanging out with Mauricio and Edwin.”

Camille also added, “I wonder who the source is.”

In a recent Instagram post, Camille acknowledged the hard times she went through in 2018 and said she was looking forward to a “new beginning” with David and her family as they enter 2019.

I can’t even begin to express the rollercoaster of emotions I have experienced in 2018. The joy and excitement for my beautiful wedding to the devastation and loss of my assistant and dear friend Andrew Scott MacLean. While grieving I lost my home to the Woolsey Fire. I’m still wrapping my brain around all of this. Scott will forever by in my heart as my dear friend. My home was lovely but I’m so fortunate that my family was safe and we evacuated in time. Life has its ups and downs and I have learned over the years to embrace the joy and the sadness. To overcome obstacles and grow from my experiences. Looking forward to 2019 as a new beginning. Hopefully a more peaceful one with my new husband and my family. ❤️ 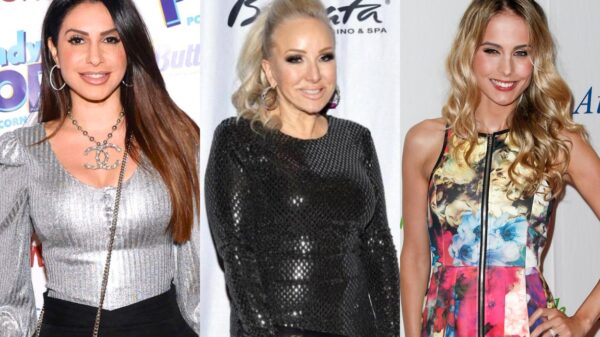