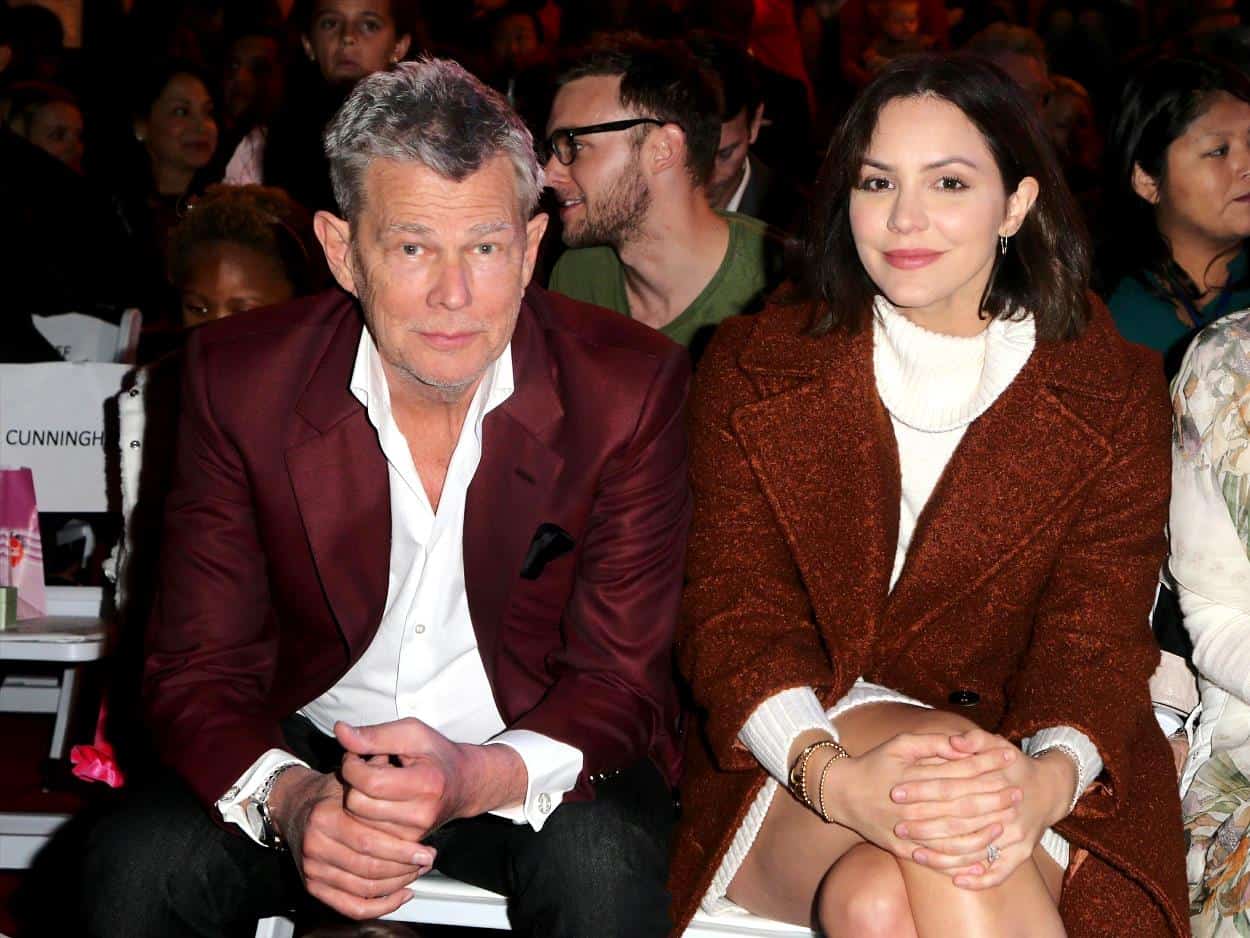 Katharine McPhee was forced to defend her relationship with fiancé David Foster over the weekend after a couple of fans had some not-so-nice things to say about their future marriage.

It all went down after Katharine, 34, casually mentioned that she’s in the process of selecting her bridal party for her upcoming wedding to David, 69.

“Picking your bridal party is like a real life Myspace top 8,” she tweeted on Sunday.

After E! News shared a photo of Katharine and David together with a screenshot of her post, a troll took aim at her future marriage by suggesting it wouldn’t last.

“Except MySpace lasted longer than this marriage ever will,” the person wrote.

Quickly, Katharine fired back with a witty comment of her own.

“I’m assuming it also lasted longer than any relationship you ever had with a hairdresser?” she asked.

Katharine also responded to a fan who slammed the 35-year age gap between the singer and her music producer partner with a couple of barfing emojis alongside an old man emoji and a brunette girl emoji.

“You have beautiful children,” Katharine replied. “Sending you love.”

you have beautiful children. sending you love ❤️

Katharine and David met one another in 2006 during the time she was starring on American Idol but didn’t begin dating until 2017. Then, in July of last year, during a trip to Italy, David proposed.

“He did it at the top of this mountain in Anacapri. Totally dark, only stars. Thankfully he didn’t push me off the cliff. He said it was one or the other. And in the end, he spared me,” she joked on Instagram after the engagement.

This will be the second marriage for Katharine, who was married to Nick Cokas from 2008 to 2016, and the fifth marriage for David, who was most recently married to former Real Housewives of Beverly Hills cast member Yolanda Hadid.