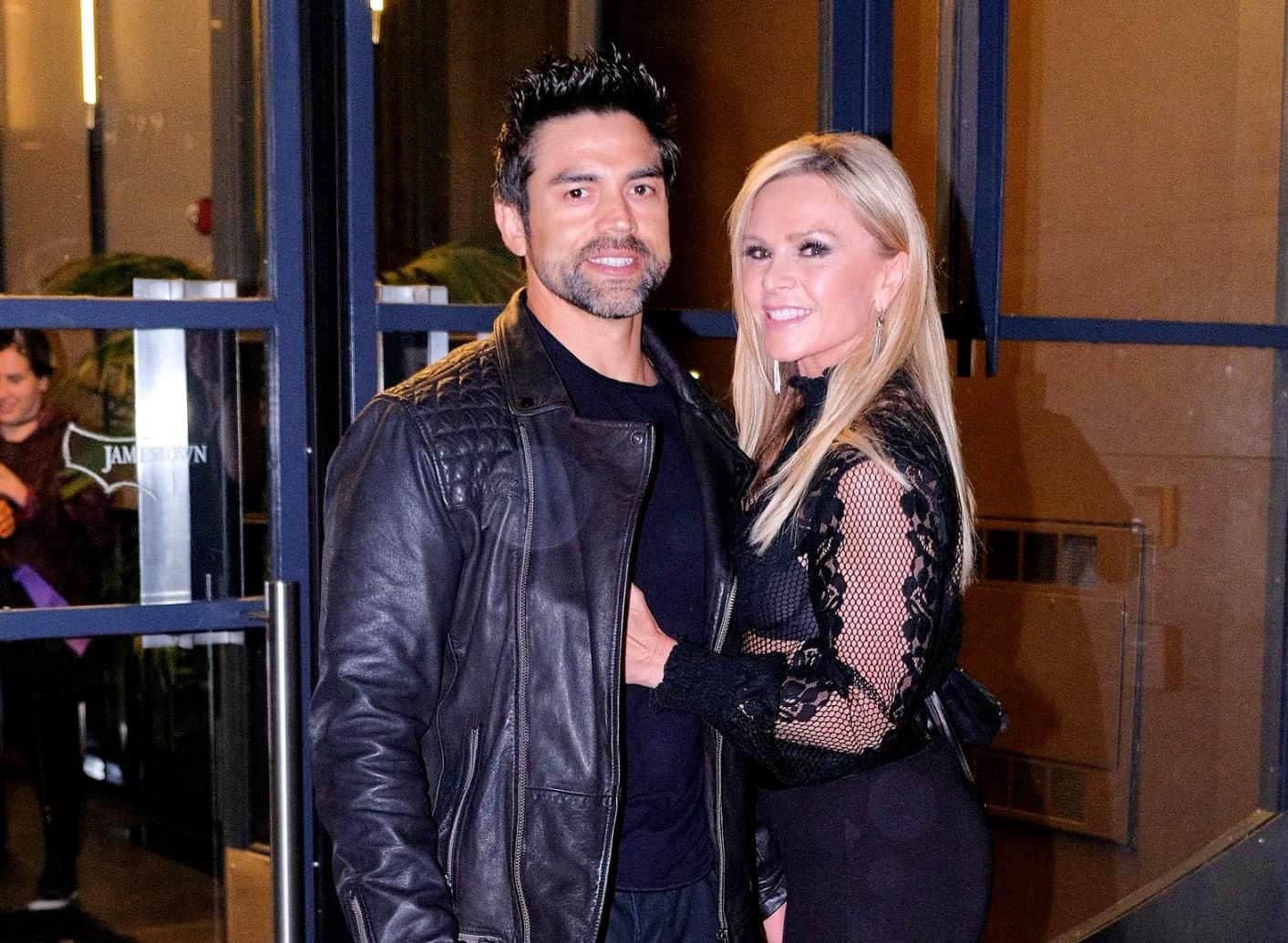 Tamra Judge‘s husband, Eddie Judge, appeared to be out of the woods earlier this year after undergoing several heart surgeries to correct his aFib in 2018 but unfortunately, he appears to have taken a turn for the worse in 2019.

Earlier this week, as filming began on the upcoming 14th season of The Real Housewives of Orange County, Tamra shared a series of photos from the Scripps Cardiovascular & Thoracic Surgery Center in San Diego, California.

“Hoping for good news. It’s been 5 months since his last ablation and he’s been feeling so much better,” Tamra wrote in the post’s caption.

“Today the doc will scope his heart to see if his appendage is working properly & he can go off medication. If it’s not working the appendage will need to be closed (another procedure) and he stays on meds,” she continued. “”[Eddie Judge] must be nervous because his heart is playing all kinds of tricks right now. Thanks for all the sweet comments he loves reading them.”

While Tamra and Eddie went into the checkup with high hopes, the Real Housewives of Orange County star returned to Instagram a few hours later and shared some upsetting news with her fans and followers.

“Not the news we were hoping for,” she revealed. “We will keep fighting this fight. Thank you for all the love. [Eddie Judge] you have my heart.”

At the end of last year, a source opened up to Radar Online about the ongoing health crisis Eddie has been suffering through for the past several years and the impact it’s had on his wife.

“Eddie will be having another surgery in the coming weeks to close up a hole that was left in his heart after his most recent procedure,” a source revealed at the time.