REPORT: RHOBH Cast Is ‘Annoyed’ With Camille Grammer and Feel She’s Causing Drama to Avoid Being Fired, Could Kyle Richards’ BFF Replace Her? Plus See How She’s Responding 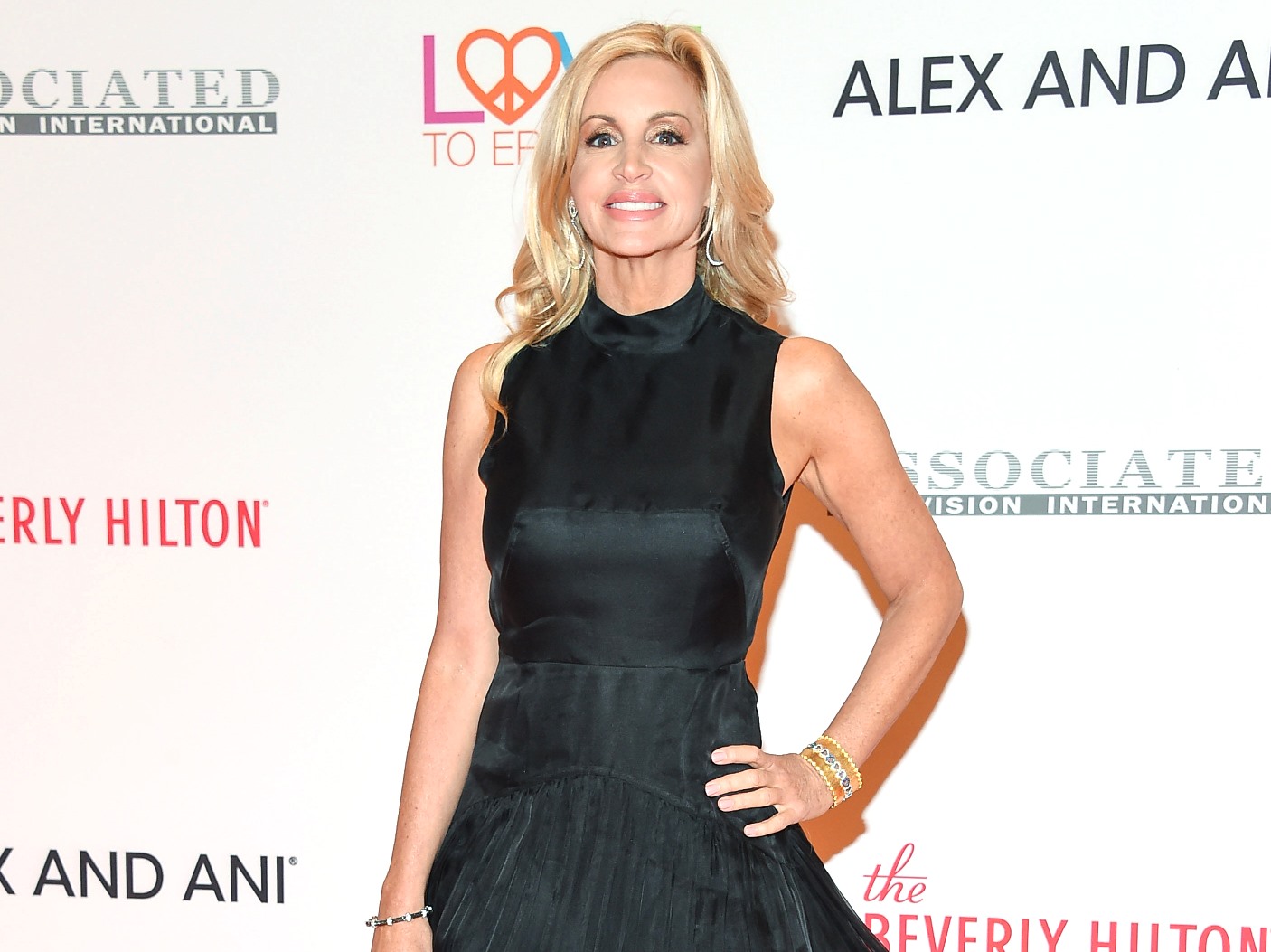 Is Camille Grammer on the outs with her co-stars?

According to a new report, the Real Housewives of Beverly Hills cast member has “annoyed” her co-stars by allegedly causing drama on the show in an effort to maintain her part-time role and could potentially lose her position.

“Several of them are feeling annoyed with [Camille]” because she’s “doing whatever she can for airtime since being demoted to a friend of the wives,” a source told Hollywood Life.

As fans of the series well know, Camille starred in a full-time role during the first two seasons of the show and has been appearing in “friend” and cameo roles ever since.

“They feel she is causing problems and drama for no reason other than to not be removed from the cast all together,” the source continued.

Throughout season nine, Camille will reportedly be seen going head-to-head with a number of her co-stars, namely Dorit Kemsley, who she recently feuded with while attending Andy Cohen‘s baby shower.

“Dorit [Kemsley] and Camille go head to head a lot this season,” the source revealed. “And you’ll also see Kyle [Richards] and Camille, ladies who have been friends for years, beefing, reminding Kyle and some of the other ladies of their time during Season 1.”

As for who could possibly steal Camille’s current “friend” role on the show, the insider revealed that Sharon Oberfeld filmed with the cast a lot during season nine, which could mean she will play a larger role during season 10.

“Kyle’s BFF, Sharon [Oberfeld], will be on in a large friend capacity this season, too, and Kyle has been wanting to get her on for years. She fits in very nicely with all of the ladies,” the source explained.

Following the publication of the story, Camille reacted to the “baloney” on her Twitter page.

“Haha.. doing whatever I can to get… what a bunch of Baloney,” she tweeted. “My house burned down fact. I got married fact. I’d question this so called [source’s] validity to the statements. Some girls [may] be frustrated w/ me for other reasons they stirred up.”

Haha.. doing whatever I can to get… what a bunch of Baloney. My house burned down fact. I got married fact. I’d question this so called source Validity to the statements. Some girls my be frustrated w/ me for other reasons they stirred up.