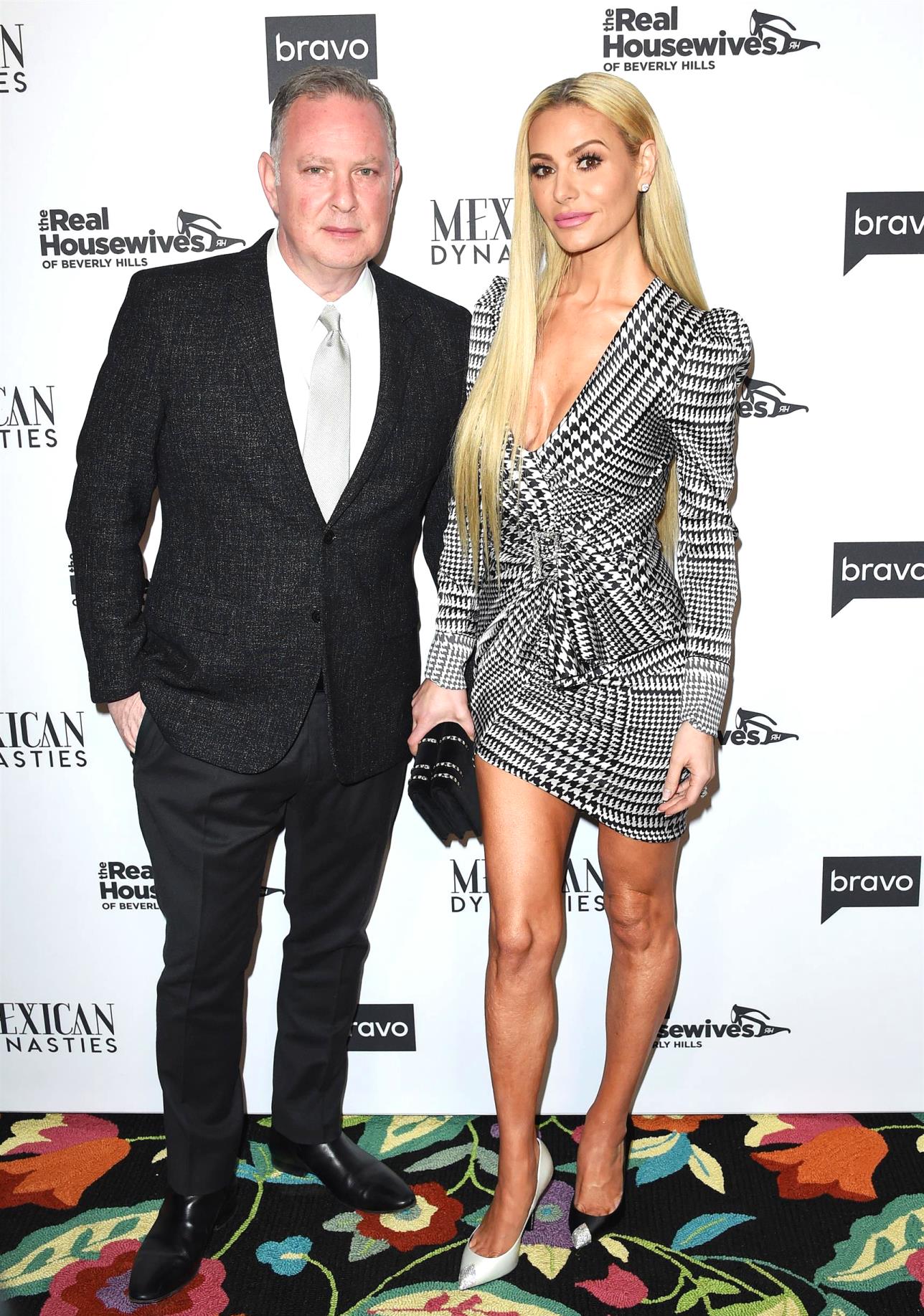 Months after the stunning revelation of PK’s debt to a Las Vegas casino, a new report is revealing PK is still owing that casino close to $2 million.

If you recall, the Bellagio Hotel and Casino took PK to court last year over an original gambling debt of $3.6 million that he failed to pay. Back then, reports revealed PK had paid off some of the debt, but not all of it.

The Blast is now reporting the exact amount PK still owes the Bellagio, as they just filed new court papers which shows the Bravo star’s casino debt currently stands at $1,724,268.37.

Similar to other debtors of PK, it also appears the Bellagio’s latest court filing is a move towards seizing his assets to cover the money he owes. The breakdown comes down to a $1,705,000 balance plus an interest of $19,268.37.

The casino originally sued PK in 2013 over the $3.6 million casino marker. PK came to an agreement with them in 2015 to start making payments, which he did, until he stopped in June 2018. This led to the Bellagio’s decision to take him back to court.

A judge also ruled last year that they could start garnishing PK’s wages.

Additionally, the Bellagio filed a writ of execution so that the United States Marshals can enforce the judgment against PK. They have also placed a judgment against PK and Dorit’s home, which has been on the market for over a year now.

In addition to this casino debt, there’s also a $1.2 million judgement against PK over an unpaid loan from a friend, plus the IRS filed liens against PK and Dorit for close to $1 million in back taxes.

It is currently unknown if the latest season of the RHOBH will address the couple’s financial woes.