RHOBH Stars PK and Dorit Kemsley Owe Close to $1 Million In Back Taxes, Face Having Their Assets Taken by IRS 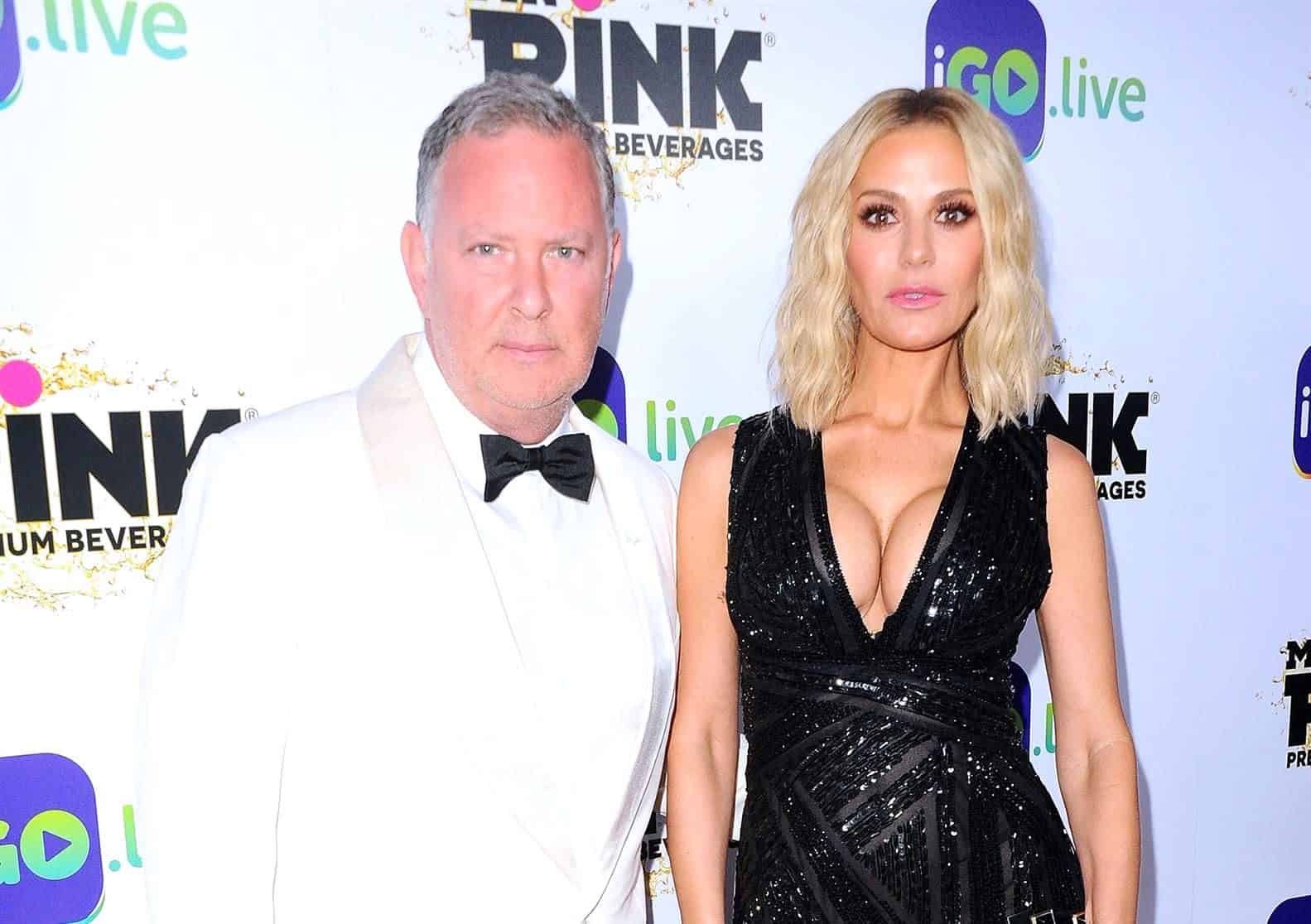 More financial woes to report today when it comes to the Real Housewives of Beverly Hills couple Dorit Kemsley and Paul ‘PK’ Kemsley.

According to a new report, the IRS has filed liens against the Bravo stars, accusing them of owing close to $1 million in back taxes.

Even more, the IRS is beginning the process of moving to seize the couple’s assets if they do not pay up.

It’s been a bad year for the Kemsleys as they are now owing millions of dollars to multiple debtors as they continue to try to sell their Beverly Hills home.

In addition to the tax bill, PK is owing $1.2 million to a man named Nicos Kirzis which originated from an unpaid loan. That man recently took the steps to register the $1.2 million judgment against PK in California in an attempt to collect his money.

The Bellagio casino also did the same after they won a $2.1 million judgment against PK which originally stemmed from an unpaid gambling debt of $3.6 million. In that case, a judge recently ruled that PK’s wages may be garnished to pay off that debt.

PK and Dorit’s financial mess partially happened because PK, who filed for bankruptcy in the UK years ago, assumed it would erase some of these debts as well, leading to his debtors taking him to court and winning judgments against him.

The Bravo couple has yet to comment on this latest news.