Alexis Bellino’s Ex-Husband Jim Dismissed from $350,000 Lawsuit as She Fights Backlash Over New Boyfriend on Instagram 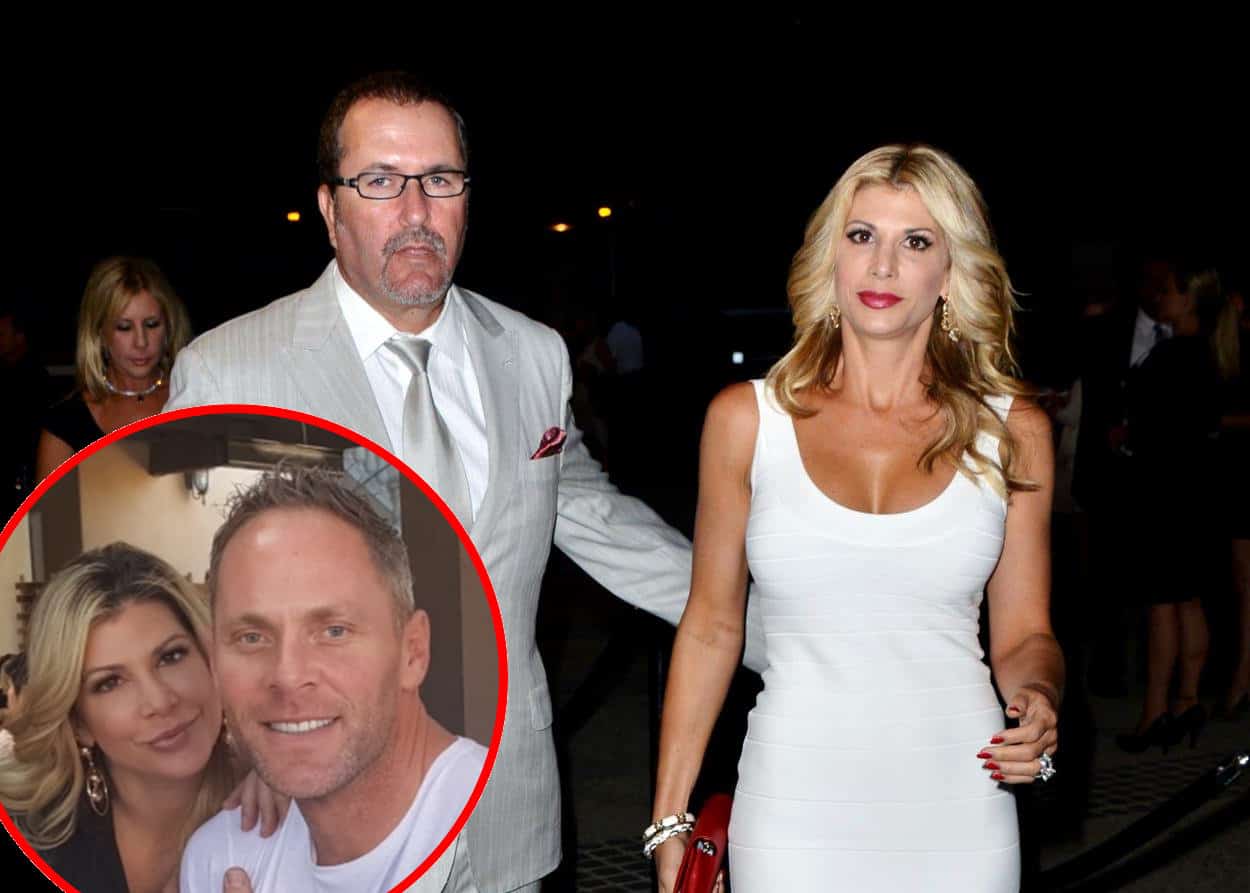 Alexis Bellino‘s former husband, Jim Bellino, the father of her three kids, has one less legal issue to deal with as his lawsuit with Real Housewives of Orange County star Tamra Judge continues.

Weeks after Shannon Beador was dropped from a defamation lawsuit Jim filed against her and Tamra, a new report has confirmed that Jim has been dismissed from a case filed against him by a former business partner.

On February 24, The Blast shared details from court documents, confirming the man behind the suit, Jason Hughes, has filed documents to end his $350,000 lawsuit against the ex-reality star and his trampoline business, Sky Zone.

As part of the deal, it was noted that if the company were to be sold off to someone else, the remaining balance of the $635,000 should be paid immediately. However, after that exact scenario happened, as Jason claimed, Jim reportedly refused to pay the outstanding balance owed.

Jim was eventually sued for the unpaid amount of $350,000, plus interest, before resolving the issue out of court.

In other news, Alexis has been fighting back against backlash on Instagram as she continues to share photos of her new boyfriend, Andy Bohn.

“#enoughsaid #Drew&Lex (By the way, this is my Instagram documenting MY life. Unfollow if you don’t want to be a part of it. There are a lot of other people you can follow. Only love and light on this page. )#drew&lex,” Alexis wrote in the caption of a photo shared on Instagram over the weekend.

Along with a second, Alexis wrote, “‘Haters don’t hate you…The reality is they fear they will never be able to get to where you are now.’ (And don’t believe what the magazines and media are trying to sell right now either….not everything you read is true.) Drew and I are loving our lives together the way we want to…without listening to any naysayers along the way. #love #peace #happiness #thisisthebestlife #heistheloveofmylife #bestfriends.”

Alexis and Andy went public with their relationship on Instagram earlier this month and shortly thereafter, Alexis confirmed that while Andy is still technically married, he and his wife are in the midst of a divorce.

Also on Instagram, Alexis told her fans and followers that although she is not pregnant at this time, she would love to have a child with Andy sometime in the future.