Home Real Housewives of New Jersey News Are RHONJ Stars Melissa Gorga and Husband Joe Gorga in Talks for Their Own Spinoff Show?

Are RHONJ Stars Melissa Gorga and Husband Joe Gorga in Talks for Their Own Spinoff Show? 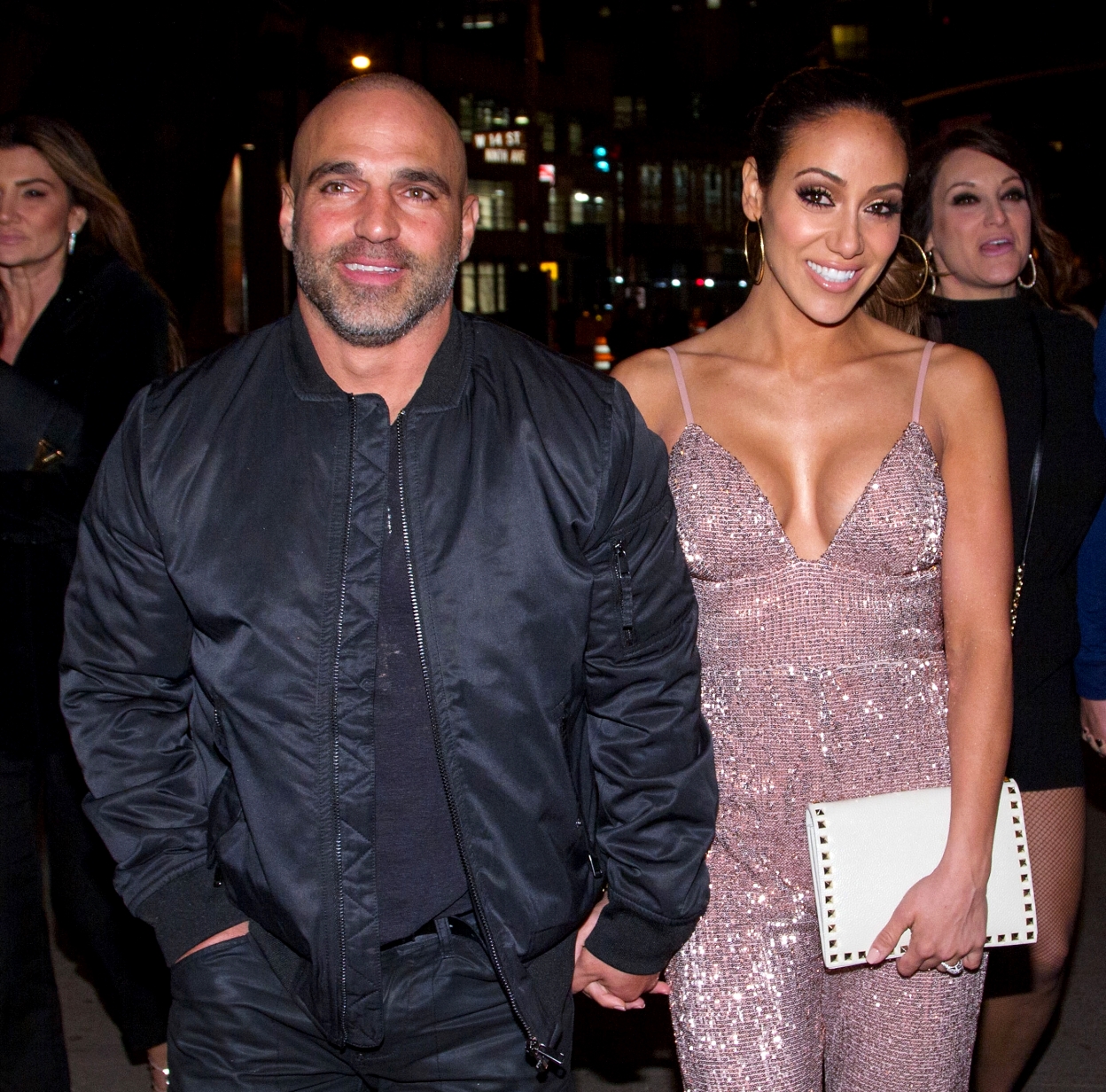 Melissa Gorga and Joe Gorga are hoping to land their very own show.

During a new interview, the Real Housewives of New Jersey star and mother of three spoke about her husband‘s career and the way in which she hopes to parlay his house-flipping experience into a new reality series on HGTV.

“Joe’s been doing this his whole life. He started off mowing lawns, slowly flipping houses and became what we are today,” Melissa told Life & Style magazine, in their latest print issue, while attending the Red Dress Awards in New York City earlier this month.

According to the report, Joe has already been maximizing his knowledge about the housing industry and hosts a seminar in which attendees pay a whopping $10,000 per ticket to learn how to build successful careers by flipping homes.

“Everybody wants to know when Joe and I are going to do the flipping house reality show and I think it might be coming. We’ll see!” Melissa continued.

“I’m friends with a lot of them, so I feel I can fit right in,” Melissa explained to In Touch Weekly last November.

Melissa also spoke about the possibility during an appearance on The Daily Pop.

TELL US – WOULD YOU WATCH A JOE & MELISSA SPINOFF SHOW?