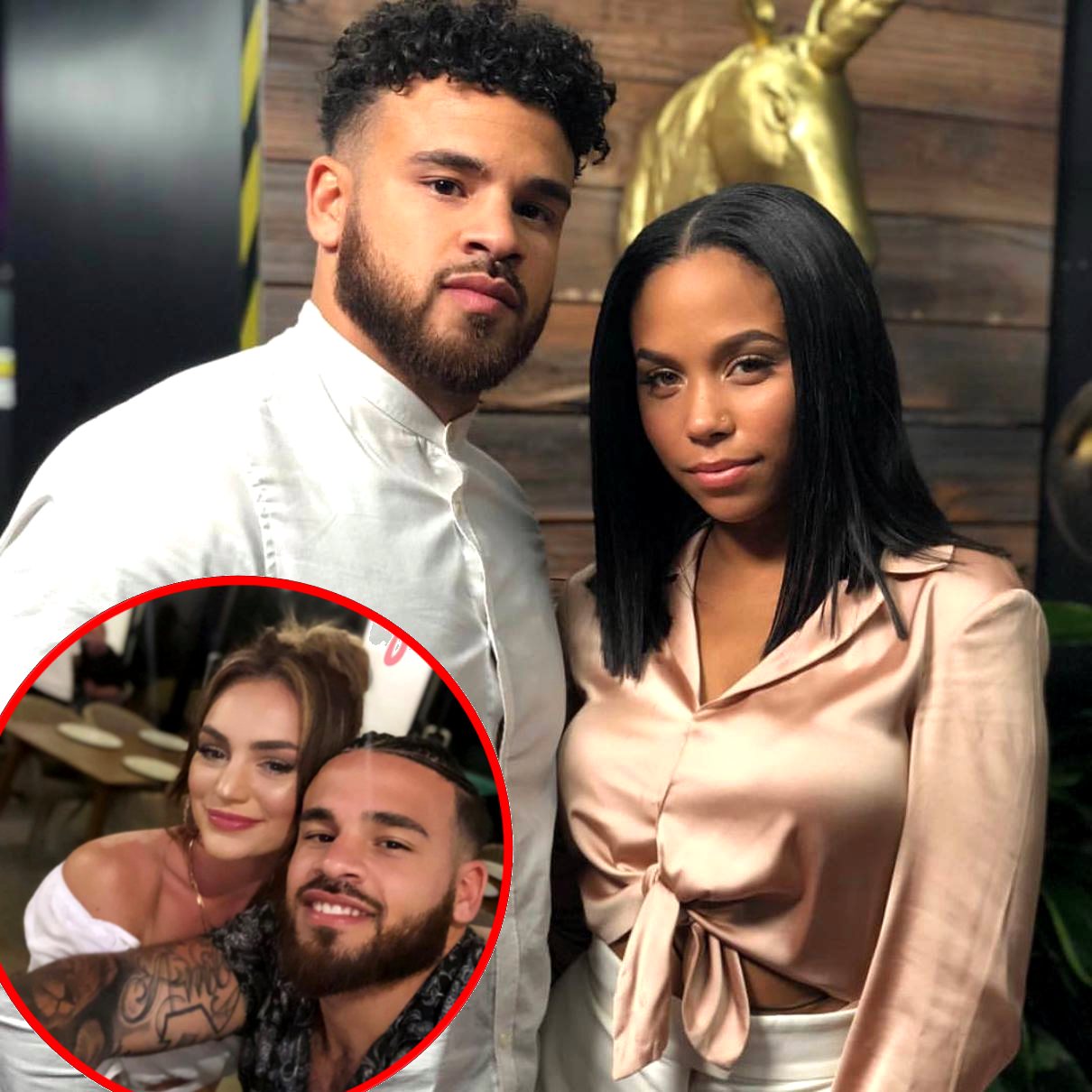 Cory Wharton‘s daughter, Ryder, was hospitalized during his vacation with girlfriend Taylor Selfridge and because he wasn’t at her side throughout the ordeal, he’s faced tons of backlash from critical social media users. Also, Cheyenne Floyd is reacting to Cory’s new girlfriend.

First, Cheyenne is reacting to the Teen Mom OG dad going public with his new girlfriend Taylor. In a statement to Us Weekly, Cheyenne makes it clear that she is not upset over her ex’s new relationship.

“Everyone’s been asking me about Cory and his new relationship and if I’m devastated. There’s even stories claiming I’m heartbroken. It’s actually much to the contrary,” Cheyenne, 26, revealed. “I’m happy for him if he’s happy, and I’m definitely NOT devastated.”

In fact, Cheyenne reveals she is also dating as well.

“I’ve got some news of my own in that department,” she shared. “I’m dating someone and am super happy with them.”

Moving on to the drama involving Cory, which all started when his ex-girlfriend, Cheyenne, took to her Instagram page to share news of Ryder’s illness.

“Emotionally and physically exhausted.. my baby has been pricked and poked going on day 3 at the hospital with an 103 fever [and] flu. It has been some of our longest nights together and all I can do is pray,” Cheyenne wrote. “Situations like these always make you snap back into reality and puts so many things into perspective. Ryder, once again you have taught mommy another lesson.”

Emotionally and physically exhausted.. my baby has been pricked and poked going on day 3 at the hospital with an 103 fever & flu. It has been some of our longest nights together and all I can do is pray. Situations like these always make you snap back into reality and puts so many things into perspective. Ryder, once again you have taught mommy another lesson. Thank you 🙏🏽Thank you to my family that has stayed up throughout the night to pray with us. Thank you for my friends & family that came by, brought food, and offered support. Thank you to my mommy for always being my rock and staying at the hospital with us. At this point, I am asking for prayers. Praying today will be our last day here. Praying for Ryder to eat so we will be able to go home. God please continue to watch over us and guide us through this difficult time. I share Ryder’s medical journey to bring awareness to VLCAD and to the families that are constantly fighting. We got this. #RageRegardlessRy #vlcad

After a number of Instagram users weighed in on the situation in the comments section, slamming Cory for not being there for his daughter, the reality star, who embarked on a romantic getaway with his girlfriend in O’Tulum several days ago, reacted to the backlash with a live post on Instagram.

“You can come for me, but don’t come for me as a dad, don’t. Ryder is, she means everything,” he said with tears in his eyes, via OK! Magazine. “I’m doing everything I can to get home. For ya’ll to come for me as a dad! It hurt. I can’t be there for Ryder. So Ryder got sick when we came down to Mexico, I was like, ‘Alright Cheyenne keep me up to date.’ She was like, ‘Well, it’s not getting any better.’ And I’m like ‘Ah s**t alright.’ Yesterday was the real day she was like, ‘You know what, you need to come home. I need you here.’ I was like ‘Alright.’ So I hopped on the first flight that I could man and I’m coming home.”

Hours later, Cory confirmed he was back home in Los Angeles and headed to be with his daughter.

Teen Mom OG will return for a new season later this year.