Home Real Housewives of Beverly Hills News Did Denise Richards Behave Like a Diva While Filming the RHOBH? Cast Reportedly Wants Her ‘To Quit’

Did Denise Richards Behave Like a Diva While Filming the RHOBH? Cast Reportedly Wants Her ‘To Quit’ 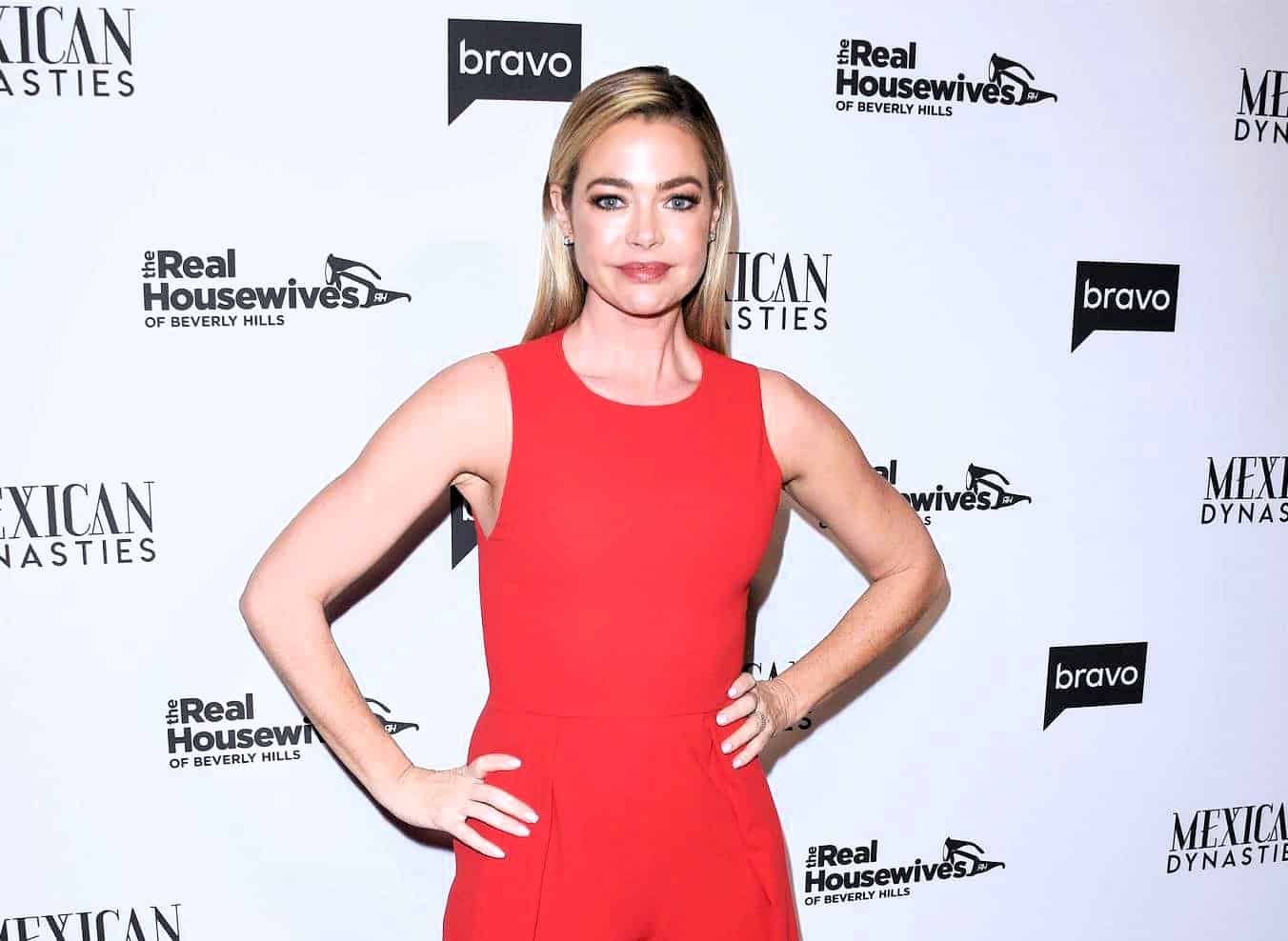 Denise Richards can arguably be described as a breath of fresh air following her addition to the Real Housewives of Beverly Hills cast this season. However, a new report is claiming the actress behaved like a diva during filming!

It’s been less than a year since the former wife of Charlie Sheen signed up to become a RHOBH cast member last year, following a rumored hefty paycheck, and sources are now alleging Denise’s co-stars are fed up with her.

“Denise acts like she’s better than everybody,” an insider tells OK! Magazine’s latest print issue, adding that the mother of three’s alleged “divalike” behavior made filming season 9 a nightmare.

“Denise made sure shooting revolved around her kids’ schedule and her personal life. It drove the ladies crazy,” continued the source. “Even Lisa Rinna, who helped Denise get the job, began second-guessing the move!”

It doesn’t end there as the report also claims Denise, 48, is demanding a $1 million raise from Bravo to return next season.

“She’s already said to be getting more money than anyone else,” the insider insists. “Everyone’s had enough.”

And now that Denise just snagged a role on The Bold and the Beautiful, the insider reveals that her RHOBH co-stars “are hoping [she] will quit” due to her new daytime role.

This report is a bit surprising as Denise, who is quickly becoming a fan favorite due to her down to earth attitude, has received nothing but praise from her castmates in interviews.

Later on during the season, Denise’s wedding to her new husband, Aaron Phypers, will be featured on the show.

TELL US – DO YOU BELIEVE THE DIVA CLAIMS ABOUT DENISE?