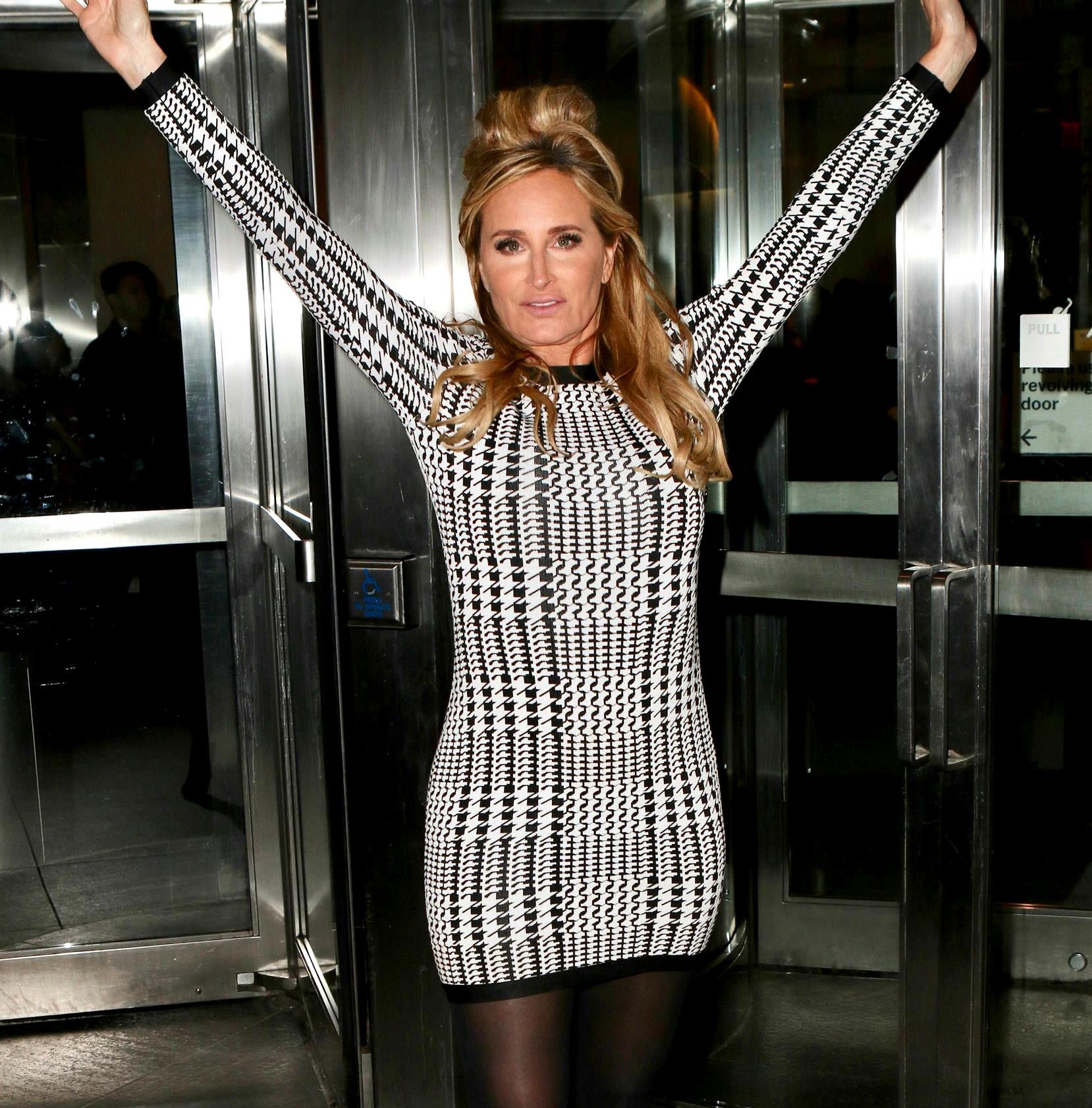 Sonja Morgan was reportedly “out of control” during a recent event in New York City.

According to a new report, the Real Housewives of New York City cast member let loose and got the attention of many as she stumbled onto the red carpet of the March 4 screening of Gloria Bell. The above picture of Sonja was taken at the event.

“Sonja was wasted and out of control. When she saw LuAnn de Lesseps on the carpet, she ran over to hug her like they were long lost friends,” an insider revealed in the latest issue of Life & Style magazine.

As fans of the Real Housewives of New York City well know, LuAnn de Lesseps has been sober for the past several months following a couple of stints in rehab in 2018 that were prompted by her drunk arrest in Palm Beach in December 2017.

During her wild night, Sonja allegedly yelled at a security guard and informed them she was a VIP, which came as a disruption to actress Julianne Moore, who was also in attendance.

“[Julianne] was there and was so startled that she had to stop mid-interview to turn around and see what all the commotion was about,” the insider explained.

“Sonja was drunk out of her mind. It was funny but also sad,” the source added.

News of Sonja’s boozy night out comes just months after she and her co-stars were accused of being “disruptive” to guests during a Pamella Roland runway show last September.

“They were making such a scene,” an insider told Page Six at the time. “[They were] just talking super loud through the whole show. Nicky Hilton looked kind of annoyed.”