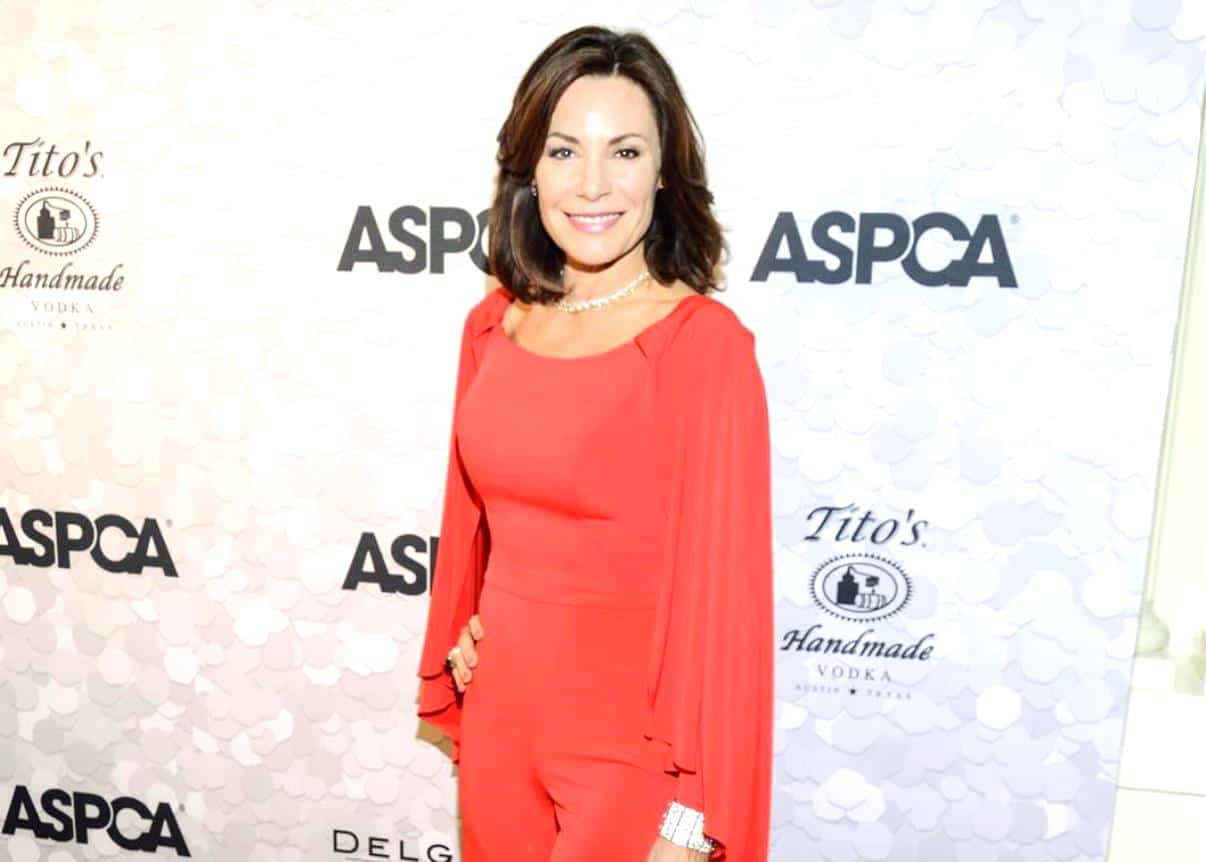 As she approaches the one-year anniversary of her Christmas Eve arrest, the Real Housewives of New York City star is staying focused on her recovery and vowing to continue living her “healthiest, best life.”

“Today marks a personal milestone for me, I am 90 days sober & am so grateful for my family & friends unconditional support & love through this past year,” LuAnn wrote in the caption of an Instagram post.

In the October 14 photo, LuAnn was seen on the cover of Recovery Today magazine.

“Thank you @recoverytodaymag for your support & I am looking forward to the adventures that lie ahead living my healthiest, best life with the people that I truly care about #love #friends #family #sobriety #happiness I will see you all on tour this fall/winter w #countessandfriends,” she continued.

Following her arrest at the end of last year, LuAnn entered into a treatment program and remained there for several weeks. Then, in July, as the cast of The Real Housewives of New York City prepared to assemble for the season 10 reunion special, LuAnn returned to rehab for a second time.

After leaving rehab weeks later, LuAnn appeared on the Megyn Kelly Today show, where she said her relapse was prompted by a lawsuit filed by her children, in which they accused their mother of selling their childhood home and attempting to buy herself a new home with the profits instead of putting the money into a trust for them, as her divorce required her to do.

“I fell off the wagon,” she admitted. “I wanted to change my life. They say to change people, places and friends. I wanted to move to upstate New York and I found a beautiful home. And I have this beautiful home out in the Hamptons as a lot of people know, and I wanted to sell that to get this property up there and the children weren’t happy about that because it’s their home and I understand that.”

“I just wanted to move, I felt that I needed more privacy, [as] a lot of people know where I am. I needed a fresh start… But the kids were not happy with it and the ex-husband came to visit me and he decided to block me and sue me,” she continued.

“I had my heart set on that house. So I was devastated [and] so I lost it,” LuAnn explained. “I had a girlfriend with me, and she goes I love making watermelon martinis and I said I’m in. Anyways, I had two or three of those. Then I had I think two bottles of rosé by myself. And then I had probably six pack of beers.”

The Real Housewives of New York City will return to Bravo TV sometime next year for season 11.