Home Real Housewives of New Jersey News REPORT: RHONJ’s Teresa Giudice ‘Hasn’t Done Anything’ to Help Joe from Being Deported, Plus Milania Responds to Her Dad’s Transfer to ICE Center

REPORT: RHONJ’s Teresa Giudice ‘Hasn’t Done Anything’ to Help Joe from Being Deported, Plus Milania Responds to Her Dad’s Transfer to ICE Center 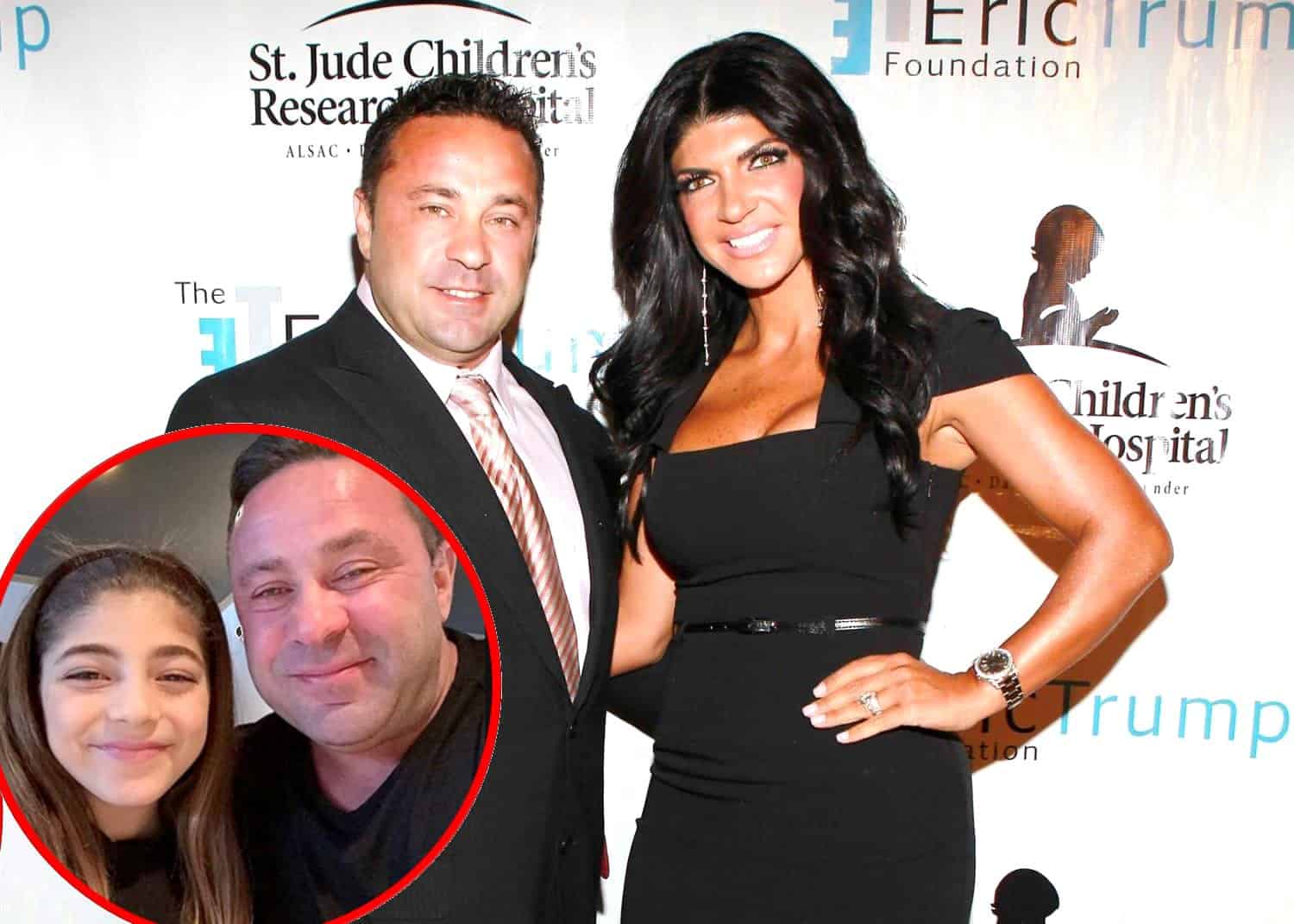 Teresa Giudice recently confirmed plans to divorce husband Joe Giudice upon his impending deportation and according to a new report, she isn’t doing much to help him stay in the country.
According to a new report, while the Real Housewives of New Jersey star hopes her husband will be successful with his appeal and allowed to remain in the United States, her main focus right now remains on her children and work.

“Teresa hasn’t done anything herself to get Joe released,” a source told Hollywood Life on March 15. “She truly believes he put him and their entire family in this mess to begin with.”

That said, Teresa hasn’t met with her divorce attorney for a few months and has not made any moves to end their marriage quite yet.

The insider adds that Teresa is in fact “busy living her life” without Joe and “nothing will change once Joe goes to ICE except for the place she and the girls [Gia, 18, Gabriella, 15, Milania, 13, and Audriana, 10] will go to visit him.”

“If Joe in fact does get deported, which Teresa believes will most likely happen, she will be supportive of the girls visiting and will take them,” the insider continued. “Realistically, they won’t be going more than once or twice a year during the times where they don’t have school.”

On Thursday, March 14, Joe was released from prison after serving a 41-month prison term and taken to an immigration detention center, where he will remain until a final decision is made regarding his appeal.

Following Joe’s release, his daughter Milania shared a couple of messages for her dad on Instagram.

“I love you so much buddy see you soon,” she wrote in her first post. 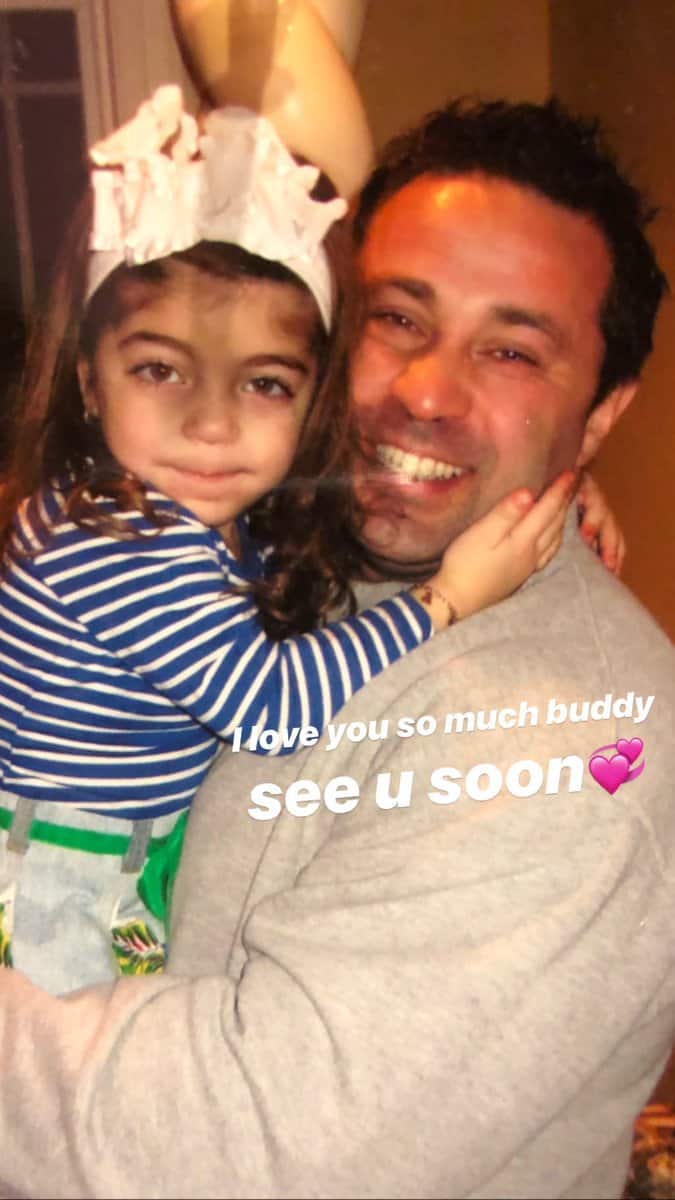 “Fighting for you daddy love u endlessly buddy,” Milania added in her second. 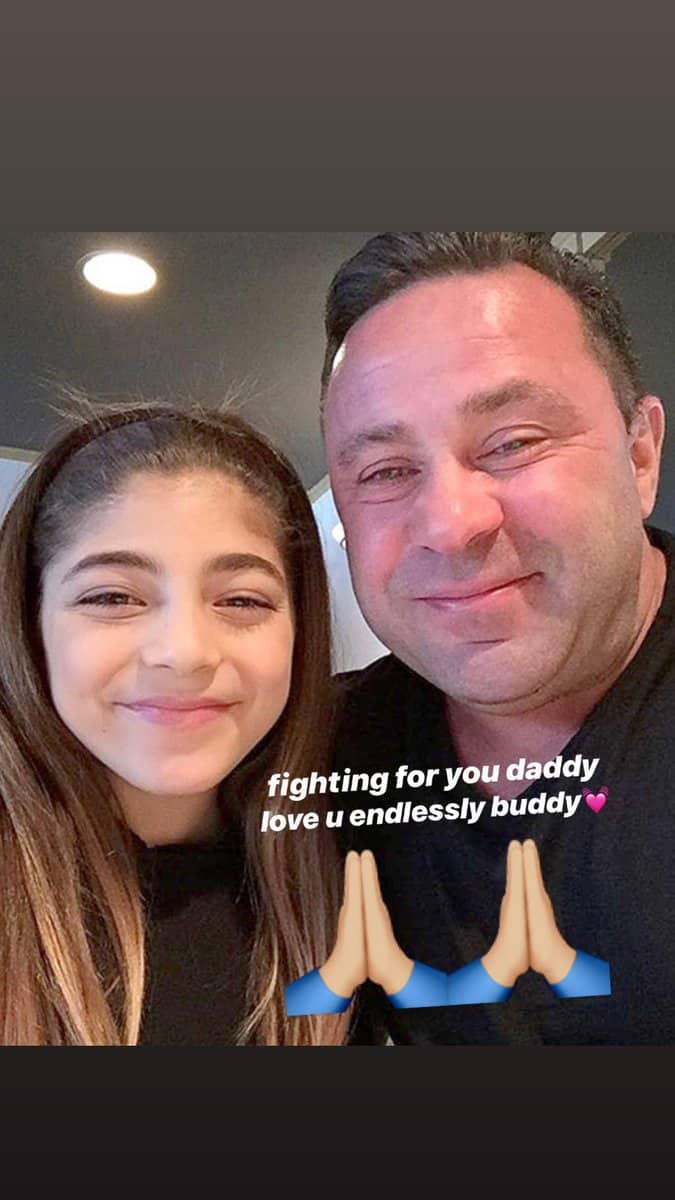 The Real Housewives of New Jersey cast is currently in production on season 10.