Are RHONJ’s Danielle Staub and Fiancé Oliver Maier Still Together After Their Cancelled Wedding? 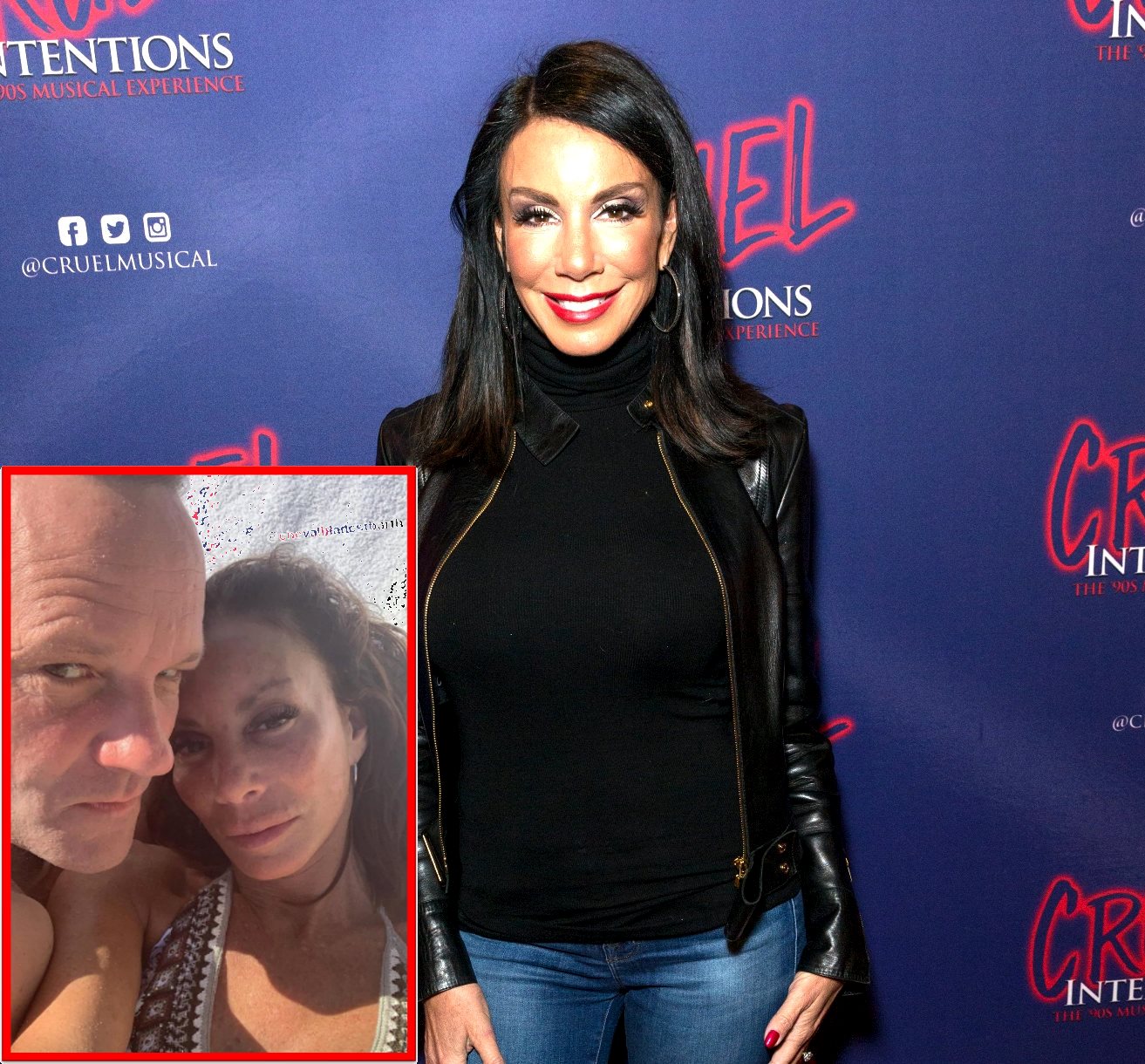 Have Danielle Staub and Oliver Maier called it quits?

Weeks after the couple called off their March 4 wedding, a source is revealing where the Real Housewives of New Jersey star’s relationship stands today.

Danielle and Oliver are “still very much together,” but are “taking their time” before getting married, the insider explained to PEOPLE on March 19.

As fans may have seen, Danielle went public with Oliver on Instagram at the end of last month during a trip to St. Barth and became engaged on February 28 after just weeks of dating. However, while the couple announced plans to get married earlier this month, they ultimately decided to wait for “a bit” so Danielle could focus on her two daughters, Christine, 25, and Jillian, 20.

“Danielle and Oliver see each other every day and spend most nights together,” the source explained. “As they move forward with their relationship, they are trying to be respectful of their families and make them a part of their plans.”

As for their wedding, the insider said “no decision of a date has been made yet, but it is their intention to move forward with the relationship in the immediate future.”

“They are taking their time,” the source added.

Although rumors swirled earlier this month that suggested Danielle and Oliver had called it quits, the reality star confirmed they were still together by sharing a video on her Instagram page.

And just last week, a shocking report came out claiming that Danielle was allegedly drugging Oliver and isolating him from his family while using his credit cards. Sources revealed in that report that Oliver’s loved ones were planning to take legal action against Danielle.

Danielle announced her engagement just one week after her split from Marty Caffrey was finalized.