Vanderpump Rules’ Scheana Marie Reveals If Jordyn Woods Applied for a Job at SUR, Says She Has No Respect for Her After Tristan Thompson Scandal 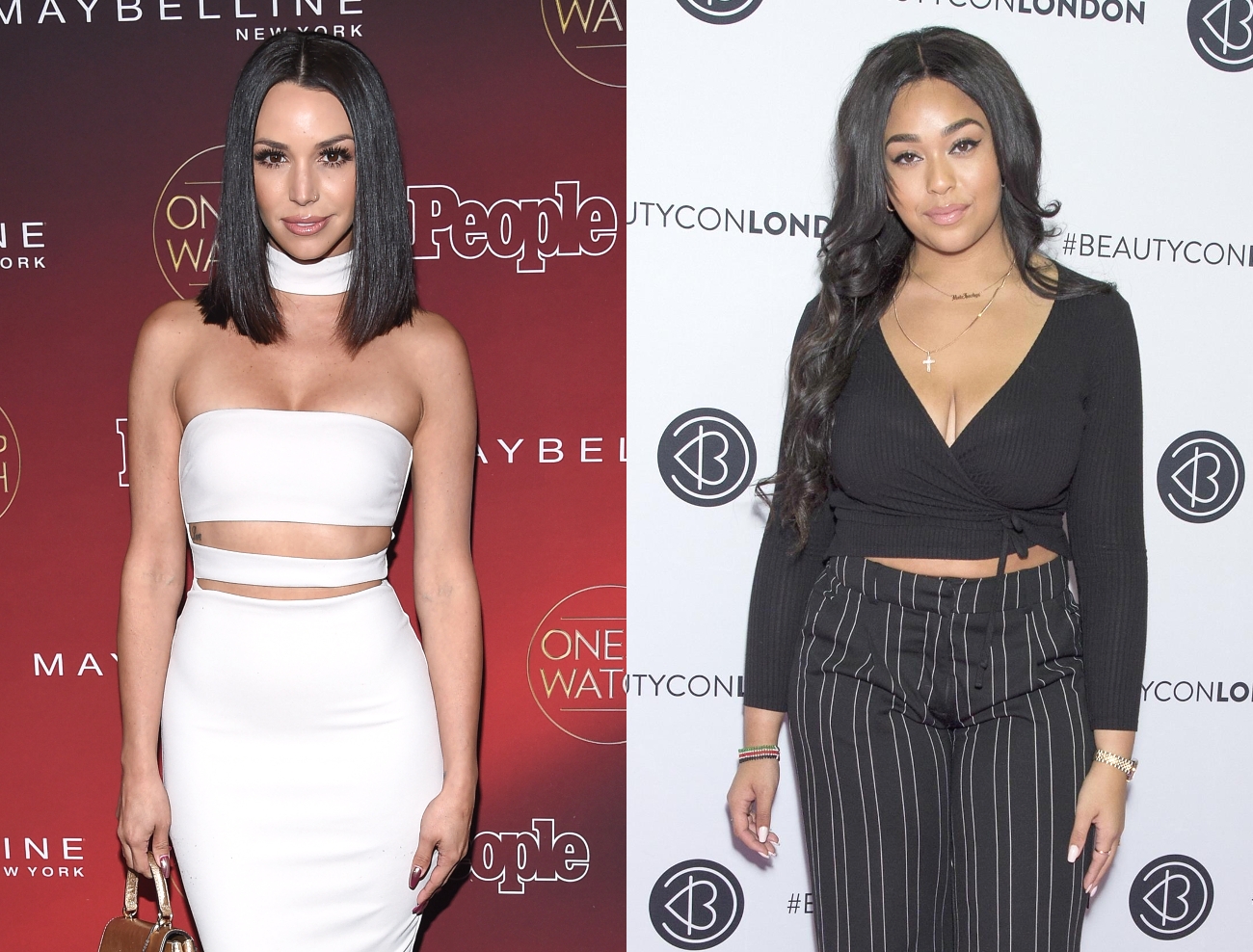 Scheana Marie wouldn’t welcome Jordyn Woods to the staff of SUR Restaurant if she was given a job at the venue after her scandal with Khloe Kardashian‘s ex-boyfriend and baby daddy, Tristan Thompson.

Just days after Jordyn, the former best friend of Keeping Up With the Kardashians star Kylie Jenner, was accused of cozying up to Tristan at a house party, rumors began swirling which suggested she had applied for a job at SUR Restaurant after her falling out with the Kardashian family. However, in a new interview, Scheana made it clear that she and the rest of the SUR staff aren’t fans of Jordyn.

“None of us have an ounce of respect for her,” Scheana told PEOPLE on March 18.

At the end of last month, James Kennedy sparked rumors regarding the possibility of Jordyn being added to the cast of Vanderpump Rules when he claimed she had turned her resume in at SUR Restaurant.

WAIT! @jordynwoods is at SUR right now handing in her resume ???? I’m dead

Following his post, a number of other SUR employees, including Peter Madrigal and Billie Lee, weighed in on Jordyn’s potential hiring.

“Not for me!!! I have to deal! Come on,” Peter, the manager of the restaurant, wrote.

“Well if the rumors are true she’d fit right in at SUR,” host Billie added.

Although it would certainly have been interesting to see Jordyn on the show, Scheana revealed on Monday that Jordyn never really turned in an application.

“No, but she really did go into SUR like a day or two after all of this broke,” she explained. “She had an appearance like around the corner and went into SUR at first, so she’s like standing at the bar and looks like she’s waiting for an interview, but she did not turn in a resume.”