REPORT: Friends of Bethenny Frankel’s Ex-Boyfriend Dennis Shields Are ‘Disgusted’ With Coverage of His Death on RHONY 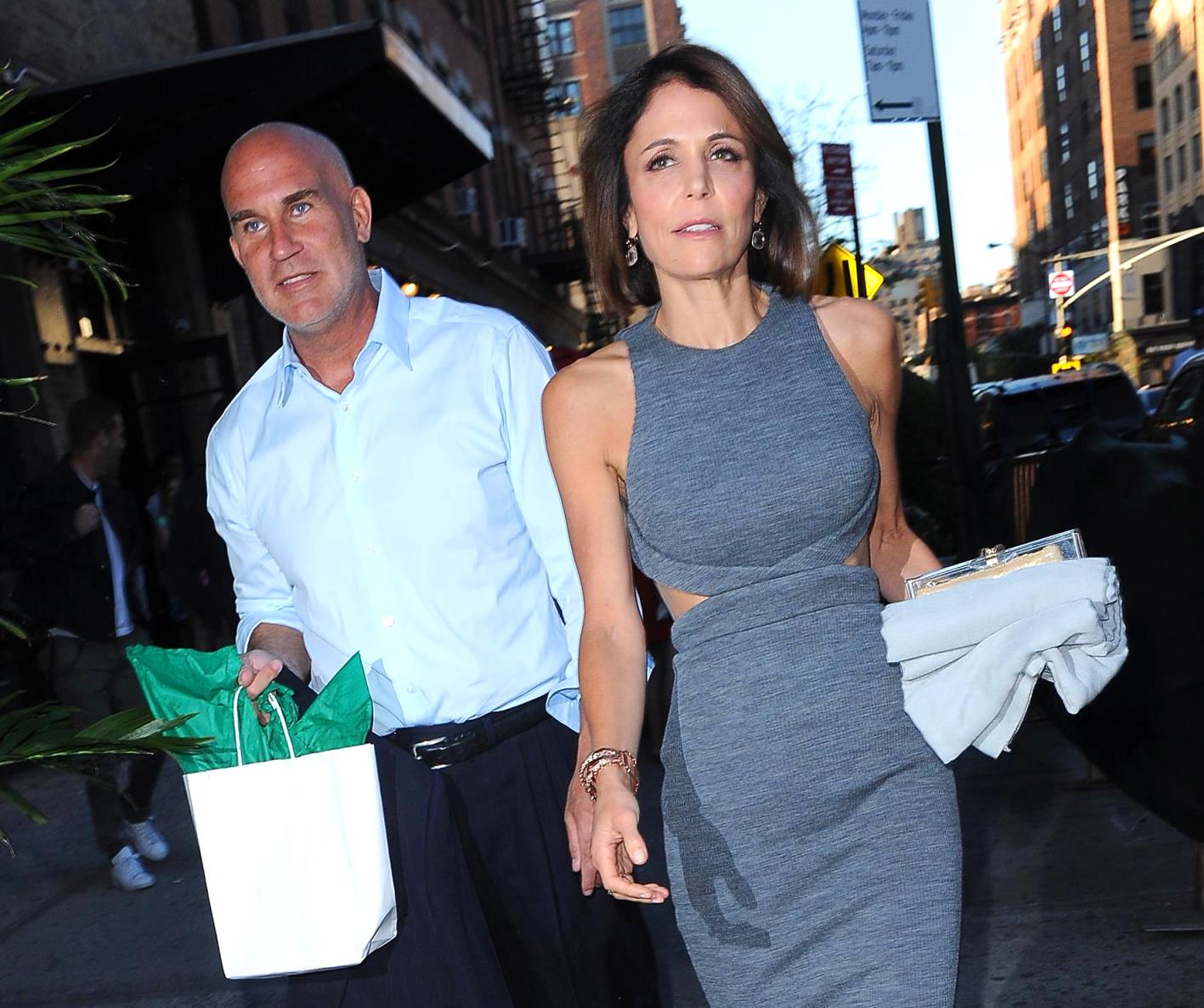 Bethenny Frankel invited a grief counselor into her home during Wednesday’s episode of The Real Housewives of New York City, where she opened up about the guilt she experienced after Dennis Shields suddenly passed away.

Bethenny, 48, shared that she had broken up with Dennis just a week prior to his accidental overdose, adding that she felt guilty about not being able to get off the ride of their on-again and off-again relationship.

While viewers may have appreciated her opening up about her relationship with Dennis, it appears that some of his friends are less than thrilled about the scene.

“It made me want to throw up,” a source told Radar Online about Bethenny’s decision to open up about Dennis’ death and his funeral.

Bethenny told the grief counselor that she didn’t fit into the funeral, as she didn’t feel she had an identity there. She wasn’t a family member and she wasn’t the girlfriend anymore.

The report also states that Dennis’ friends find the overall coverage of his passing on RHONY  “pretty disgusting.”

This comes after Bethenny’s co-star Ramona Singer issued a public apology after making a comment about Dennis being “on drugs” during an earlier episode this season. As reported, Dennis passed away last year from a suspected prescription drug overdose.

The upside in this is that Dennis’ friend believes he probably wouldn’t be bothered by the coverage of his death and funeral if he knew about it, adding that Dennis “was super easy going.”

Dennis’ estranged wife, Jill Shields, and children have yet to comment about Bethenny’s decision to speak out about him on The Real Housewives of New York City. When Dennis and Bethenny were dating, she called one of his children during the reunion special, revealing that they were indeed super close. It was also one of his children that called Bethenny with the news that he had passed away on August 10, 2018.