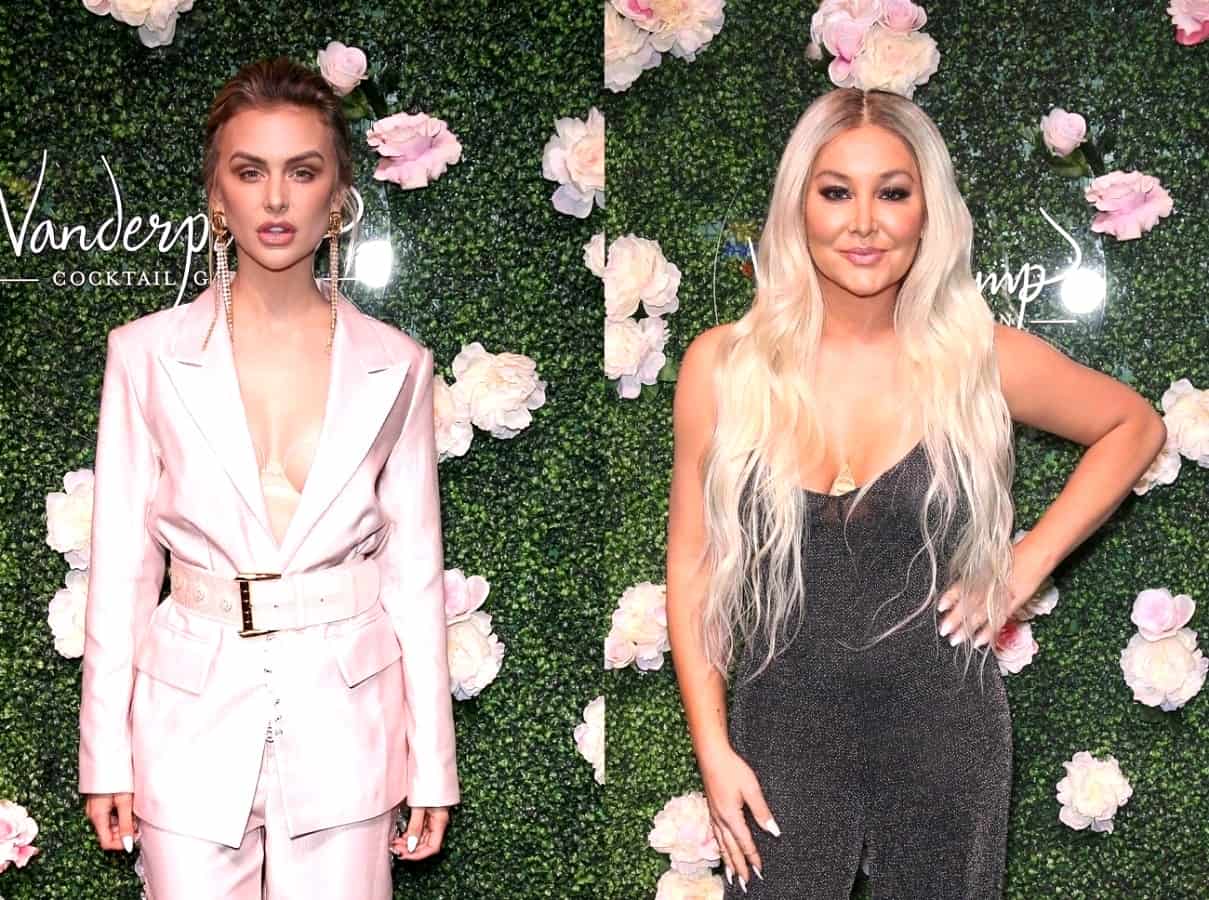 Did Billie Lee really get into a series of fights with her Vanderpump Rules co-stars during the recent taping of the season seven reunion?

Following an interview between Scheana Marie and Us Weekly magazine, during which Scheana said there was “physical contact” between Billie and a few of her cast mates, Lala Kent reacted to the rumors and defended her former on-screen nemesis.

“She did not get physical,” Lala said in response to the report on Instagram. “Never even came out of her chair. False.”

Because Lala and Billie engaged in a number of verbal spats throughout the seventh season of Vanderpump Rules, many fans were surprised to see Lala defending her on Instagram and flooded her with praise for doing so.

“You don’t lie, even when it’s an easy out you are one brave, fierce young lady. TY for always setting the story straight!” one person wrote.

“So nice to see that even though you guys had your misunderstandings that you still stick up for her. Shows your character!” a second person noted. “Always loved ya.”

While the original report included the phrase “Billie Fought,” the word “fought” has since been removed from their headline and Scheana has clarified her suggestive statement.

During an interview with Extra TV, Scheana spoke about the comments she made regarding Billie’s “physical” encounters with her co-stars by saying that while there “was a lot of physical contact,” it wasn’t necessarily “bad.”

“I’m not saying it’s bad. There was just a lot of… There was definitely physical contact between Billie and a few cast members at the reunion,” she teased.

Prior to the reunion taping last week, Billie revealed she was “nervous” about coming face to face with Lala.

“I’m really nervous because she’s really mean,” Billie told Us Weekly. “I’ve heard things that, like … she’s not sorry for any of it and she would do it over and over again… I’m honestly afraid to confront her.”