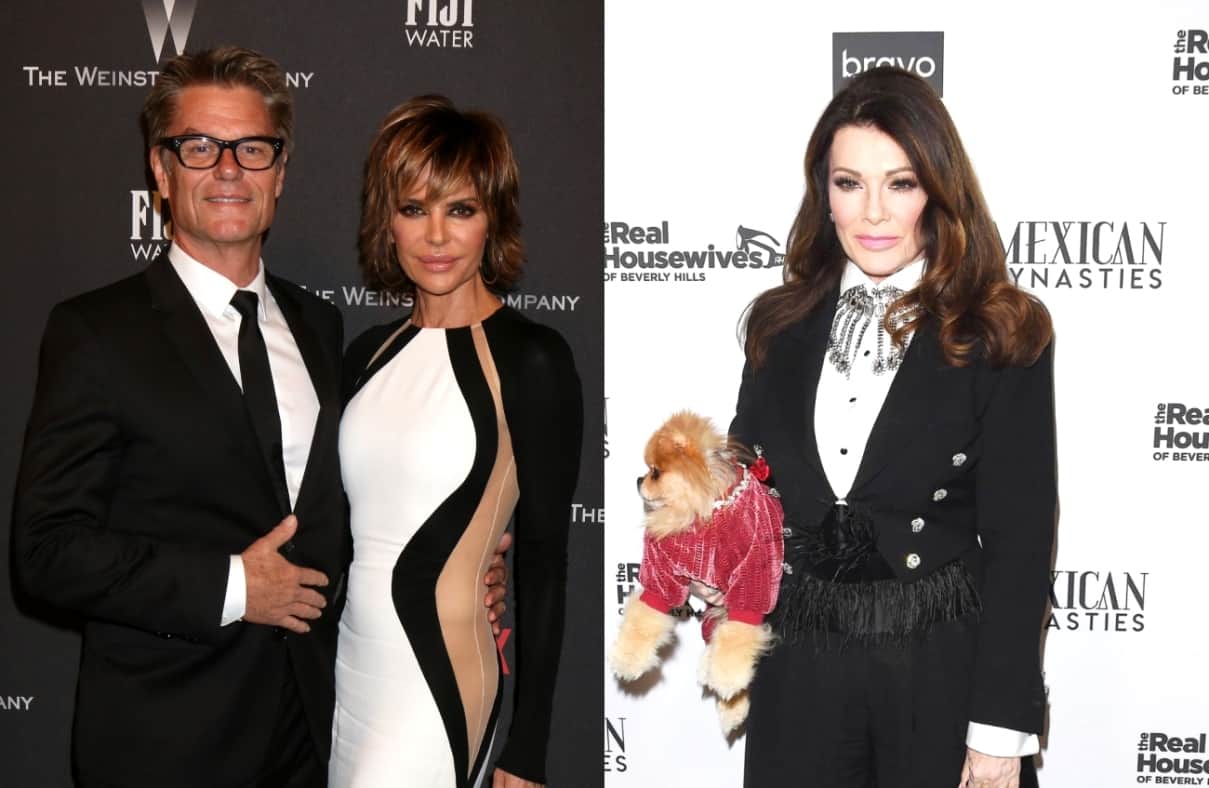 Harry Hamlin is breaking his silence on the infamous Puppy Gate drama that’s currently playing out on The Real Housewives of Beverly Hills.

Harry appears to be in the same boat as his wife Lisa Rinna, thinking that the entire Puppy Gate happened because there was a new show to promote. Harry offered his take on the entire situation while he promoted his new film, No Alternative.

“This year there was a lot of, there seems to be a lot of heat around the whole dog story and I have a feeling that there’s a secondary agenda there maybe; a new show in the works called Vanderpump Dogs, perhaps,” Harry pointed out to US Weekly on April 9.

As previously reported, sources have revealed another spin-off is in the works at Bravo that would be about Lisa Vanderpump‘s dog rescue – Vanderpump Dogs. In addition, Rinna has been vocal about wanting to be paid for helping her co-star launch this new show, as she released a statement on her Instagram Stories on March 7.

“I am so happy for all of us to use this platform for make up lines network tv shows restaurants charitiea [sic] clothing lines fitness empires you name it I support these women 100 percent,” the post read. “But if you are gong [sic] to use our services without telling us – that we are playing out a storyline to launch a pilot for a new show and you don’t compensate us extra for that.”

Rinna added, “So if this indeed becomes another show, my lawyer will be calling. $$$$$$$$$$$$.” Shortly after, Rinna retracted her threat to sue.

Harry appears to think that Puppy Gate was all to promote this new Bravo show, and he’s convinced that his wife will be more than capable of handling the situation at the upcoming Real Housewives of Beverly Hills reunion special.

“I mean the bunny one from a couple years ago I guess, and that was phenomenal,” Harry explains about the Season 7 reunion. “I mean I don’t know how she did but she squeezed out one single tear and it broke the heart of America. I loved that; it was great.”