RHOA Star Nene Leakes Claims She Created the Real Housewives Reunions! Is She Right? Plus Why She Hates Doing Reunions 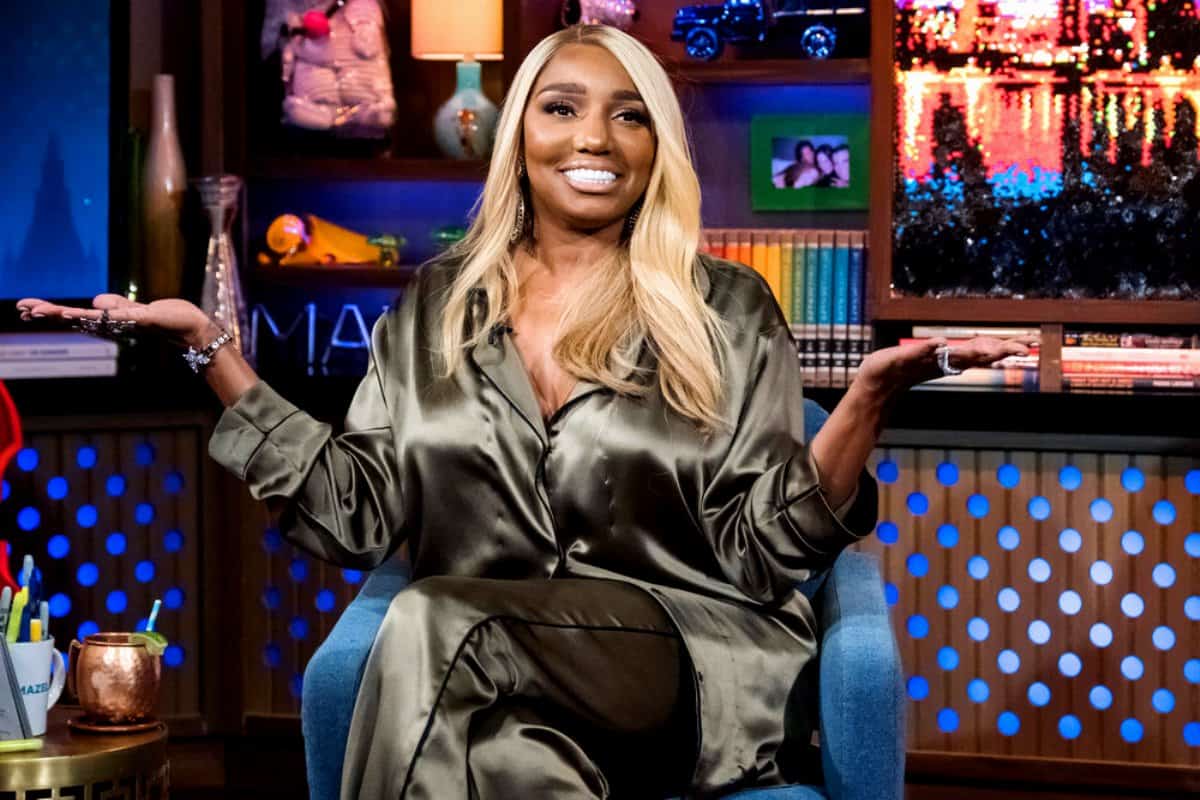 Nene Leakes is dishing on the Real Housewives of Atlanta reunion in an all-new interview, as she is also claiming she was the one who came up with the idea for Real Housewives reunions.

Ahead of part II of the RHOA reunion tonight, Nene, who is feuding with most of her co-stars, is admitting she absolutely hates doing reunions and revealing why.

According to Nene, she doesn’t enjoy the reunions because she feels like she’s usually the target.

“I don’t like it, so when I walk out, I know that the gun is pointed at me,” she stated. “So it’s not like anything that I’m excited to do.”

Nene also stated that she was actually the one who came up with the ideas for reunions, suggesting it to Real Housewives executive producer and Bravo host Andy Cohen.

“I was actually the person who basically created the reunion,” said Nene. “I went to Andy Cohen one day and said, ‘let’s have a reunion,’ and I hate I ever said that, because we’ve been having a reunion ever since!”

In doing some digging, Nene’s claims appear to be a bit far-fetched as the first housewives reunion was for the Real Housewives of Orange County season 2 cast and it aired on March 20, 2007. 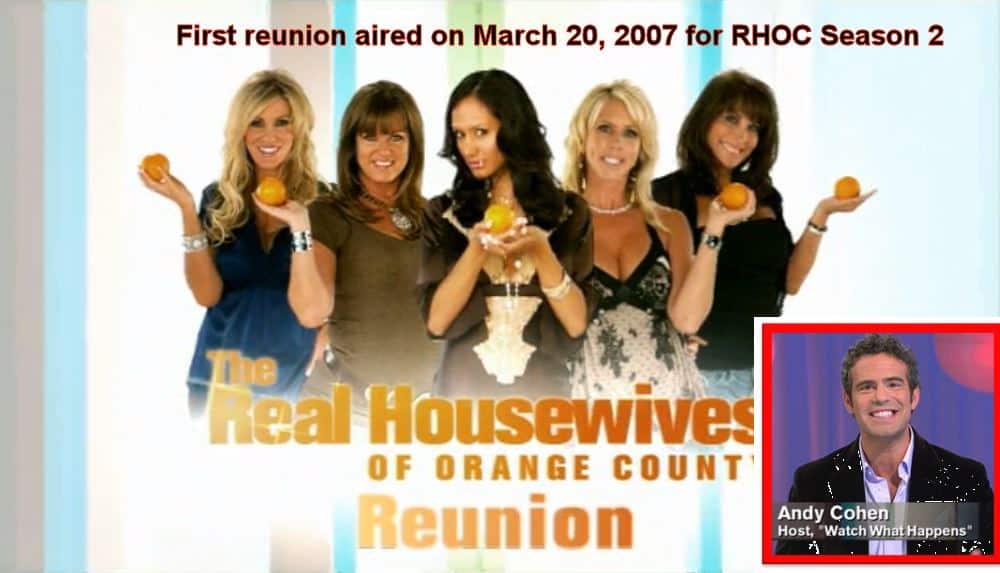 The RHOC season 2 reunion aired almost 2 years before the first season of the Real Housewives of Atlanta debuted on October 7, 2008. 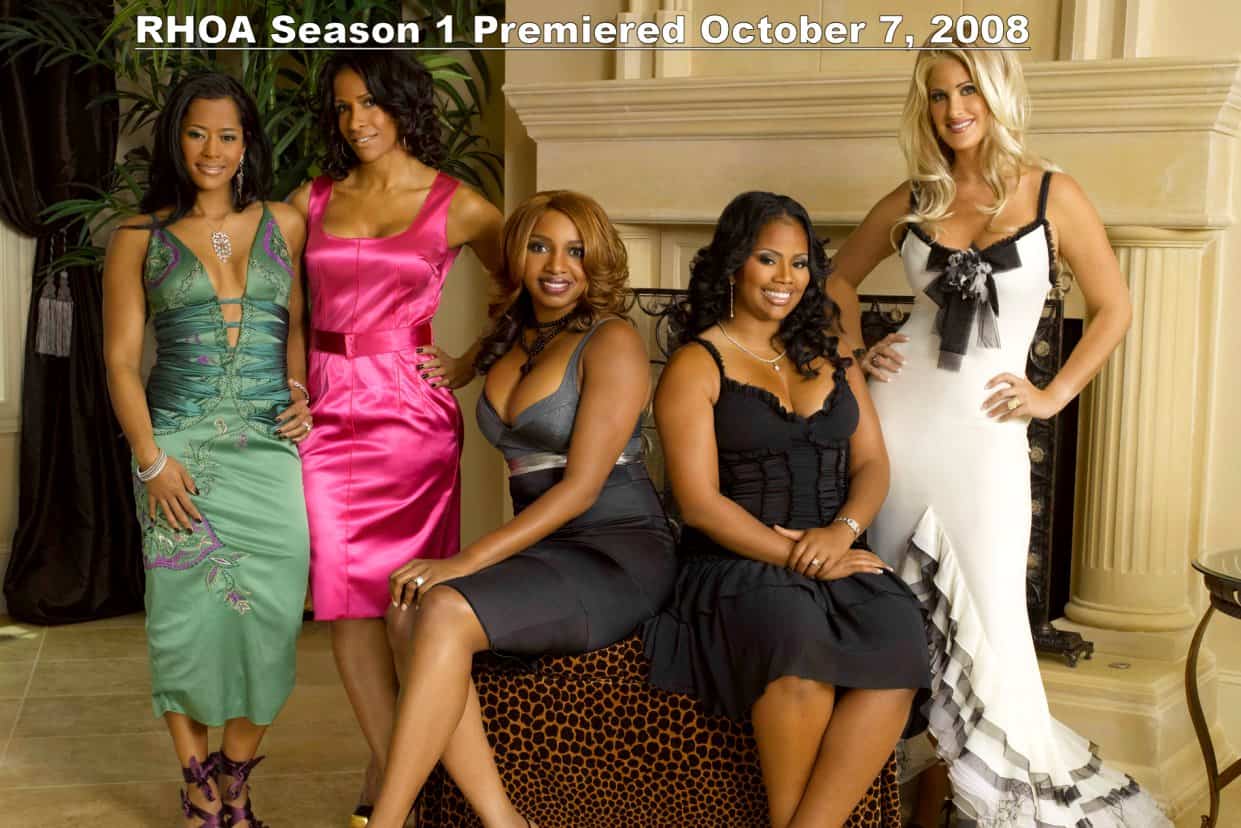 This latest claim by Nene comes just months after she accused Lisa Vanderpump, star of the Real Housewives of Beverly Hills, of stealing the location she had in mind to create a bar, for her PUMP restaurant.

Nene alleged that she discovered the location during her time in Los Angeles and then called up Lisa to get some advice about possibly opening a bar there, but Lisa convinced her it wasn’t a good idea. She added that not long after, she saw that Lisa had opened up her PUMP restaurant in that same location.

Lisa has however denied Nene’s claims, saying she was already aware of the location because the landlord is the same landlord for some of her other restaurants and bars.

The second part of the Real Housewives of Atlanta reunion airs tonight at 8/7c on Bravo TV.