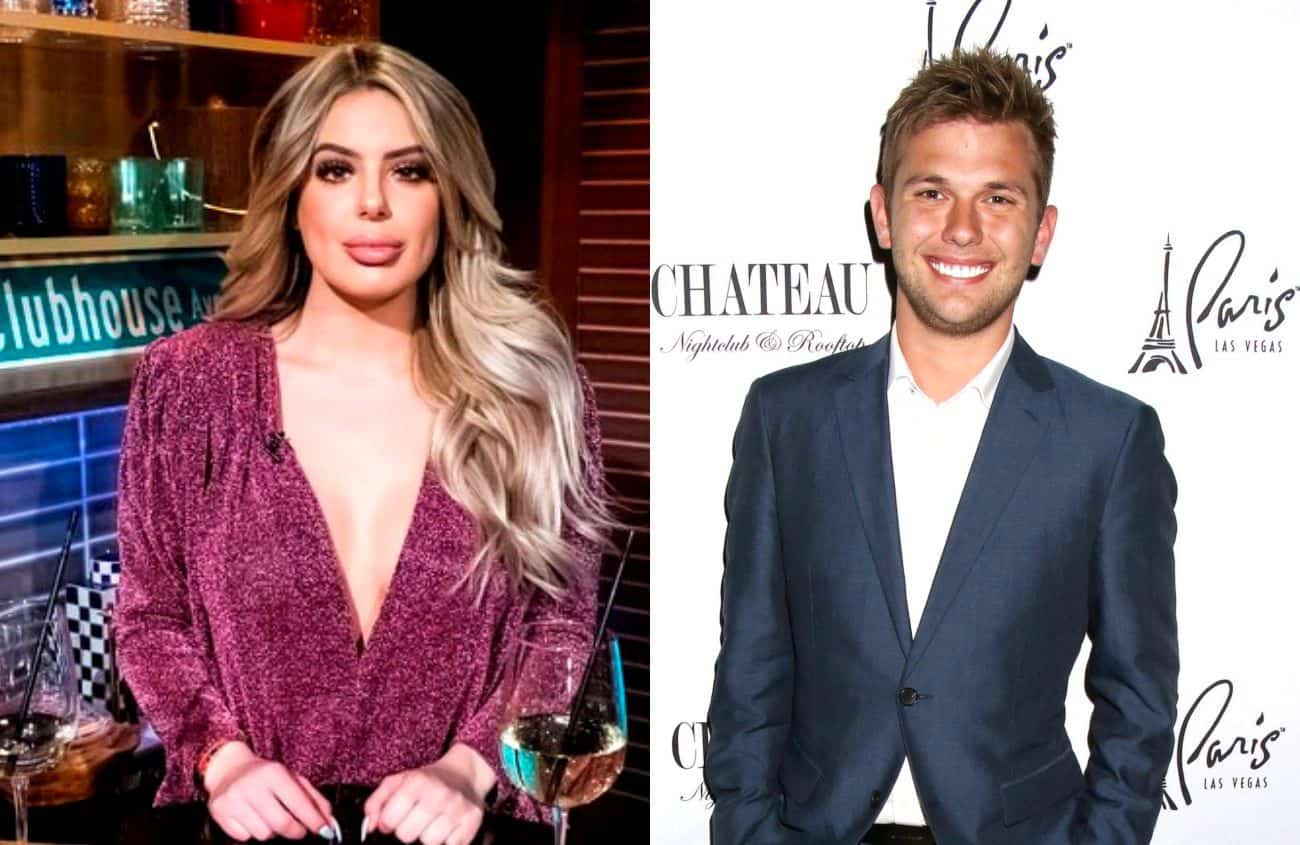 Are Brielle Biermann and Chase Chrisley an item?

Over the weekend, the Chrisley Knows Best star, 22, posted a photo of himself planting a kiss on the cheek of the Don’t Be Tardy cast member, also 22, and quickly, rumors began swirling which suggested the reality stars could be dating.

“Years in the making,” Chase wrote in the caption of his April 13 photo, which has since been deleted.

While the image was ultimately erased from Chase’s page, he was later caught flirting with Brielle in the comments section of a photo she shared of her long hair.

“Something nice to pull on,” he said. 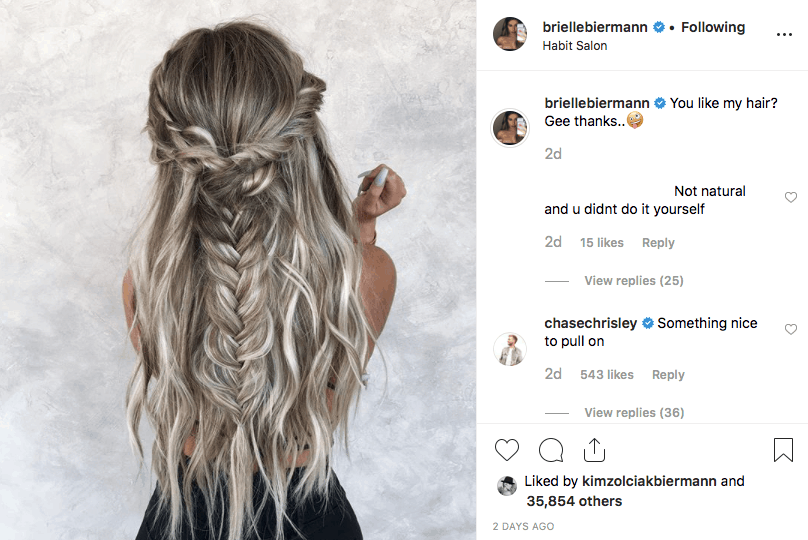 Although the potential couple would certainly be a match made in reality heaven, a source told Us Weekly on April 15 that Brielle is “still single.”

This isn’t the first time Brielle and Chase have been romantically linked to one another. As fans may recall, the television personalities first sparked rumors of a romance in November 2015 when Brielle’s mom, Kim Zolciak, posted a photo of the two of them together on her Instagram page.

“These two cuties!! @briellebiermann @chasechrisley when I see pics of them it ALWAYS makes me smile,” she captioned her photo of Chase hugging her daughter. “#ChaseIsHilarious #ThanksForMyCheesecake.”

Brielle has been single since last March when she split from ex-boyfriend Michael Kopech.

Last month, during an interview with The Daily Dish, Brielle said she was enjoying being single.

“I’m not really looking for a relationship because I’ve been in relationships for years. I really haven’t been single since I was like 12 or whenever you start dating, 14, so I would like some time for me,” she explained. “I feel like I get so trapped in relationships that I don’t focus on me and my goals and what I want to do because I’m so focused on the other person. And so I’d kind of like to get my life together.”