Home Teen Mom Is Jenelle Evans Getting Fired From Teen Mom 2? Find Out As Her Fate Is Decided After Phone Call With MTV’s Vice President

Is Jenelle Evans Getting Fired From Teen Mom 2? Find Out As Her Fate Is Decided After Phone Call With MTV’s Vice President 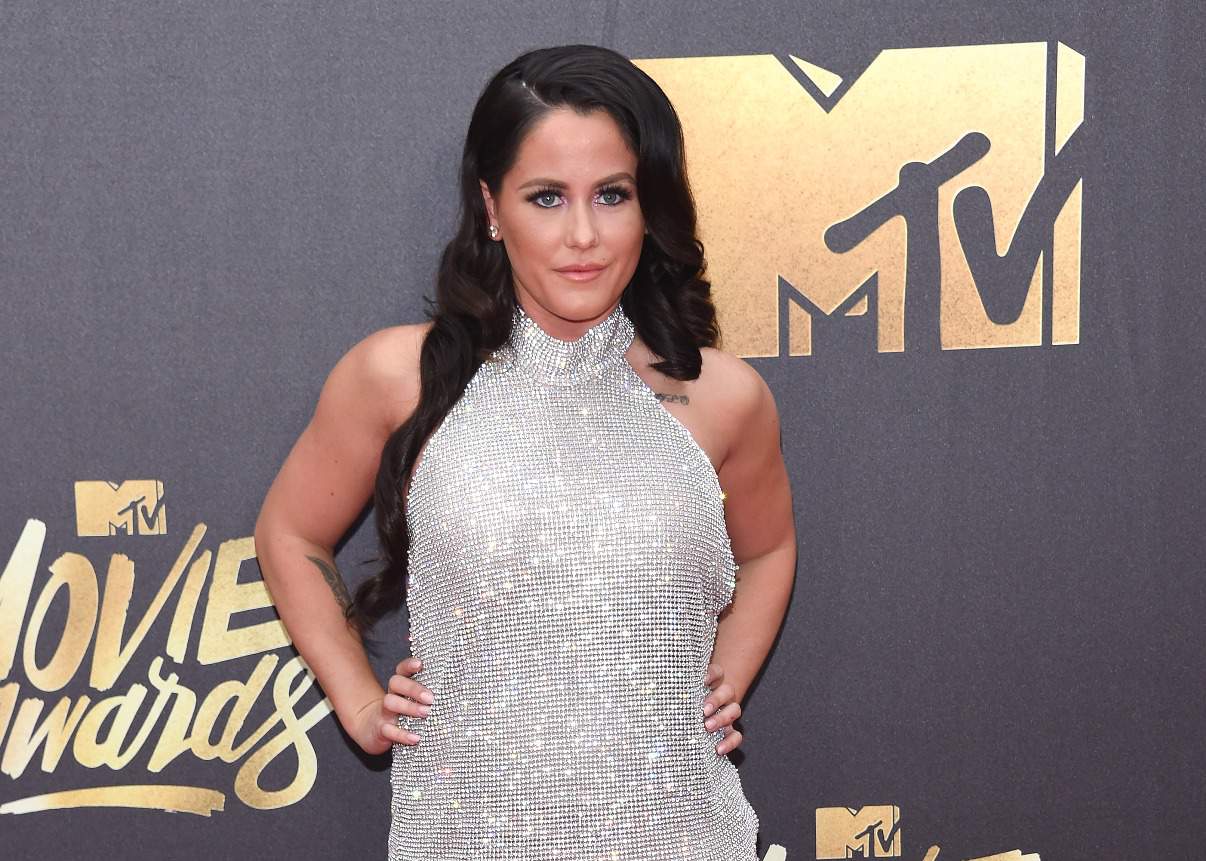 Is Jenelle Evans getting fired from Teen Mom 2 season nine?

According to a new report, the mother of three is the only member of the show who hasn’t yet started filming and recently, she received a call from MTV’s Vice President, which quickly sparked rumors of a potential firing amongst the show’s staff.

“No one has a call with him unless there’s a very big issue!” a production insider told The Ashley’s Reality Roundup. “Because she was talking to him, everyone behind the scenes was positive that Jenelle was being fired on Friday. That’s what been circulating among the show’s higher and lower producers for weeks, ever since the Reunion.”

While the Teen Mom 2 cast is currently in production on season 9B, Jenelle hasn’t filmed a thing and when it comes to her communication with her producers, they haven’t even confirmed that the new season is actually happening and have instead blown her off.

As the outlet explained, Jenelle is quite close to being fired from the show but is in complete denial about her potential exit. In fact, she’s in such denial that she actually thinks her husband, David Eason, will soon be invited back to the show.

During her phone call with MTV’s VP, Jenelle was informed that while he is hoping to keep her on the show, he needs her husband to stop causing so many issues for production.

“The people on the call told Jenelle that there would be new rules for her that she would have to follow going forward,” the source said.

Although Jenelle is not being let go from Teen Mom 2 at this time, her producers reportedly have a plan in place for the upcoming season in case things “don’t work out.”

“When the crew and producers found out Jenelle was not let go, many of them were very upset and disappointed,” the source explained. “Everyone finally thought they were rid of Jenelle and David and all their chaos for good.”

Throughout the past several months, David has shared a number of disturbing videos on his social media pages, many of which have included death threats to potential trespassers, and because of that, a number of MTV’s staffers have refused to travel to North Carolina, where Jenelle and her family reside.