Home Vanderpump Rules Vanderpump Rules’ Stassi Schroeder Gets Emotional Defending Lala Kent and Randall Emmett Over 50 Cent Feud, Plus Find Out How Lala’s Doing Now That the War is Over

Vanderpump Rules’ Stassi Schroeder Gets Emotional Defending Lala Kent and Randall Emmett Over 50 Cent Feud, Plus Find Out How Lala’s Doing Now That the War is Over 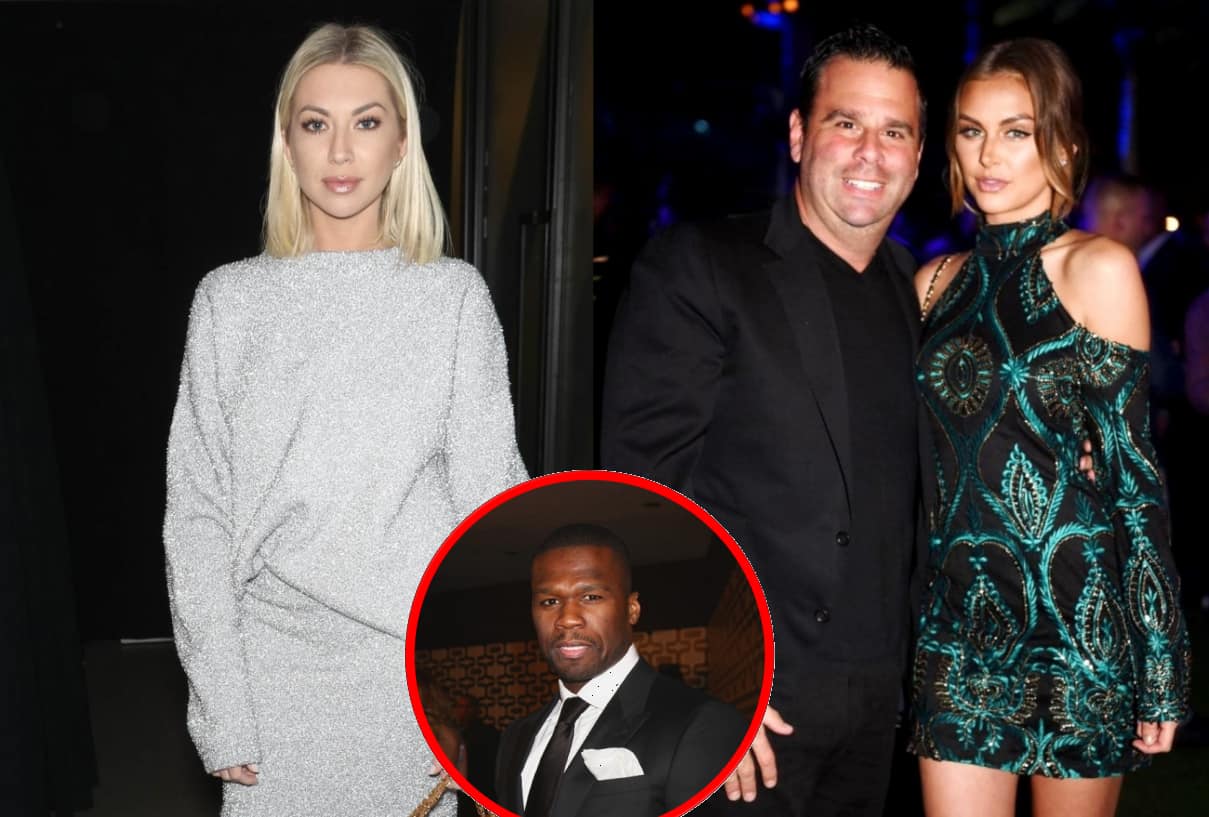 Hours after 50 Cent put an end to his merciless rants against Lala and Randall after being paid the $1 million he was owed, Stassi spoke to host Andy Cohen on Watch What Happens Live about her disgust in the online drama as a new report is revealing how Lala is coping following the drama.

“I’m really actually grossed out by the whole entire thing,” Stassi admitted. “I don’t understand why this has become a relationship thing, like, he’s in love with Lala. Why is it that [50 Cent’s] posting about money? Like Venmo request, PayPal request [it]. I don’t understand why this is a whole Instagram thing. If so, tag me because I could use some more followers.”

Throughout their feud, 50 Cent took aim at Lala by suggesting she is a gold-digger who is using “sucker” Randall to advance her career, and for expensive gifts. As fans may have seen, the feud prompted a statement from Randall’s ex-wife, Ambyr Childers, who applauded the rapper for his comments, and also from a number of Vanderpump Rules stars, including Jax Taylor, who expressed his concern for Randall’s health.

According to Stassi, she was especially hurt by 50 Cent’s statements against Lala and Randall because she and her boyfriend, Beau Clark, have spent so much time with them and know how in love with one another they are.

“It’s really dark… and, Beau and I, we’re upset about it,” she said as she became emotional.

According to another report, Lala is doing much better now that 50 Cent has agreed to end their feud and “can finally breathe easy” now that the rapper is leaving her and Randall alone.

“Lala is feeling relieved that the drama between Randall and 50 is finally over,” a source close to Lala told Hollywood Life on April 29. “Not only could Lala not stand the ongoing backlash she and Randall received online, but she felt absolutely helpless in the situation, which only made matters worse.”

“Lala was freaking out when Randall thought he might be having a heart attack and couldn’t stand to see him stressed over this whole thing which also added to her own anxiety issues,” the source continued. “Lala just wants to move forward and put this whole thing behind them once and for all.”

The Vanderpump Rules season seven reunion begins airing next Monday, May 6 at 9 p.m. on Bravo TV.