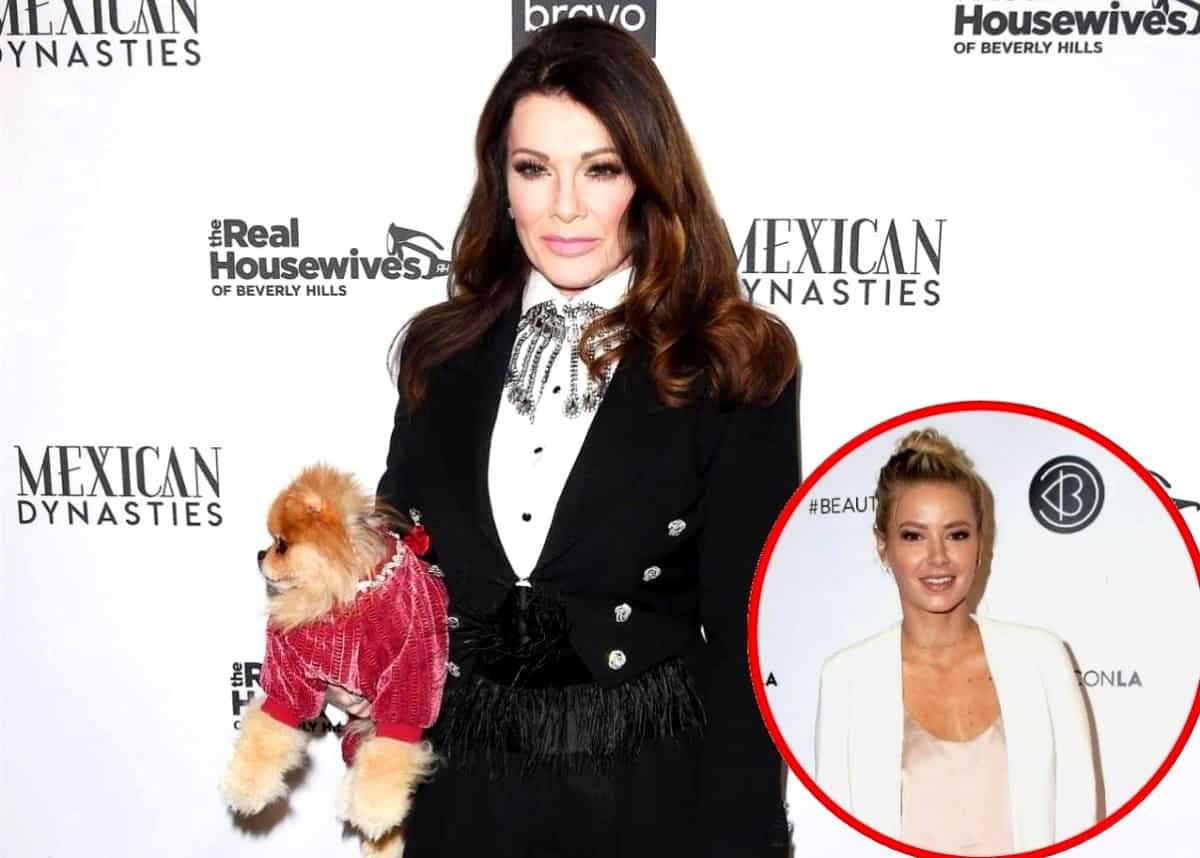 Lisa Vanderpump is speaking out after learning about a series of critical comments made by Ariana Madix during a recent After Show taping of Vanderpump Rules.

After confronting Lisa on the show about the way she was allegedly portraying Tom Sandoval and Tom Schwartz as idiots, Ariana slammed Lisa as “vindictive” and said she’ll always be Lisa’s “minion.” Days later, Lisa fired back at her claims and suspected Ariana misunderstood the relationship she has with the Toms.

“When she came to me I was totally surprised at that because I have a very jovial relationship with the Tom’s,” Lisa told Us Weekly on May 8. “You’ve seen on the show when they show up with dollar bills for the $50,000 or showed up drunk at Caesars. Tom was very much a bar man, not a manager. He was very much having fun with us and maybe Ariana misconstrued that.”

While Lisa said she’s always “open to conversation” with her co-stars and the staff of her restaurants, she was upset by the remarks Ariana made.

“In the After Show when she said, ‘I’ll just be your f**king minion,’ … I don’t look at any of my staff like [minions]. It’s very sad because I really value my staff and I think that shows in the show for seven years and I’ve had many, many staff working for me many years,” she explained.

During last week’s After Show, Ariana expressed regret over her confrontation with Lisa, but not because she didn’t stand by what she said.

“Literally as the words were coming out of my mouth, I realized that it was a completely pointless endeavor,” she admitted. “She’ll never take what I’m saying seriously. I’ll always be her, like, minion, you know? What is the point? All I’m going to do is make her mad. … She’ll get vindictive. She’ll try to get back at me for having this opinion and these concerns, so you know what? Screw it. I’ll just go back to my f**king corner and stay out of it and live my life.”

Months later, Lisa is questioning whether or not Ariana should remain her staff at SUR Restaurant.

“If anyone feels like that they shouldn’t be working for me,” Lisa noted. “Many of my staff have worked for me for five or 10 years, so it’s hard to hear.”