RHOBH’s Lisa Vanderpump Reveals Recent Run-In With Kyle Richards and Shares How It Went, Plus She Suggests Dorit Kemsley Was Never a Good Friend

by Lindsay Cronin May 9, 2019 174 comments
ShareTweetWhatsappPinterestRedditTumblrMailFlipboard 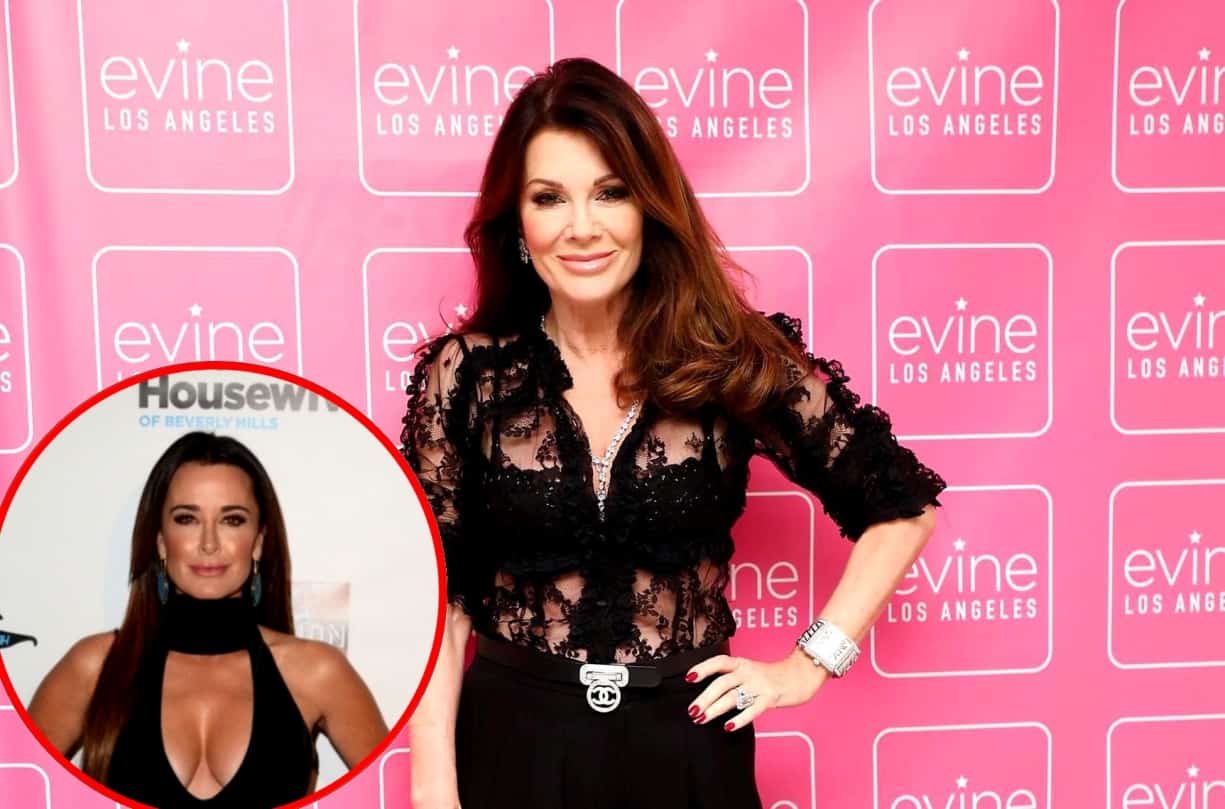 Lisa Vanderpump came face-to-face with her former friend, Kyle Richards, months after the dramatic end of their relationship was filmed for The Real Housewives of Beverly Hills.

During a new interview, Lisa opened up about her recent run-in with Kyle before taking aim at her former friendship with Dorit Kemsley, who accused her of leaking a negative story about her dog Lucy throughout season nine.

“I actually ran into Kyle the other day,” Lisa told Us Weekly on May 8. “It was OK.”

Lisa and Kyle hadn’t spoken to one another in person since their blowout during season nine and while Kyle did attempt to reach out to Lisa on a number of occasions after their feud, Lisa eventually deemed her efforts as “hollow” and “insincere,” and blocked her.

“[Kyle] threw our relationship down the toilet and I flushed it!” Lisa explained in a blog post weeks ago.

After confirming her encounter with Kyle, Lisa proceeded to slam her relationship with Dorit and suggested Dorit was never a “good friend” to her.

“I haven’t known [Dorit] for that long. I didn’t even go to her wedding,” Lisa shared.

Then, when asked if she misses her friendship with Dorit and her husband, Paul “PK” Kemsley, Lisa offered a telling statement in regard to their relationship.

“You miss anybody who has been a good friend, but when their actions are accusatory and they don’t believe you,” she said. “A friendship is based on trust and honesty so when I said, ‘I swear to you on my children’s life’, if that’s not good enough for a friend then that’s not being a friend. In fact, it was good enough for PK — remember he said, ‘That’s good enough for me and it should be good enough for you?’ But she said no, so he has to stand by his wife and I support and I respect that because Ken stands by me.”