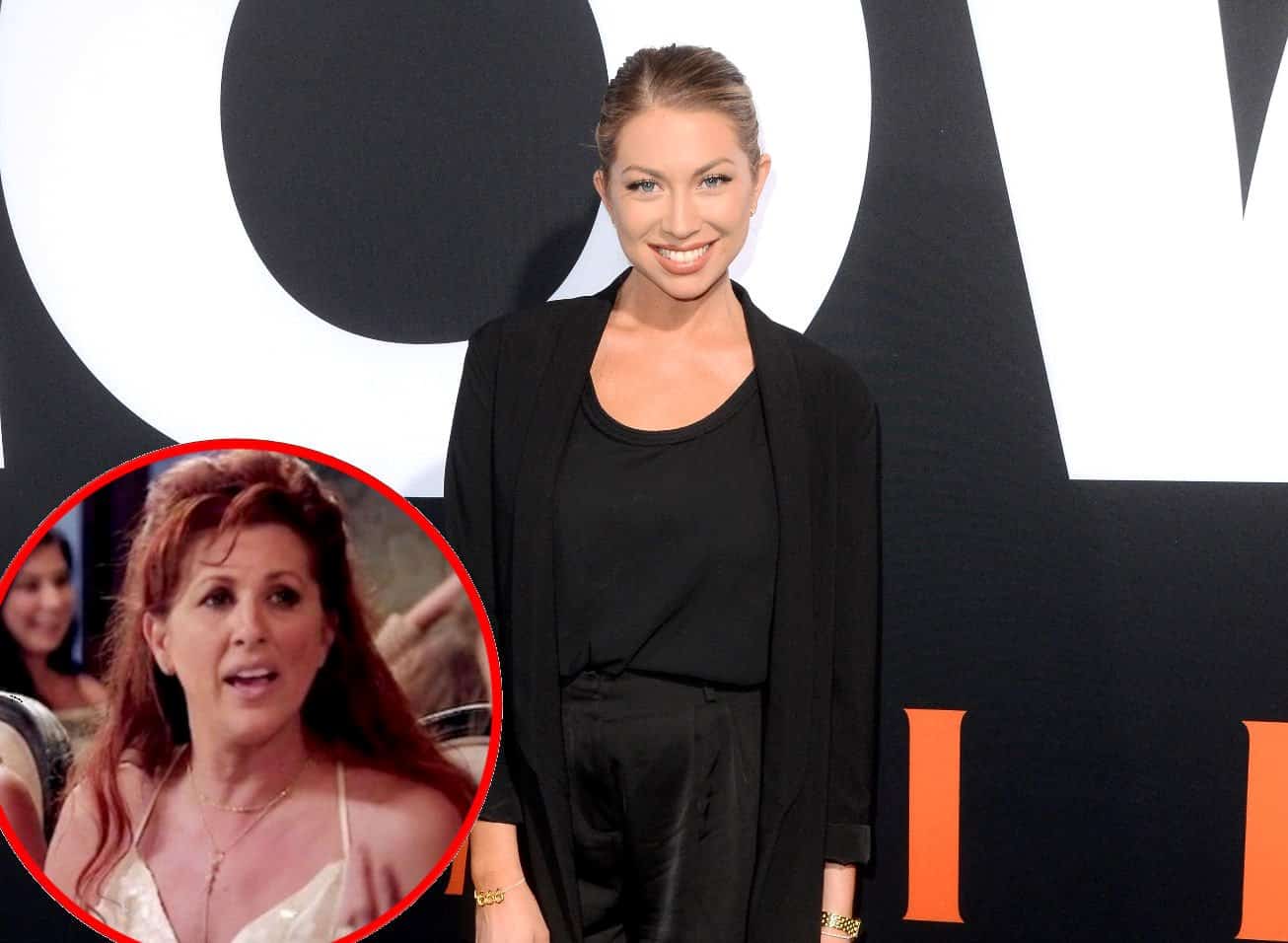 Stassi Schroeder gave a shocking and surprising update on her relationship with her mother during a recent interview.

On this season of Vanderpump Rules, Stassi’s mom, Dayna Schroeder, made an appearance and told her daughter, in front of her boyfriend Beau Clark, to not be herself because that would drive him away.

When asked to provide an update on their relationship on the Vanderpump Rules After Show, Stassi didn’t shy away from revealing the truth when she shared that she is no longer on speaking terms with her mother, Dayna.

“Well, I’m not talking to my mom right now, therefore, they’re not talking right now,” she explained during the After Show when asked whether Dayna and Beau get along.

“They did get along – like we all did until we didn’t. Now, it’s just Beau respecting my wishes,” she added.

Beau himself has previously opened up about those awkward scenes, revealing that the cameras only captured half of the frustrations and anger that Stassi went through with her mother this season. Even Dayna herself explained why she suddenly had a meltdown during the episode, making her daughter feel very uncomfortable during a dinner out with the cast members.

Beau joined Vanderpump Rules after he started dating Stassi, but the confrontations with her mom aren’t concerning him. In fact, during the finale, he revealed that he was planning on proposing to Stassi at some point.

As for the Vanderpump Rules guys, they believe that Stassi’s mom may just be living in another world.

“Stassi’s mom watches Housewives and other shows and just assumes that this is how people should act her age…or something,” Tom Sandoval added with Tom Schwartz guessing that she probably just drank too much during her conversation with Stassi and Beau about changing who she was to stay in a relationship.

Vanderpump Rules returns Monday at 9 pm EST on Bravo with the second part of the reunion special.

UPDATE: Stassi revealed during part three of the Vanderpump Rules reunion that she has since reconciled with her mother.