Home Teen Mom Ex Teen Mom 2 Star Jenelle Evans Declines to Visit Son Kaiser Without David Eason, Plus Latest on Court Battle and Attempt to Get Kids Back From CPS

Ex Teen Mom 2 Star Jenelle Evans Declines to Visit Son Kaiser Without David Eason, Plus Latest on Court Battle and Attempt to Get Kids Back From CPS

by Lindsay Cronin May 23, 2019 7 comments
ShareTweetWhatsappPinterestRedditTumblrMailFlipboard 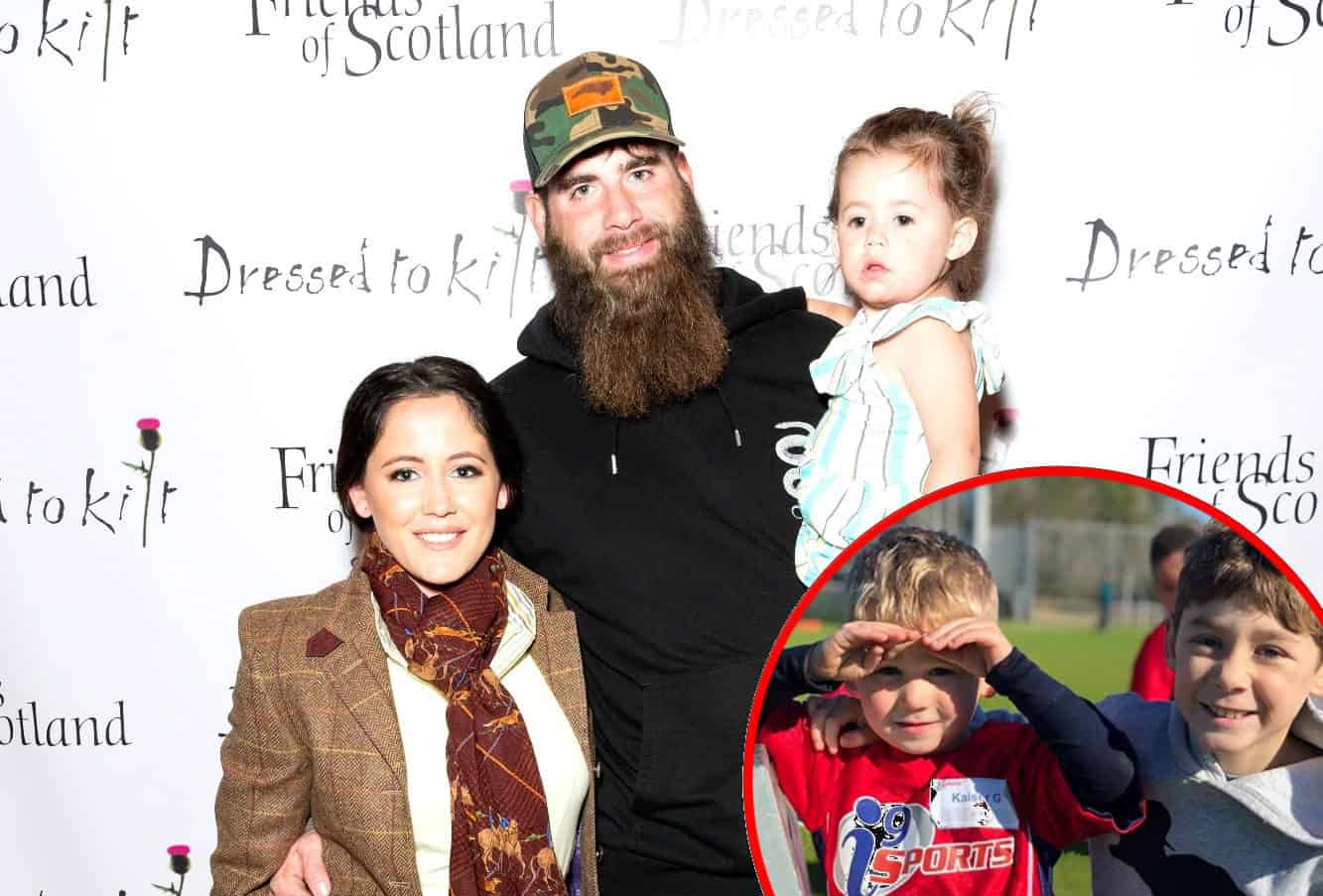 Jenelle Evans and her husband, David Eason, were in court on Wednesday, May 22 in hopes of getting their children back home after CPS launched an investigation against David following the tragic killing of their family dog.

After attending two days of court last week to regain custody of their kids, including David’s daughter Maryssa, 11, Jenelle’s son Kaiser, 4, and their daughter, Ensley, 2, the fired Teen Mom 2 stars returned to court to continue their custody battle.

On May 22, The Ashley’s Reality Roundup shared details about what went down during Wednesday’s hearing and addressed a number of recent reports about the couple’s efforts to get their family back together.

According to the report, Jenelle appeared on the stand for several hours on Wednesday and during the hearing, the judge on her case became upset with her attorney. The report also suggested that because Jenelle and other parties involved in the case, including her husband, David, and Kaiser’s father, Nathan Griffith, all have separate lawyers, the case is taking much longer than expected.

“They aren’t really bringing the stuff that was shown on [Teen Mom 2] into the case,” one source said. “They don’t really need to. There is enough to discuss from the CPS investigation.”

On Friday, as reported by Radar Online, Jenelle’s lawyer attempted, unsuccessfully, to have the judge thrown off of their case because she felt he was biased toward CPS.

Also on Friday, as TMZ reported, Jenelle attempted to have Kaiser removed from Nathan’s care and placed with her friend Katrina, along with Ensley. However, that request was denied as well.

Nathan has also offered Jenelle visits with Kaiser as long as her husband David is not around. This has reportedly led to Jenelle declining Nathan’s offer and has instead opted for Facetime calls with her son.

Fortunately for Jenelle and David, they were allowed a supervised visit with Maryssa, Kaiser, and Ensley before their court hearing on Wednesday. As for Jace, who is currently in the care of Jenelle’s mother, Barbara Evans, it was unknown if they were allowed to spend time with the nine-year-old.

After Wednesday’s court date concluded, Barbara retained custody of Jace and also took Ensley home with her. If she is given temporary guardianship of Ensley, Barbara will have to later attend a separate court battle to make the arrangement permanent.

Jenelle and Nathan were supposed to begin their custody battle over Kaiser on May 30 but because of CPS’s ongoing investigation into David and the killing of their family dog, the court date was pushed back.

Jenelle and David are due back in court on Friday.