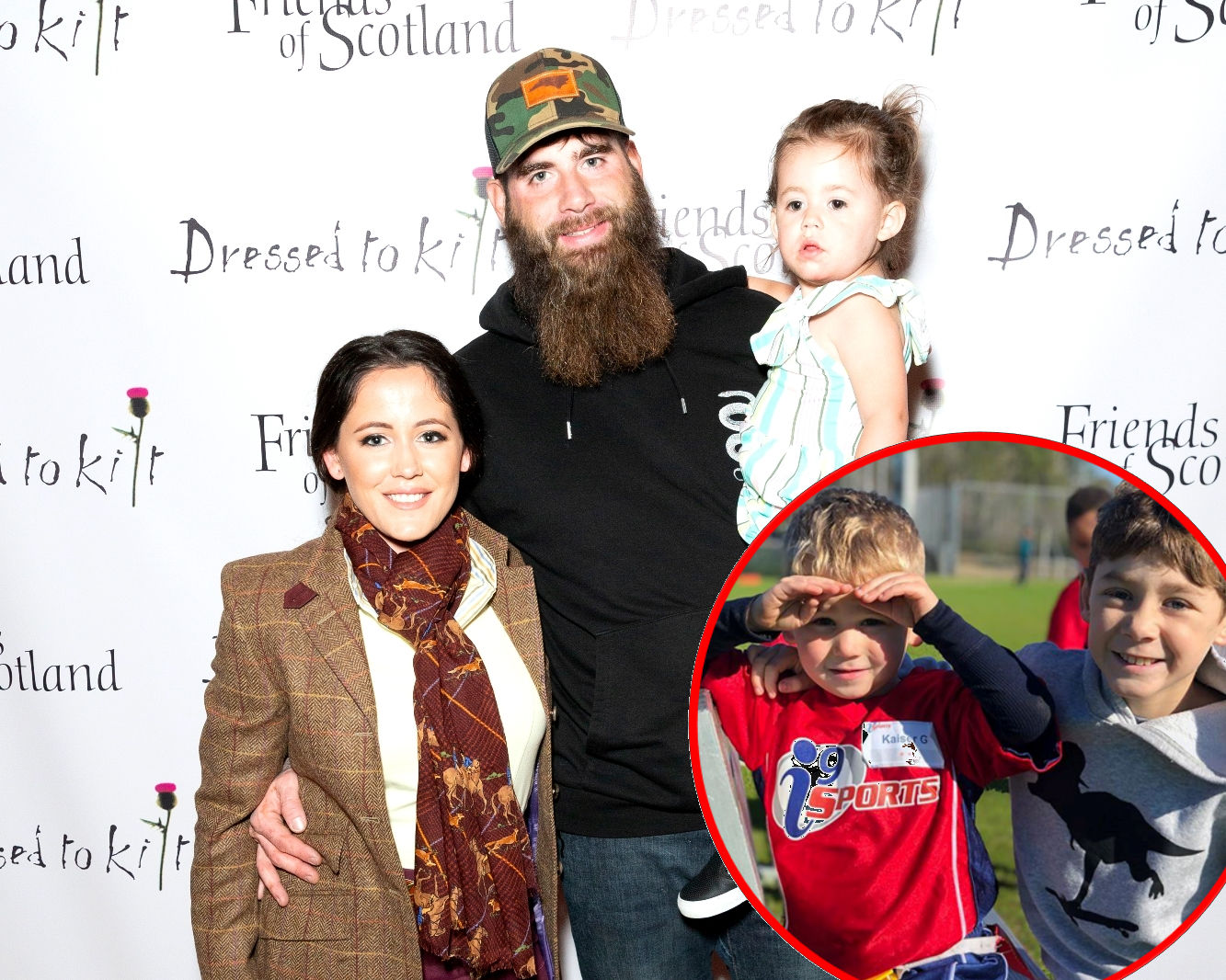 Just days after MTV fired the mother of three from Teen Mom 2 after her drama-plagued husband, David Eason, killed their family dog, two of Jenelle’s kids have been removed from her home.

Her middle child, four-year-old son Kaiser, was reportedly taken from his school by Child Protective Services (CPS) on Friday and is currently under the care of his father Nathan Griffith’s mother, Doris Davidson.

Jenelle is “trying to get Kaiser back” from Doris, a source told Us Weekly on May 13.

According to the report, Nathan, who filed for full custody of Kaiser last year, called the police on April 30 after learning that David had shot his family’s French bulldog, Nugget.

TMZ is also reporting the same, but they are adding that CPS has also blocked Jenelle’s eldest son, Jace, from being inside her home until further notice. As most Teen Mom fans are aware, Jenelle’s mother, Barbara Evans, currently has custody of Jace while Jenelle was allowed visitation, which included Jace staying at her home.

When it comes to Jenelle’s youngest child, 2-year-old daughter, Ensley, who she shares with David, TMZ says Ensley is still living at home with Jenelle and David as cops are apparently wary of stepping on the couple’s property due to all of David’s weapons.

In an additional report shared by The Ashley’s Reality Roundup, it was noted that the detective who is investigating David for the murder of their pet was the person who called CPS and recommended Jenelle’s middle son not be allowed to return to their home.

“Kaiser will likely be staying away from [the home] until CPS can get things sorted out,” a source explained. “A judge will be given the case today to sign off on, at least for the foreseeable future.”

Jenelle and Nathan are due in court on May 30 to begin their custody battle over Kaiser and on June 3, Jenelle’s husband, David, will face a court date of his own. However, David’s court date is unrelated to the recent tragedy that occurred on his property.

On May 13, TMZ revealed David was heading to court in New Hanover County, North Carolina to face charges of tampering with a vehicle and injury to personal property after illegally towing a man’s truck at the end of last year. As fans may recall, David uploaded a video of his crime on YouTube and was ultimately tracked down by the police.