Home Teen Mom Teen Mom 2’s Jenelle Evans Reveals the Status of Her Marriage to David Eason After Dog Killing, Will She Appear on Marriage Boot Camp or Return to MTV?

Teen Mom 2’s Jenelle Evans Reveals the Status of Her Marriage to David Eason After Dog Killing, Will She Appear on Marriage Boot Camp or Return to MTV?

by Lindsay Cronin May 9, 2019 12 comments
ShareTweetWhatsappPinterestRedditTumblrMailFlipboard 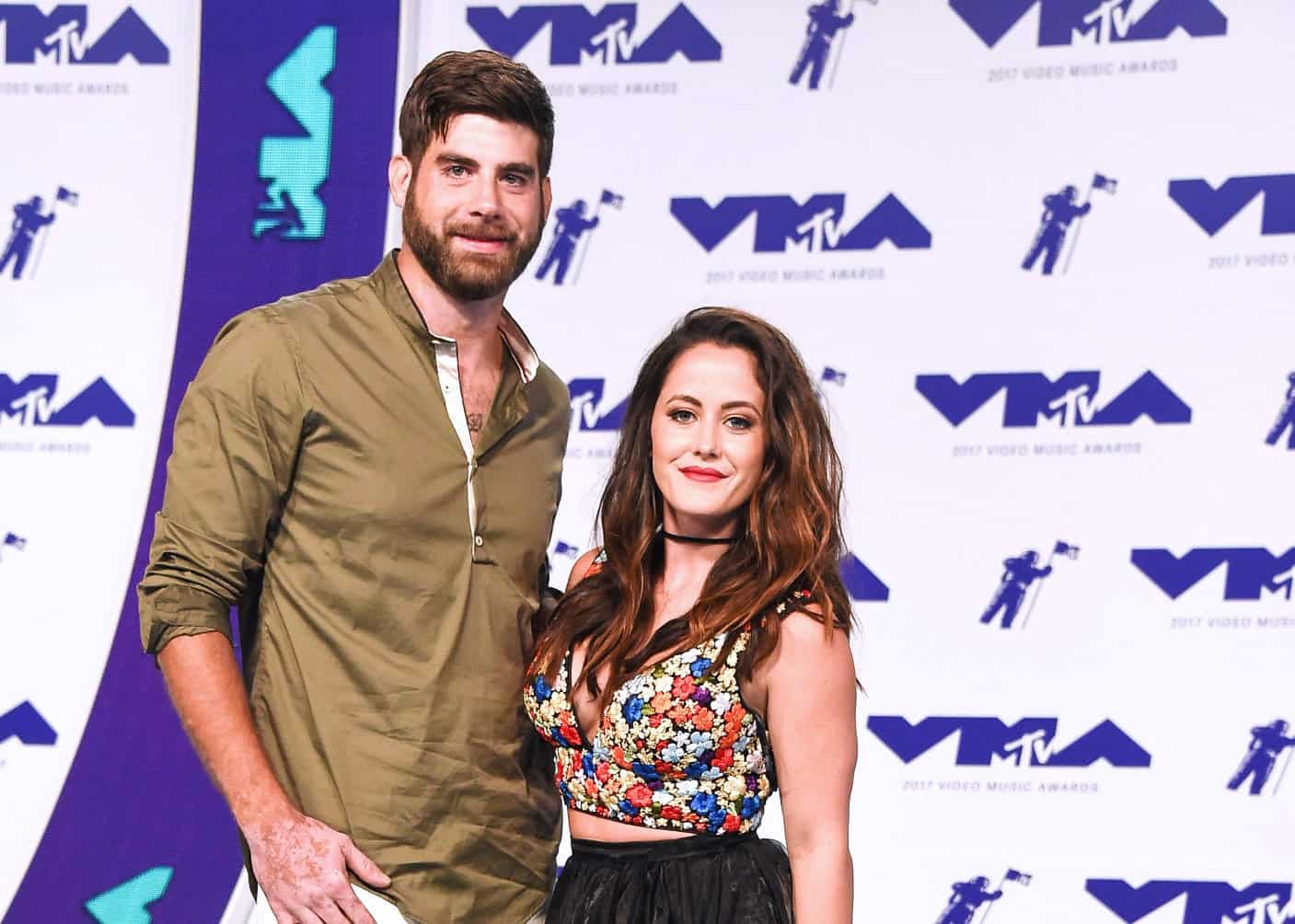 Jenelle Evans is revealing the status of her marriage to husband David Eason after her shocking firing from Teen Mom 2 earlier this week.

During a post-exit interview on Wednesday, the mother of three confirmed she was focusing her attention on her family and fixing her relationship with David as rumors began swirling in regard to her potential return to television.

“I was a little bit shocked but I saw it coming,” Jenelle told Us Weekly of MTV’s decision to let her go. “It’s shocking still but I respect their decision and have nothing but love for MTV.”

While Jenelle said she was considering divorce earlier this month after David killed their family dog, Nugget, for nipping at their daughter, two-year-old Ensley, she has since changed her story and told the magazine her husband has been at her side and encouraging her to “stay positive” ever since she was axed by MTV.

“I’m working to fix my marriage as well and moving forward,” Jenelle continued.

As for a potential return to television, Jenelle said she would “of course” return to Teen Mom 2 if asked and said she holds “a special place in my heart for MTV” and her producers.

She also teased a future appearance on another series, stating, “This isn’t the last of Jenelle Evans!”

Although an insider told Us Weekly on Wednesday that Jenelle and David were “in talks” to join Marriage Boot Camp, TMZ said hours later that WEtv didn’t want anything to do with the controversial couple.

“WE tv has no plans to cast Jenelle Evans on Marriage Boot Camp,” the network said in a statement.

While a Marriage Boot Camp appearance may be out of the question for Jenelle, another report suggested she could actually be brought back to Teen Mom 2 if she plays her cards right.

“MTV execs were purposefully vague in their statement about Jenelle not being on this season,” an insider told Radar Online. “If Jenelle decided to divorce David and really move on with her life then they would consider bringing her back, but it will be a long time.”

“There are no current plans to film with her, but the door is not completely shut,” the source added.

According to the report, if Jenelle wants to return to Teen Mom 2, she’s going to have to cut David “completely out of her life.”