Jenelle Evans Reveals if David Eason Has a Job After Teen Mom 2 Firing and Gives Relationship Advice, Plus Barbara Bans Jenelle From Jace

by Lindsay Cronin May 13, 2019 12 comments
ShareTweetWhatsappPinterestRedditTumblrMailFlipboard 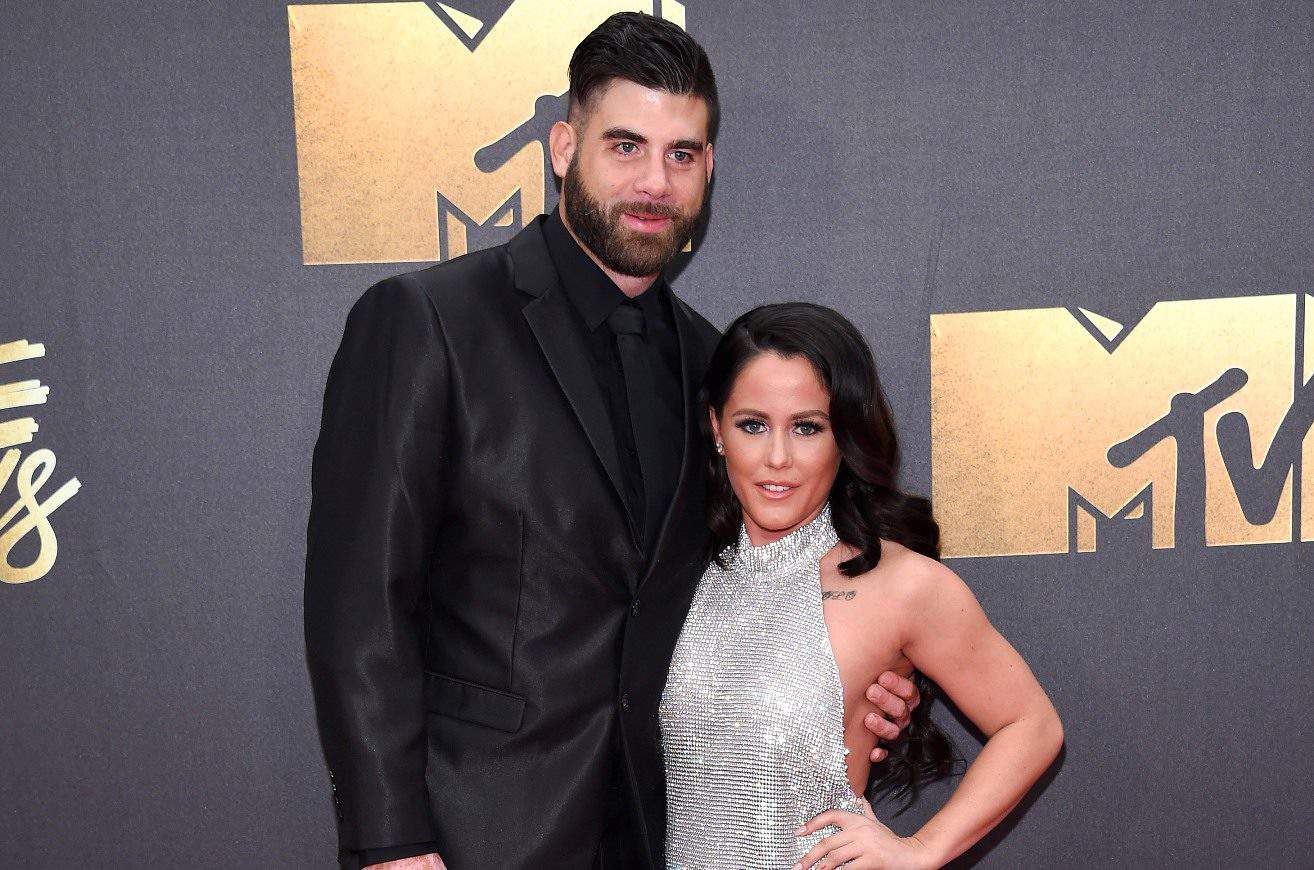 Jenelle Evans is offering up relationship advice to anyone who cares to have a marriage like the one she has with husband David Eason.

During an interview last month before her firing from Teen Mom 2, the mother of three, who recently cut off her mother, Barbara Evans, gave romance tips and finally revealed whether or not David has an actual job.

“I think you have to find something that you both commonly enjoy doing and go do it,” Jenelle shared during an interview with Hollywood Life weeks ago, via The Ashley’s Reality Roundup. “If it’s once a month, once a while, once a week, you need to go do it, ’cause it will keep you connected and keep you close.”

Jenelle and David got married in September 2017 and share one daughter, two-year-old Ensley.

While much of the earlier moments of the couple’s relationship were chronicled on Teen Mom 2, David was fired from the show last February after going on a homophobic rant on Twitter and now, after David killed their family dog, Nugget, Jenelle has been booted from the series as well.

Since his firing last year, fans have been wondering how David helps out financially with his and Jenelle’s bills and during her interview, Jenelle confirmed her husband hasn’t been doing much when it comes to their finances.

According to Jenelle, her husband used to be a welder and owns an underwater cleaning business. However, during the winter months, he “has to put that off.” That said, Jenelle did reveal David is quite handy and builds her whatever her heart desires.

“Even though he doesn’t have a job, he does have a job at home basically. He’s a lot of help with the kids,” she explained.

Last week, after MTV confirmed Jenelle would no longer be featured on Teen Mom 2, an insider told The Ashley’s Reality Roundup that Jenelle’s mom, Barbara, had banned her son Jace, 9, from visiting her home while David is present.

“Barbara is still in contact with [the people from MTV] and she said that since Jenelle isn’t leaving David, she can’t allow Jace to go see Jenelle because she knows that will mean Jace will be around David,” the source said. “She was horrified [about the dog’s murder].”

“Barbara told Jenelle she is contacting her attorney to get something in place banning David from being around Jace,” the source continued.

Although Jace was not present at the time when David shot their dog, the couple’s other children, including David’s oldest daughter, Maryssa, Jenelle’s middle child, Kaiser, and the daughter they share, Ensley, were all at home.

“[Barbara] is sad that Jenelle has cut her off again for trying to keep Jace from her, but Barbara wants to protect Jace from whatever else may happen,” the insider added.