by Lindsay Cronin May 27, 2019 307 comments
ShareTweetWhatsappPinterestRedditTumblrMailFlipboard 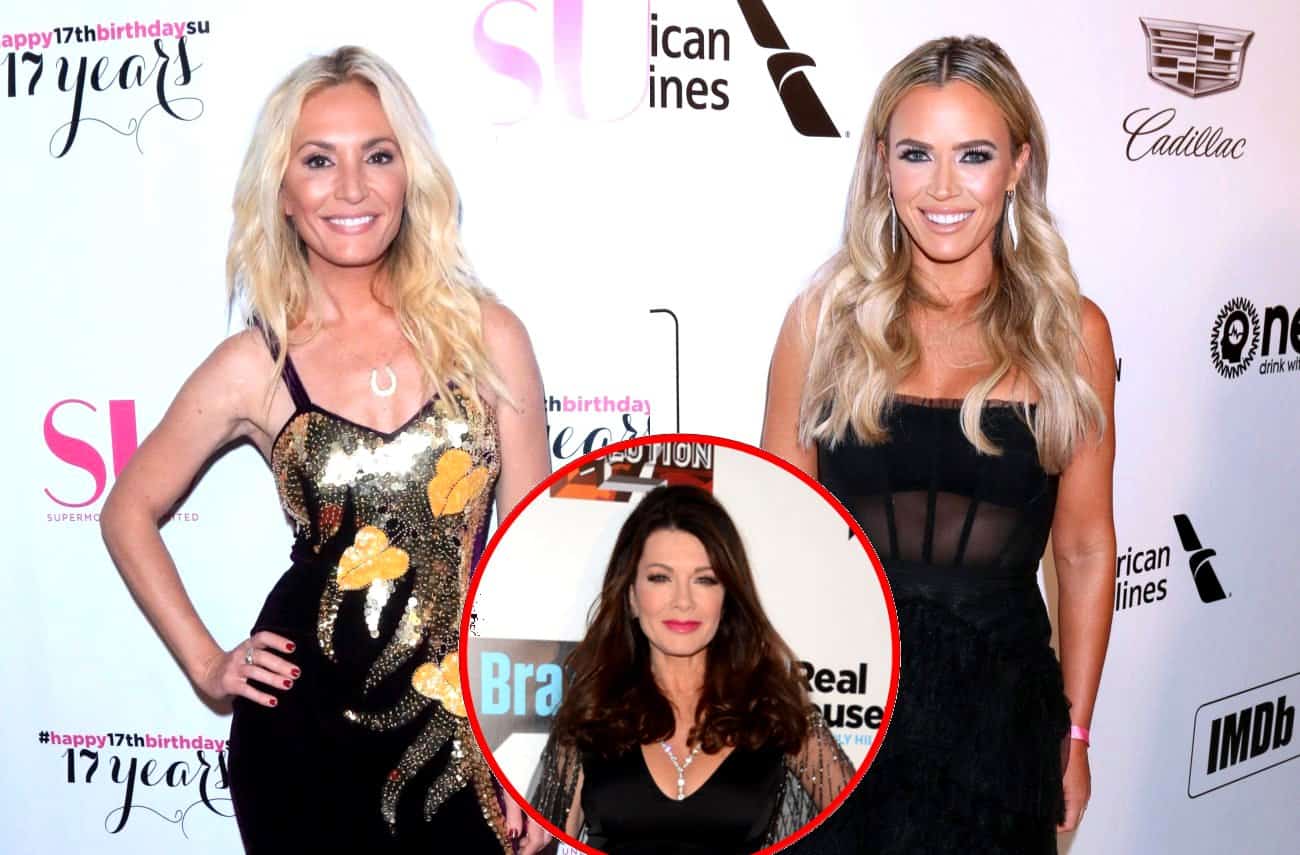 Kate Chastain has a bone to pick with her fellow Bravo reality star, Teddi Mellencamp.

During a recent interview on the Reality Life with Kate Casey podcast, the Below Deck cast member opened up about Teddi changing after her first season on The Real Housewives of Beverly Hills and shared her thoughts on Puppy Gate as she also defended Lisa Vanderpump.

“People who come on reality shows, their first season, they are themselves. And then once they get asked back for a second season, they kind of know how the game is played a little more. They spend their off time thinking about who they are going to be and they really turn it up a notch,” Kate explained on May 24.

“Billie Lee [of Vanderpump Rules] came in hot her second season. And I think Teddi after her first season, has completely changed,” she continued.

According to Kate, who recently called out Teddi for suggesting her duties as a working mom were harder than others, Teddi failed to stay true to herself, which makes her the least authentic housewife of the franchise.

“Before she was like, ‘I’m casual. I like my beach house with Solo cups and these women, they dress so crazy.’ But now it’s like she’s become a Stepford wife and she’s dressing just like them,” Kate said. “I just wish she would have stayed more true to who she was.”

As for the most authentic, that nod went to Denise Richards.

“Denise Richards is definitely the most authentic, sometimes to a fault. She got off to a slow start because I think she was shy at first but I love how authentic she is. I think it’s a really nice contrast to some of the other cast members who are less than authentic,” she explained.

Kate then spoke of the ongoing Puppy Gate scandal of the RHOBH and suggested that if Lisa put one of her employees up to leaking the story, it shouldn’t be that big of a deal.

“I think this whole doggy gate thing has been blown out of proportion and let’s say worst case scenario Lisa did leak the story, at this point, I think they’ve all said such horrible things about her on a huge international show called Real Housewives that it is kind of even Steven,” Kate noted.

“I don’t think the story is about the dog though. The dog was just like the catalyst, one little chapter in the bigger story, which is that all of the Beverly Hills housewives seem to dislike Lisa very much,” she added.

As fans of the series have seen, Lisa quit filming with her co-stars after being accused of leaking the story and when it comes to her future, it remains unclear if she will attend the reunion or return for season 10. Either way, Kate said she understands why Lisa stopped filming with the other women.

“I kind of don’t blame her because when she does show up, I mean, she knows these people have been talking bad about her every episode. She knows they all think she did this horrible thing,” Kate said. “I wouldn’t want to hang out with those people either because it’s either going to end up in them being fake nice, which is not great. Or, with them fighting with her.”

“I really hope Lisa Vanderpump doesn’t leave because I think she’s a great part of the show and has been for so long,” Kate added.